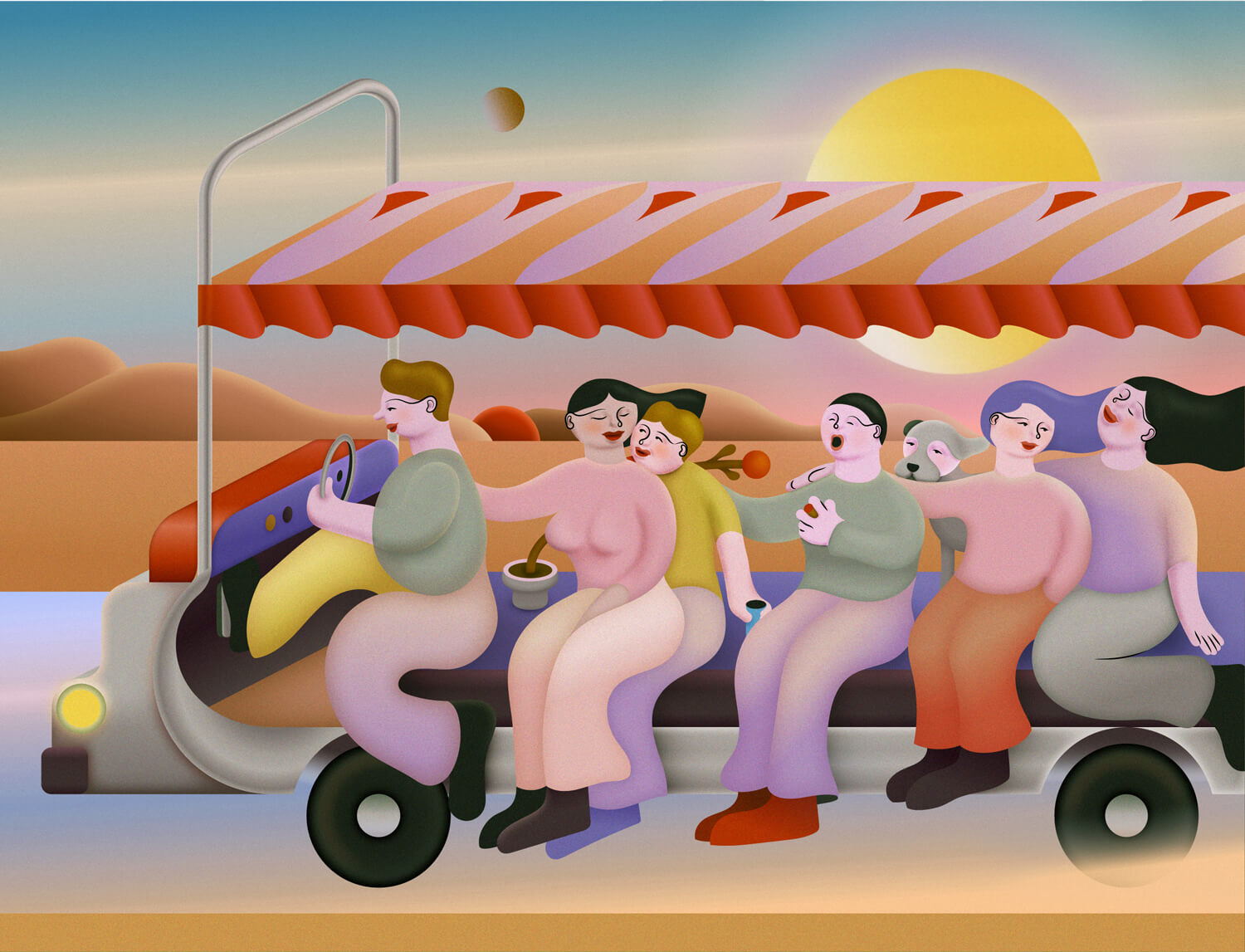 Venezuelan illustrator, Carlín Díaz, won our very first illustration competition in November with his amazing David Bowie entry which was featured in our fifteenth issue and will be displayed at our winners exhibition later this year. We caught up with Carlín to find out what inspires him and what we can expect from him in the near future… 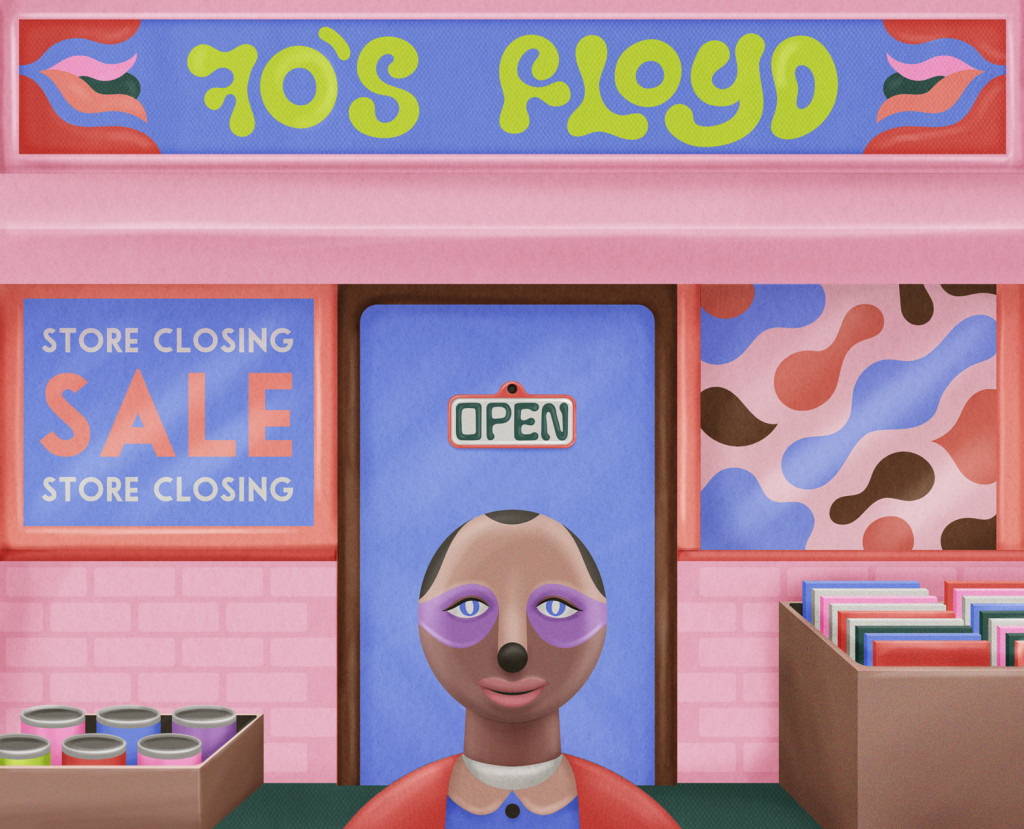 I was born in Caracas, Venezuela. From mother lawyer and father accountant, the first vision of my professional career was far away from the visual arts. Around my 15 years old I started to skate and be submerged by this culture, I remember watching on repeat skate videos from Habitat and paying a lot of attention to the graphics of the Toy Machine and Habitat decks.

Ed Templeton and Joe Castrucci have been the major influences to encourage me in the graphic arts.

6 years later from that I finished my studies at the Instituto de Diseño de Caracas, also, the political/economic situation in my country began to decline so I decided to move to Paris and start making animations.

It’s been almost 6 years here in Paris and my activity has been developing, now I’m sharing my time between illustration, painting and directing animation films.

It’s true that they all start as a pencil drawing even if the process could change for each piece.

In the case of the Bowie entry, once I was happy with the sketch I vectorized it on illustrator, where I made the color palette and composition to finally give warmness on photoshop with some textures, lights and shadows. 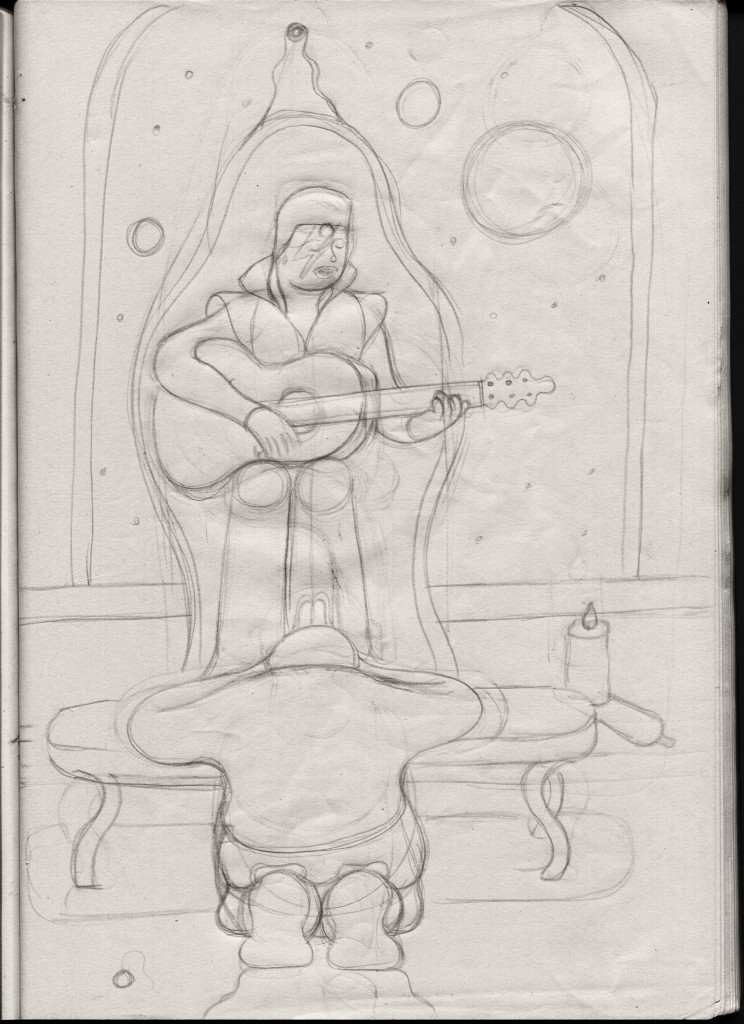 I would like to generate in a plain and simple œuvre, deepness and life, a psychedelic sensuality in a naïf artwork. 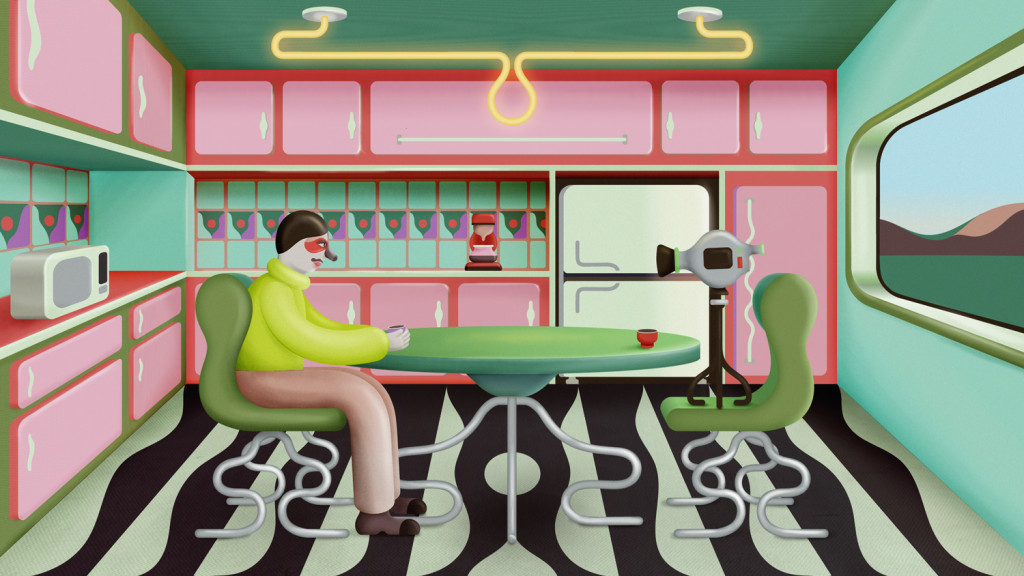 I’m aware that unconsciously I take the inspiration from everything around me and that even if I can barely remember my dreams I know that a lot of my ideas come from there.
Sexual desires, lips, and plants play an important roll on it, music helps me a lot to explore deeper into my brain.
I recently realized that to have some free time is key to continue absorbing inspiration and have some kind of air to don’t get suffocated, super important! 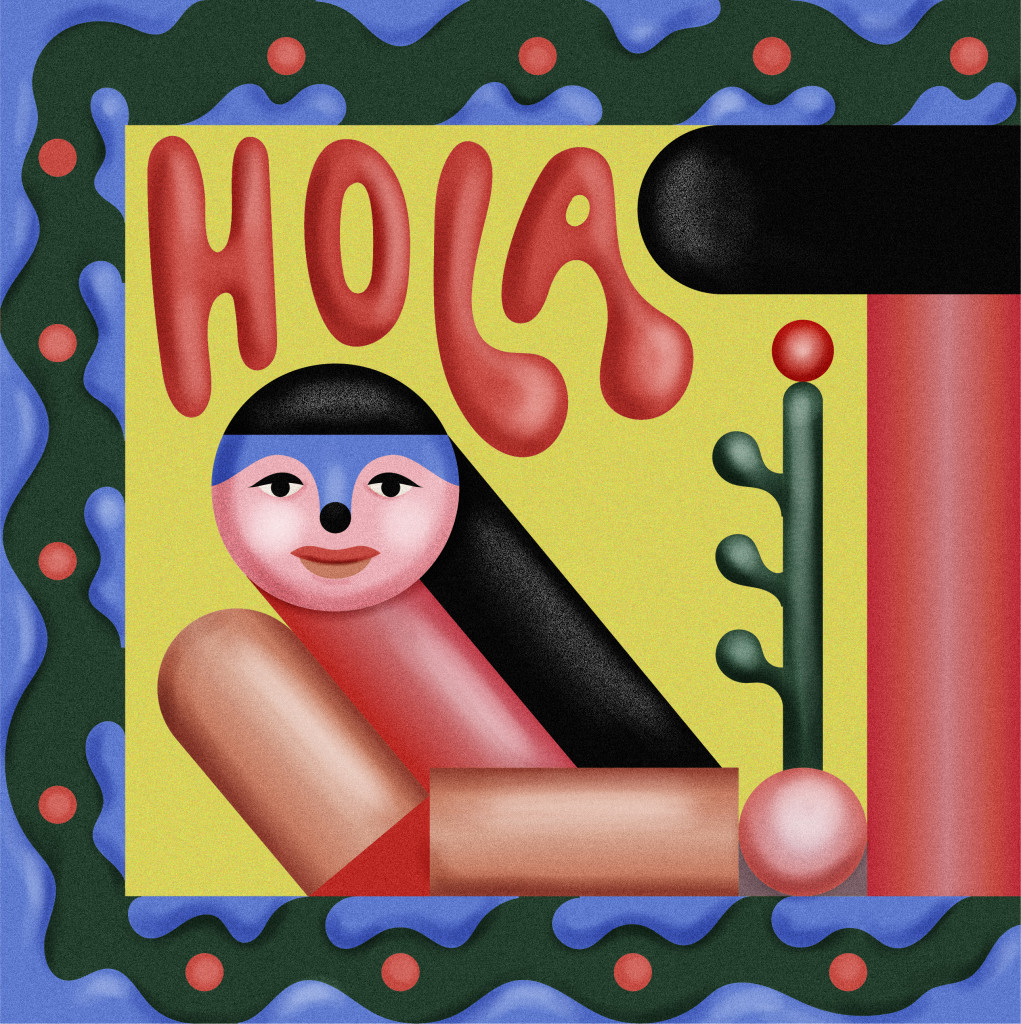 Do you have a favorite project or piece of your own work? 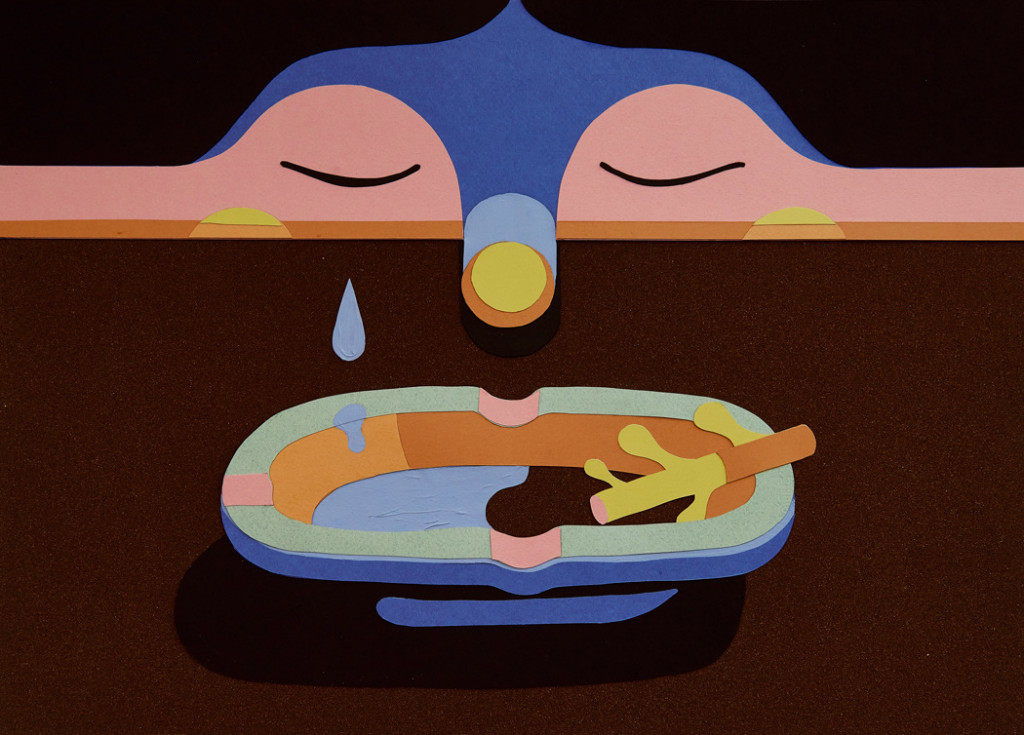 In 2014 I started working on ‘I met the girl of my dreams’ an animated short film. After finishing the first teaser at the end of that year, the project stayed under the table.

Eventually, I used to go into it and write some notes or ideas. A few months ago, I matched with a team to finally produce it.

The duration of the short film will be around 12 minutes so if all goes as planned, it will be ready in a year.

Tell us a bit about your winning entry to our illustration competition… Why David Bowie?

On the entry list, between all those amazing bands, David Bowie had something more, he was an idol as he influenced the people to think differently and encouraged them to be who they are. So it was a good opportunity to pay homage to the man who sold the world. 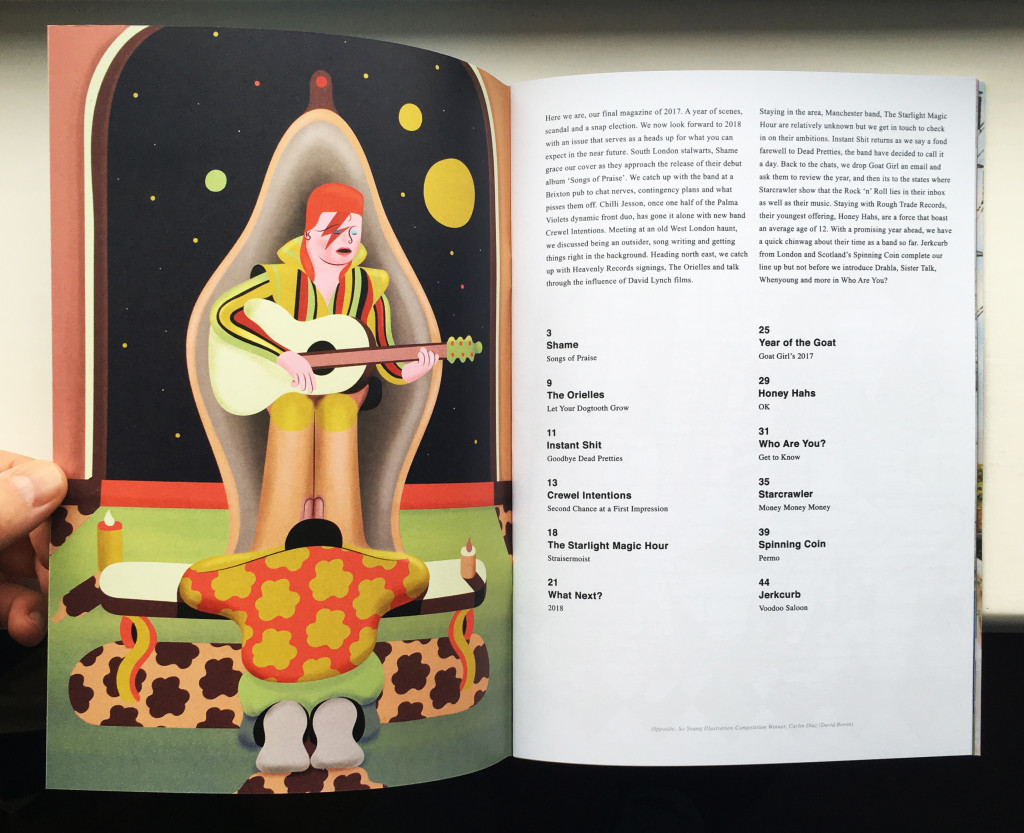 Find out more about the competition here. 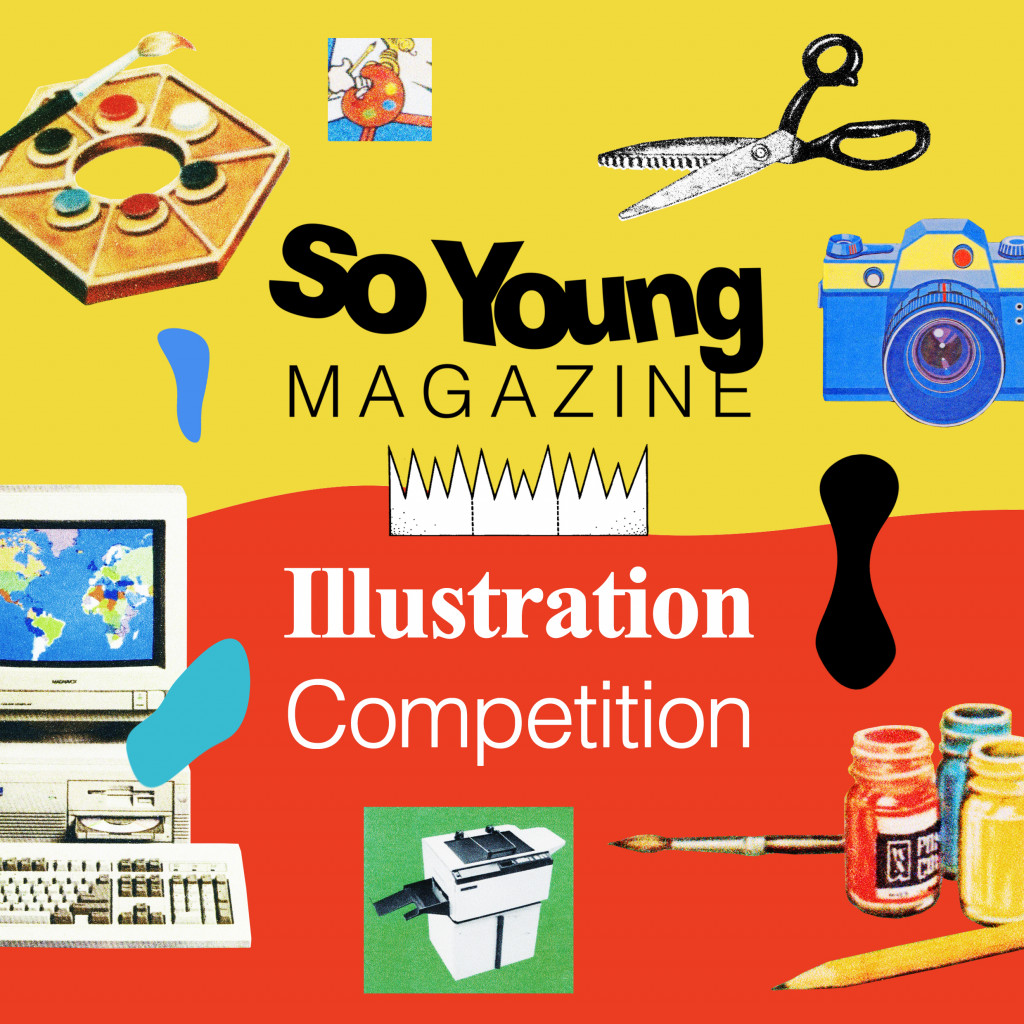