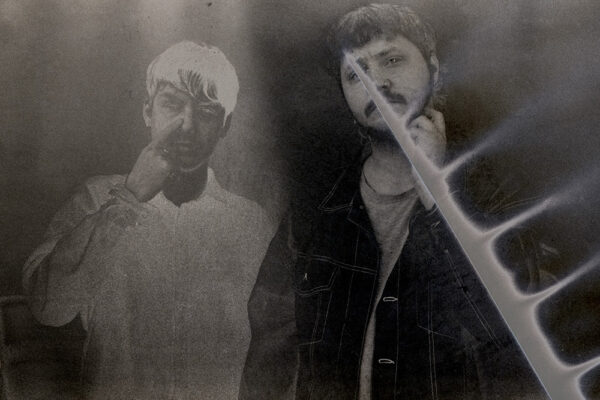 It goes without question that humanity is experiencing a societal re-shift. When channelling rage to fuel a generational desire to infuriate those who seek to repent progressiveness,  there’s an art to anthemic escapism and a vulnerability in collaborative self-awareness. Both serve the soul, whilst neither can successfully impact the masses without internalised-intent.

Gone is the taste for an uninspired lineage of anarchic-agro and dated punk-parameters. In a year where frank principality is the manifesto for a new-era of communicative creativity, Sydney based newcomers 100 (the debut signing to Alex Cameron’s ‘Endless Recordings’ label), drop their anti-machismo re-mould: ‘Psych’.

Just over two-minutes short yet perpetually rousing, ‘Psych’ is an “open letter towards the anti-social behaviour that [we’ve] seen on the rise in Sydney over the past 10 years”. A pensively contemporary retaliation towards “boorishness and male aggressiveness”, it cries out to the commonalty and finds catharsis in its independent return- a forward thinking beck-and-call where the meaning of it all can be found in the cracked touchstone of the words themselves.

100’s, ‘Psych’ is never going to be an experience to serve some surface-level need for restless distraction. Critically caustic, it contorts with scathing iridescence, calculatingly overlapping like a wash of illusion -reflecting scales down the marbled underbelly of a remarkably rare beast. A consciously warm-blooded, hyper-adaptive organism of raw design, ready to unfurl its razor- sharp intuition at any given threat whilst fending off societal monstrosities, with utopian-hissed command.

100 are a group who’ll long stand the test of endurance and ‘Psych’, is fearless.