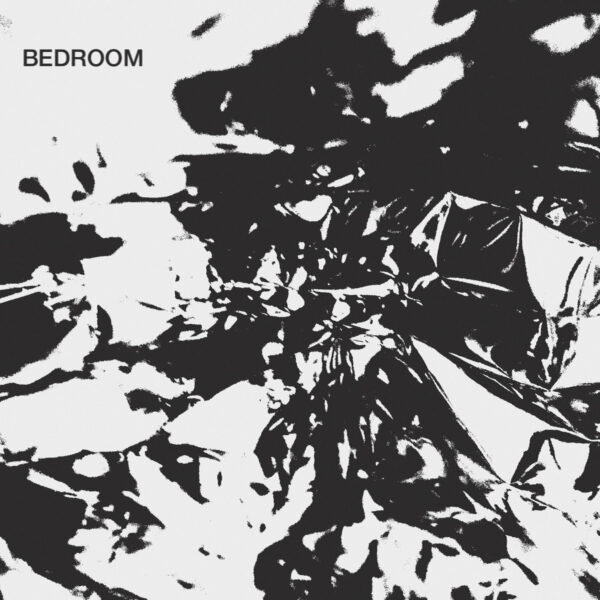 If you are looking for a record that presents itself with such undeniable and emotional force, then look no further than this, the utterly striking debut album from Hull group bdrmm.

Formed over years of development and circumstance – ‘Bedroom’ is imbued with the learning from and sheer challenge of overcoming alcohol and substance abuse, broken relationships and the impact it tolls on mental health – and does so with infatigable need – like a child gripping onto their parent so as not to be lost or forgotten. The record captures not only the group’s blossoming into a fully fledged, intrinsically considered prospect, but the indelible realisation of being that made the very notion of this record so necessary.

Awash in startling tumultation, ‘Bedroom’ possesses the same sort of atmospheric value as watching dusk mellow into dawn in seamless fast forward – a comforting blur of escapism that coddles you whilst showing you deepest memories in an overwhelming rush. In vivid yet unspoken imagery, it encapsulates the fragility and blindness in which we must lead our lives – no matter how much control we believe we have –  and attempts to be able to come to terms with such uncertainty. It crafts these stunningly beautiful moments in waves – the sudden insurmountable crash that brings you to tears in ‘If…’ or the subtle, tangible cheek to cheek moment that blossoms within ‘Forget The Credits’ – embracing the swelling extremes in mood and experience that have imprinted on their very being and successfully imbue them with such atmospheric context. It’s there’s aptness in temperament that constantly shatters the permanence, constantly tearing at the notion of the ethereal and shocking the core foundations.

Yet what’s so invigorating is the clarity that reveals itself within such layered beauty. Ryan Smith aches across the record – veering from stark acknowledgment of personal flaws that breaks the searing heart of ‘Gush’ to a relieving sense of understanding in the need for any sort of relationship to have to conclude in ‘A Reason To Celebrate’. His taciturn tremble jitters from the weight it carries – yet is so forthright and in desperate need of purging that it perturbs the very being of their sound – shattering the notion of having to obscure itself in poetic mirages and distorted disguises and presenting itself with bare and undulating value. What’s revealed in Smith’s laconicism is a deeply intimate and stark exhibition of his consciousness – of togetherness, separation and heart wrenching loss – the sort that pricks the hair on the back of your neck like a possessed whisper emerging in the night; “The silence, you speak in my ear, proves that, you can’t be here”.

What is left at the very heart of this record is realisation and deliverance – a sonic exoneration that unconsciously yet humbly imparts some sense of experience and appreciation for the unknowing. The very crux of who bdrmm are is what has brought them to this point – a stunning and candid work induced by the very traumas and anxieties of living.

‘Bedroom’ is out now via Sonic Cathedral.

We speak to bdrmm in the brand new issue of So Young. SOLD OUT in print but you can read the digital edition below.