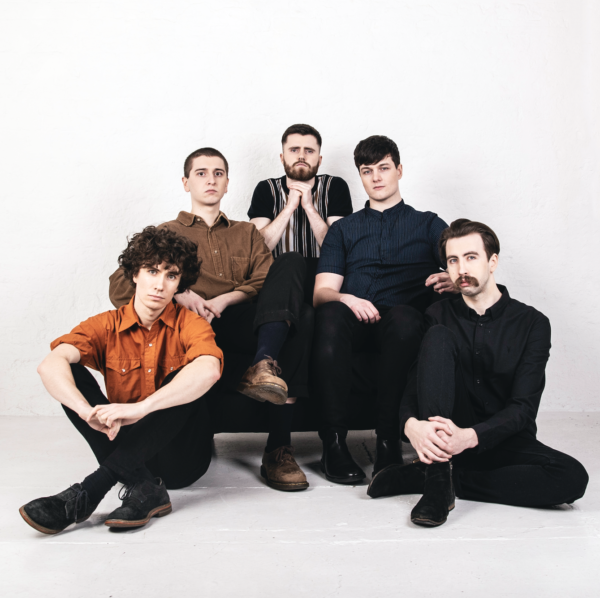 In a world where we’ve just welcomed back Temples and where new bands are infatuated by the sounds of Parquet Courts, Youth Sector sit quite nicely. The Brighton band have just released their new single ‘Renting Spaces In My World’ as they look to build upon supports slots with the likes of Our Girl and Goat Girl plus some illusive Radio 1 airplay.

The single opens where it’s artwork leans, angular sounds referencing Parquet Courts before jumping into a post punk yet pop ready, psych infused chorus. Its one hell of a mix, but it works. Lyrically the track addresses the challenge of reality and the band expand on that.

“The lyrics tell the story of someone who, in their own grandiose delusion believes they own the whole world and all other people are like paying customers, renting the opportunity to exist within it”

Catch the band live at the below dates.