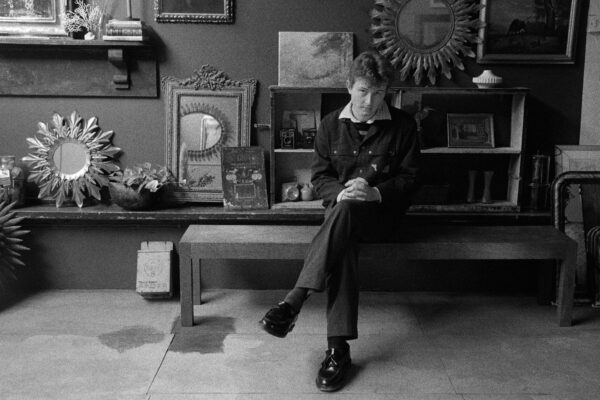 It takes some real chutzpah to be able to pull off the bold introduction.

Where many may be tempted by the enticement of acclaim for attempting something so daring, it can often come off as an act of arrogance or sheer effrontery. In other instances, it will be avoided in favour of the more modest introduction; a brief insight into what could become a fascinating journey of discovery. On ‘Big Rain’, the debut offering from Bristol’s Bingo Fury, the listener is plunged headfirst into a bewildering and heady trip of drunken lounge jazz and dissonant grooves, and it’s all for the better that way.

Often sounding like several distinctly different songs pieced together, the song effortlessly careers between styles to the point each section could have been written by separate artists. The disjointed piano and half-sung baritone vocals that open the song echo the avant-garde tendencies of These New Puritans, then immediately segueing into sections that veer from Thom Yorke to Tom Waits.

Surprisingly enough, none of it feels like too much to absorb all at once, as the way in which the band slinks from section to section is navigated with such a sense of maturity. Despite their youthfulness, the core of the band have collaborated in prior projects which accounts for the confidence in their musicianship, though this new beginning for frontman Jack Ogborne as Bingo Fury gives off the sense that the confidence is growing into a new beast entirely.