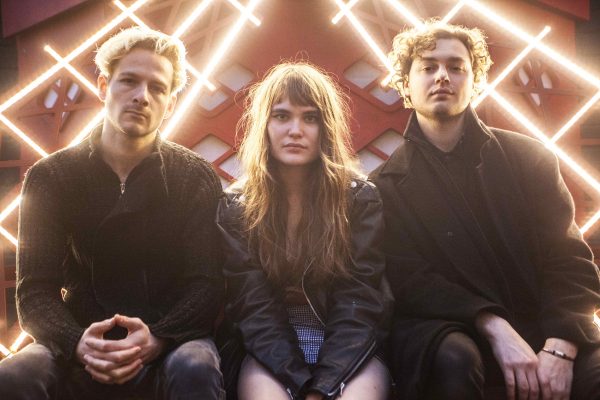 For their debut album, Londoners Calva Louise have teamed up with Margo Broom. The prolific producer has been responsible for the early output of bands such as Fat White Family and Goat Girl, and it’s in these sounds where you start to find a path.

Whilst Calva Louise are a far straighter proposition, the willingness to keep it loud and scuzzy on top of their pop hooks keeps them within the same conversations. Their debut album ‘Rhinoceros’ is on its way via Modern Sky Records and today they release ‘Tug of War’ as the third single from the record.  Discussing the video the band add  “We feel like in any kind of relationship there are unwritten rules everybody should follow, and that becomes a constant tug of war, dealing with unnecessary pressure. If everybody could have a complimentary point of view, then that tug of war could be a fun game where there are no set rules”. Watch ‘Tug of War’ below.