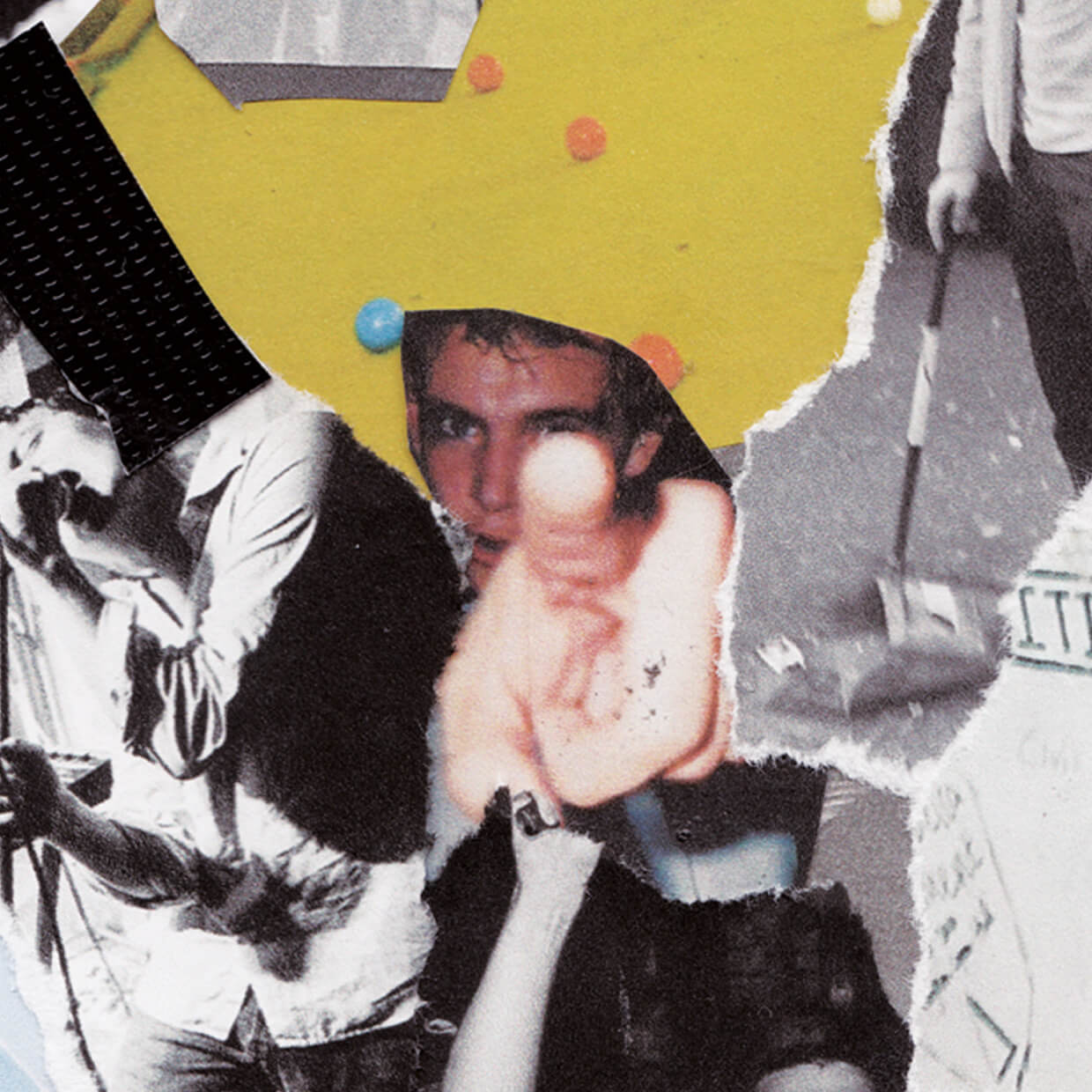 To the majority, Dead Pretties will be a fresh name to add to that ever growing list of 2017’s ones to follow. But a clued up minority have been salivating at the thought of a proper release from the London trio. Until now, they’ve been waiting in the wings of a popular scene of bands, biding their time and waiting for the right moment to unleash something we can press play on. A permanent release may not arrive comfortably for the meticulous trio, but thank god they have. The South London scene is no myth or legend, no hype nonsense, it’s real. Yes you will read their name next to the likes of shame, HMLTD and Goat Girl but this is a band that deserve your undivided attention as they’re more than a scene, more than just a band, because just like the rest of these groups, they’re important. They’re the future.

Within the pages of Issue 11 you’ll find a section dedicated to introducing the most exciting bands within the UK and abroad, a section that asks these bands to briefly introduce themselves and the music they make. This Introduction has a purpose, to set your mind, fingers and ears to work as you hunt down their sounds. When we spoke to these bands, We dug a little deeper and encouraged answers that simply wouldn’t fit within the pages of the magazine. With one stone and two birds we bring you the full interview with Dead Pretties, as well as an introduction to the music they’ve been making.

Who are and where are you from?

Can you describe your music?

Favourite band to play a show with?

We’ve done some of our best ones with monk, fish and shame, who are all really worth going to see if you’re getting bored with fairy liquid and milkshakes 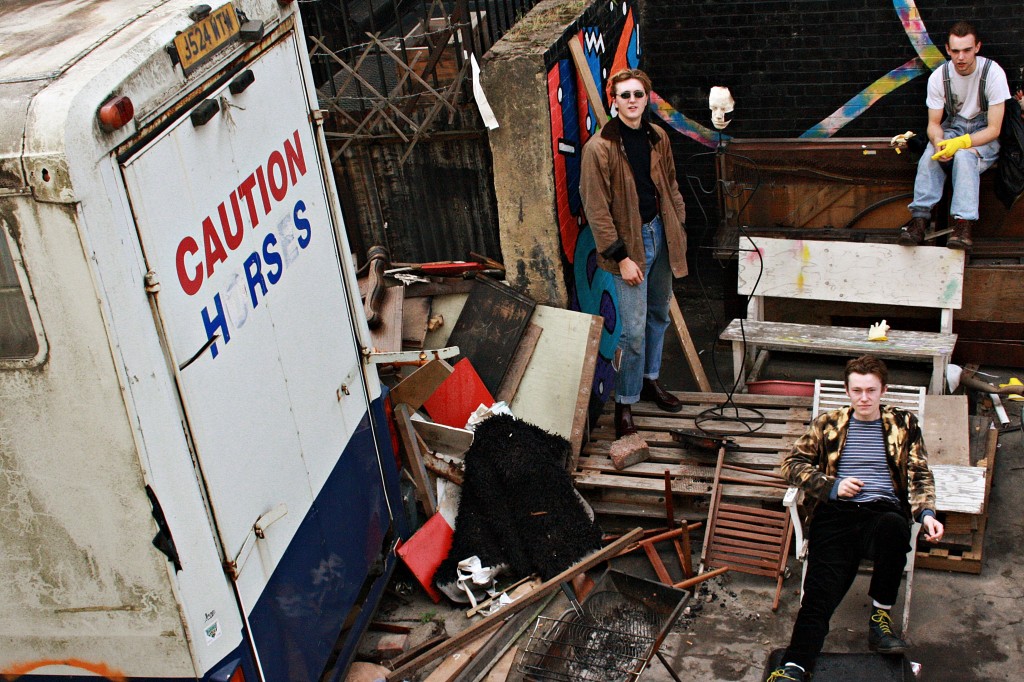 Something you really dislike?

The whole warehouse scene, where we are, has loads going on and there’s a lot of good live music. Venue wise, the windmill has never let anyone down, definitely our favourite. Most other venues focus on generating a vacuous trendy reputation but don’t seem to realise that doesn’t come from milking a musical stereotype that’s existed for far too long.

‘Social Experiment’ is released via NICE SWAN RECORDS and will be available on 7″ Vinyl as well as Digitally on Feb 10th. Pre Order here.