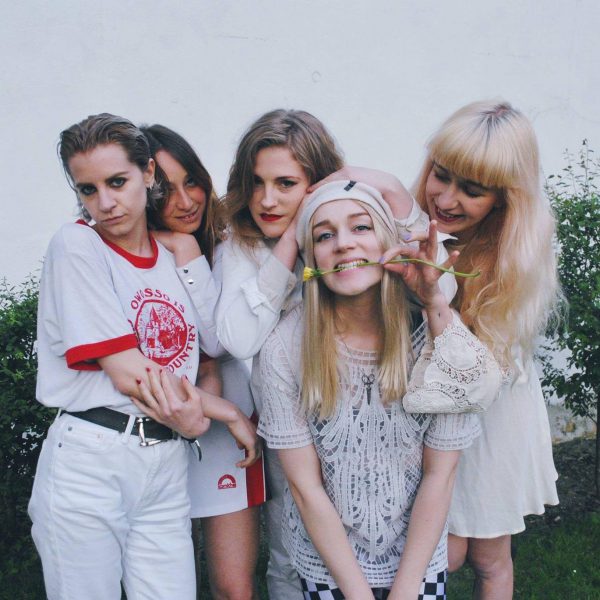 Portsmouth and more specifically Southsea, has always had it’s own scene. Gig goers would and will continuously fill its large and small venues but always with an ear to the ground for what’s rising. A micro Brighton of sorts, the city can be praised for always thinking forwards when it comes to alternative music. Dials Festival characterises just that and more, as this years festival partners with Solent Mind, a charity which provides support for Mental Health in the area. In a bid to raise as many profits as possible for the charity, Dials has announced its final wave of acts for this years shindig. Alongside the likes of Tigercub, Estrons, Lice and Hotel Lux, you can now find London’s Yassassin and Krush Puppies upon one of Pompeys small stages as well as Grace Savage, Fröst, Megan Linford and Dani Uziel.

The event takes place at Portmouth’s Wedgewood Rooms, Edge of the Wedge, The Loft, Wine Vaults and Bar Acapulco. Full line up below: 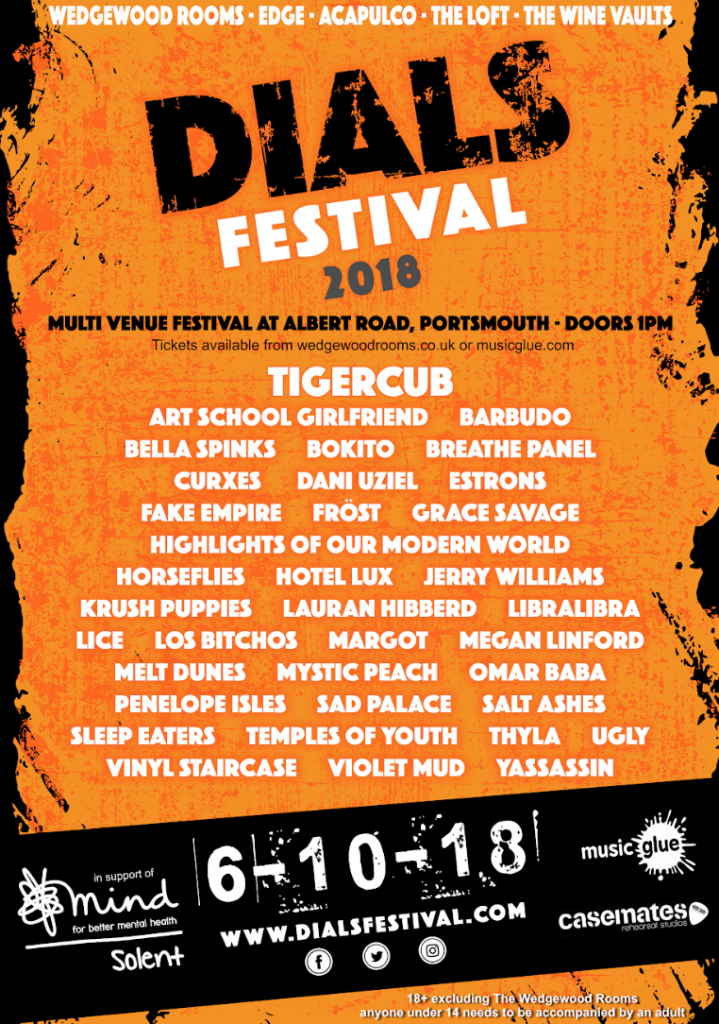