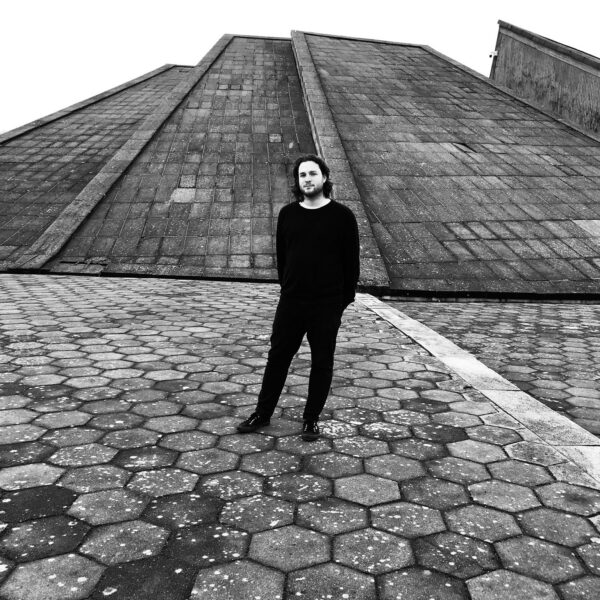 Rising out of self isolation with his first release, the enigmatic and compassionate sounds of Dick Dent smuggle you away into another world – one of deep, yearning colours and lingering vulnerability.

Taken from his first EP ‘Life’s Hard’, ‘Juliet’ embodies stark minimalism with warm textures, a perfect accompaniment for Dent’s spacious, aching vocal, drenched in echo and tenderness. The track bounces playfully, like the soundtrack to fireflies jostling over a riverbed on a quite night – the very distinct possibility that a pin drop would disturb the perfectly tranquil setting.

Dent confronts not only the ever familiar predicament of whether a certain love is right, but his own perception of what the right choice is – the self-doubt and insecurity seamlessly veering into determination and closure with a simple click between chorus and verse. He’s economical with his wordplay, direct and taciturn, but cleverly upturns the mood with each change of phrase – the  extremity of change in spirit fitting emphatically within the distinctive narrative.