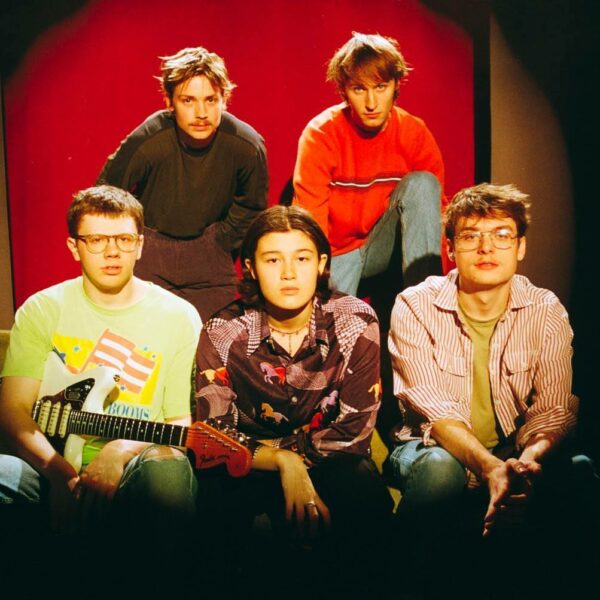 Turns out we have something to thank the American state of Wisconsin for. Harbouring in the mid-west malaise of Madison were five young lads with no other way of expressing themselves than by writing music. Sure, we’ve heard this sort of story before, but when you first get your ears around Disq and their brilliant single ‘Daily Routine’, you’ll understand why they aren’t just another garage band with nothing better to do and nowhere to go.

Disq actually possess the ability to write. ‘Daily Routine’ is a brash and precocious introduction that is suitably laconic thanks to Isaac DeBroux-Slone’s bratty drawl and the band’s instinctive desire to layer infectious pop melodies with honky tonk piano straight out of the 50s, resounding guitar and unwavering distortion that impressively never sounds flat – it’s brazen, uncompromising and subtly pivotal.

Yet let’s go back to those infectious pop melodies, which quite simply put are completely inescapable. As inflicted as they come across by modern mundanity, ‘Daily Routine’ is undeniably buoyant, DeBroux-Slone’s drawl flitting into a chaotic growl as the band reach their peak – it’s liberation 101, finding joy in primal expression.

‘Collector’, the debut album from Disq, will be released 7th March via Saddle Creek.