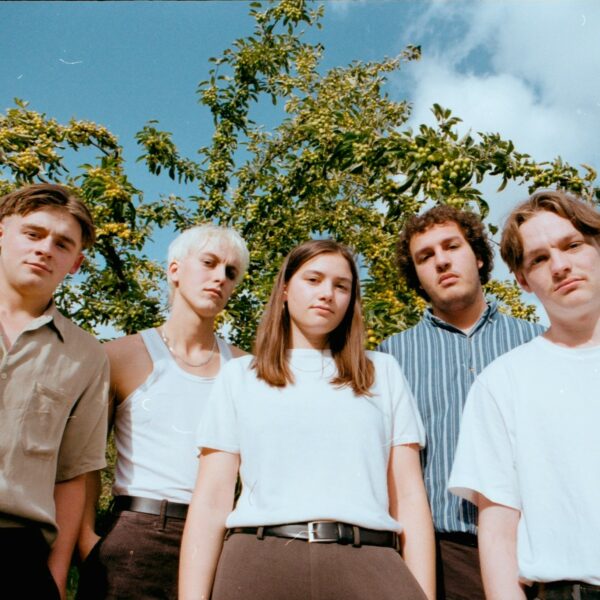 If chance would have it that Bruce Springsteen and a bewitchingly awkward Yorkshire woman’s eyes had met over a crowded room (when that was a thing) sparking to life the beginnings of a deep and passionate romance, where Bruce immediately elopes to the UK and they put down roots up North; spending their days driving through rolling hills in her Fiat Strada Cabriolet before finally settling down to have loads of babies, and those babies formed a band, that band would sound a bit like Priestgate.

Inescapably drenched in that bright, distant sound of the eighties but contemporised by Rob Schofield’s unfiltered vocals, ‘Summ(air)’ has a cogent and malleable thread coursing through it. With a swing of the wrist and a click of the fingers, take the word ‘Summ(air)’ and replace it with any singular thing, person or place that which the heart may be yearning for. With an electric melody and washes of reverb, Priestgate exude youth and thus far have turned out tracks that lovingly unpack all the connotations of it beautifully.

We chat to Priestgate in the brand new issue of So Young. It’s sold out in print but you can read the digital edition below.