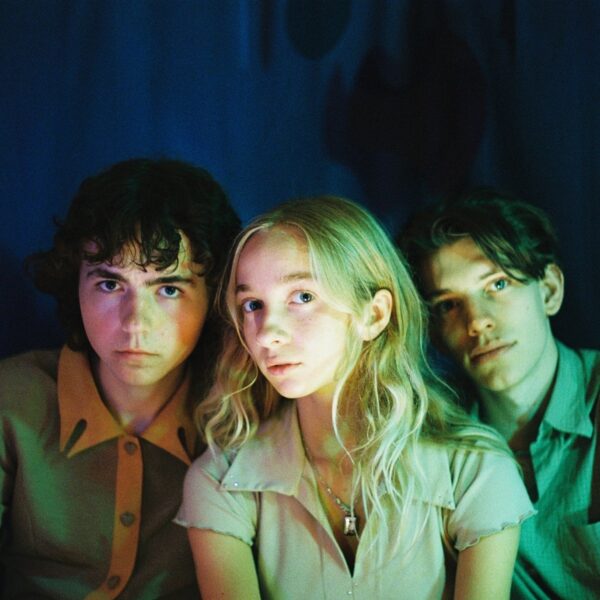 Having made a burgeoning name for themselves, even while on the less traditional live circuit, the group burrowed themselves away in rural Hampshire to begin crafting – and with astonishing effect.

Now signed to Fiction, new single ‘Now You’re Moving’ is a breathless, atmospheric exploration of space, embodied divinely by the sparse, deep-cutting clarity of their musicianship.

You can feel the air around track ricocheting with each drum snap, as Sarah’s idyllic vocal consumes everything that surrounds it in a breathless caccoon.  It’s almost as if it’s floating in limbo – suspended in silence before another rippling beat cracks the surface ~ disturbing the eerie calm.

In solitude, Drug Store Romeos have found a deeper understanding of their chemistry as musicians – and it leaves us waiting in anticipation of what’s to come next.