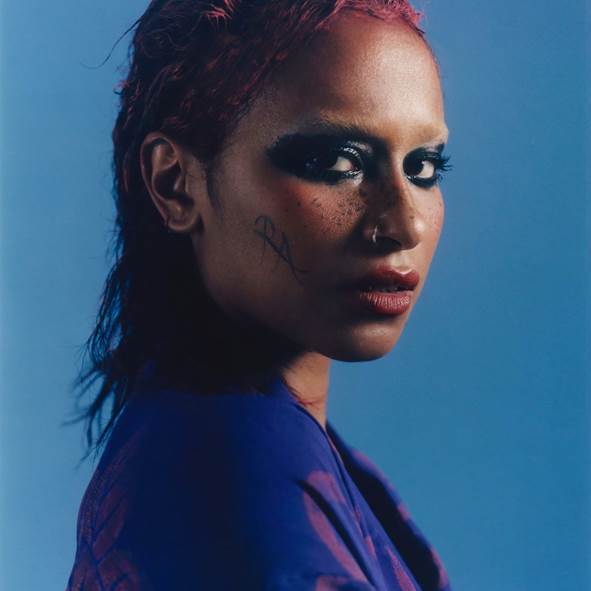 “Squirming with ease” with a Terry Gilliam style fuck-off and a general indifference towards orgasmic orientation, ‘Sparky’, the second single from Nuha Ruby Ra’s upcoming debut EP ‘How To Move’, is a d’esprit de-facto for our outspokenly disenfranchised, appetence craving generation.

Nuha Ruby Ra is a stylistically-shifting celebration of the divine feminine. Texturally parading down her personal rostrum of ‘ready-to-wear’ rebellion, and knowing “where to keep you best”, ‘Sparky’ is an instigated agent-provocateur and sensorial incarnation of passionately-crafted experiment.

Slick, iconic and situationally essential, Nuha Ruby Ra is nothing short of deity as she encourages a self-satisfying prophecy of “the joys of sex and emotional detachment” and her ‘Sparky’ is a Seditionaries’ style uniform with swaggeringly-booted demand and gloriously collective taboo.