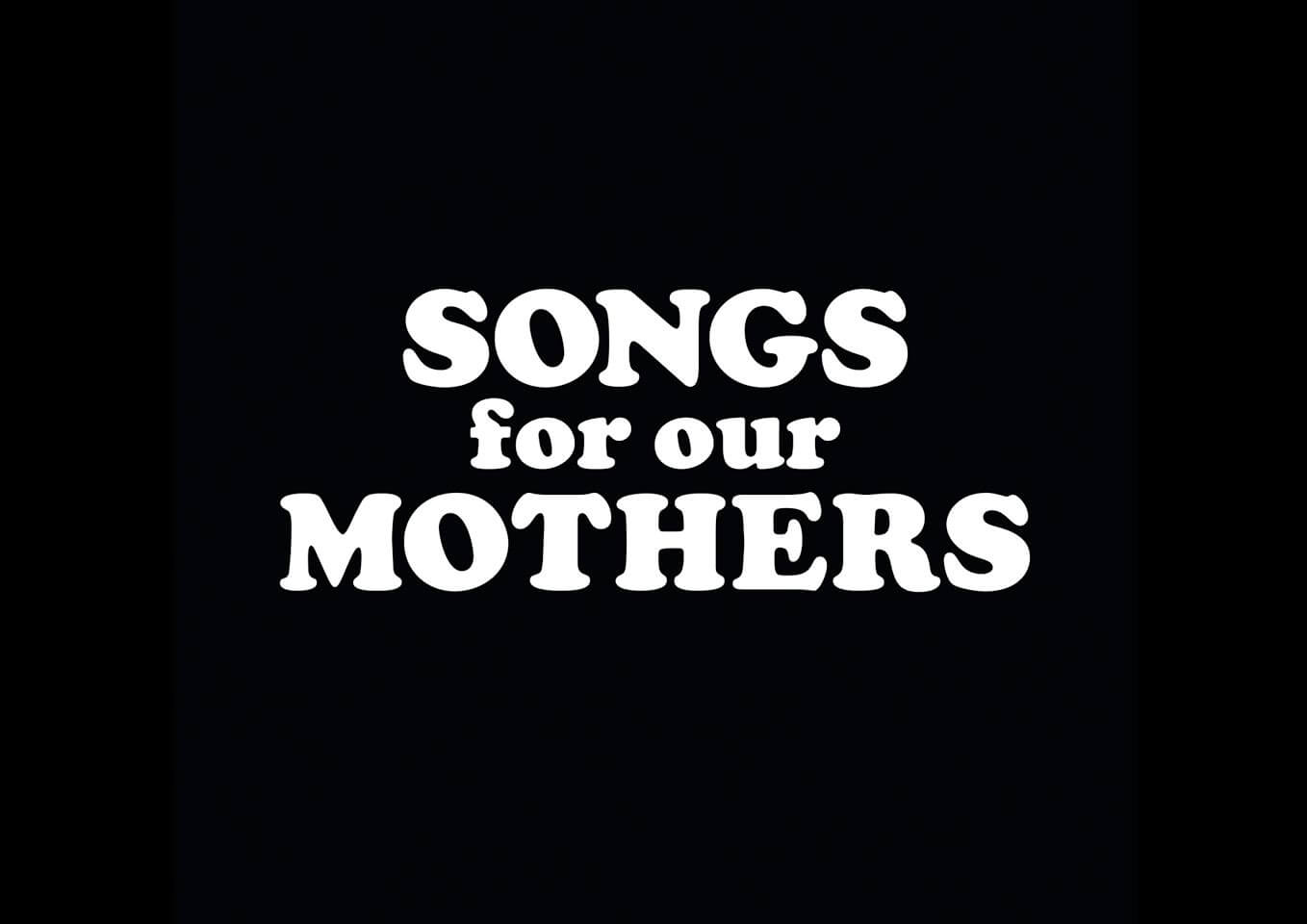 Whilst speaking to Saul Adamczewski, at one of the many festivals played by the Fat Whites over the summer, he referred to the sounds of the new album as ‘Nazi Disco’, which, at the time, we naively laughed off. Having listened to the album religiously since, we’ve not found a better way to describe some of the key moments on ‘Songs for our Mothers’.

The album is a true collage of sounds, subjects and genres. ‘Songs for our Mothers’ journeys from Harold Shipman’s chair through to Hitler’s last moments. Fat White Family’s main appeal is the contrast between their recordings and live performances. The live show has elevated them to the status of being one of the most exciting live bands in the world, where gig goers are guaranteed a shambolic, back to basics show that feels like it could go horribly wrong at any point but ends triumphantly without fail. This new set of songs is as far away from the live show as the band have gone to date. Making it all the more intriguing to see how they include them amongst the fast-paced crowd-pleasers of the last few years.

You can trace the beginnings of ‘Songs for our Mothers’ back to previous releases, ‘I Am Joseph Stalin’ and “Christmas” song, ‘The Drones’, which have now evolved into the Fat Whites’ signature plodding, psychedelic Trip Hop journeying through to cinematic climaxes.

However you feel about the Fat White Family we challenge you to keep your head still during ‘Whitest Boy on the Beach’ and not find yourself emulating an animated Lias Saoudi nodding his head on stage to the beat created by his gang of misfits. We ask you to suppress the uncomfortable sympathy you’ll feel for Adolf in one of the most unconventional love songs ever written as he bids farewell to Joseph Goebells in the Führerbunker, “here’s to the fourth reich, I bid you a Jew”.

See the tracklisting below.

You can pre order ‘Songs for our Mothers’ here: http://www.roughtrade.com/albums/98723