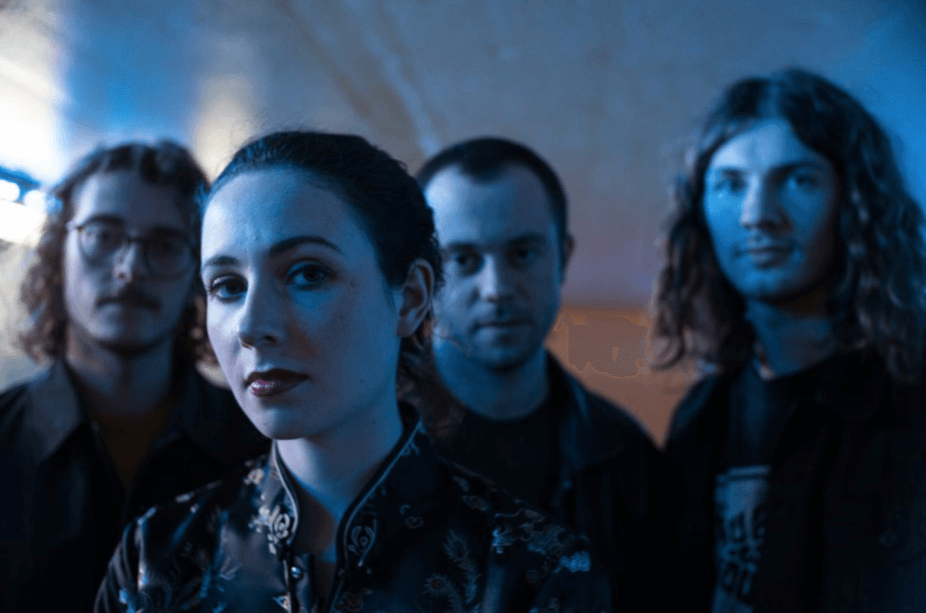 If you’re familiar with the posters from the grass roots venues of London, then you’ll be familiar with the name Gaygirl. Two years on since their chance formation, the band are looking to build on a string of gigs with Shame, Madonnatron and Sorry by releasing their first single of 2018. ‘Paralydise’ is a clear step up from the bands previous offerings and it’s no surprise as they headed to Hermitage Works Studios to work with Margo Broom (who has previously produced the likes of The Fat White Family and Goat Girl) in order to create it. The new single leans towards their noisier influences, Verging on 90’s grunge but without limits. ‘Paralydise’ nods towards the bands pop appreciation and is ready made for the playlists of major radio stations whilst the charm of guitarist and vocalist, Bex, is sure to lure a larger and larger live audience. Listen to the new single from Gaygirl below.

You can find Gaygirl live at the below dates: