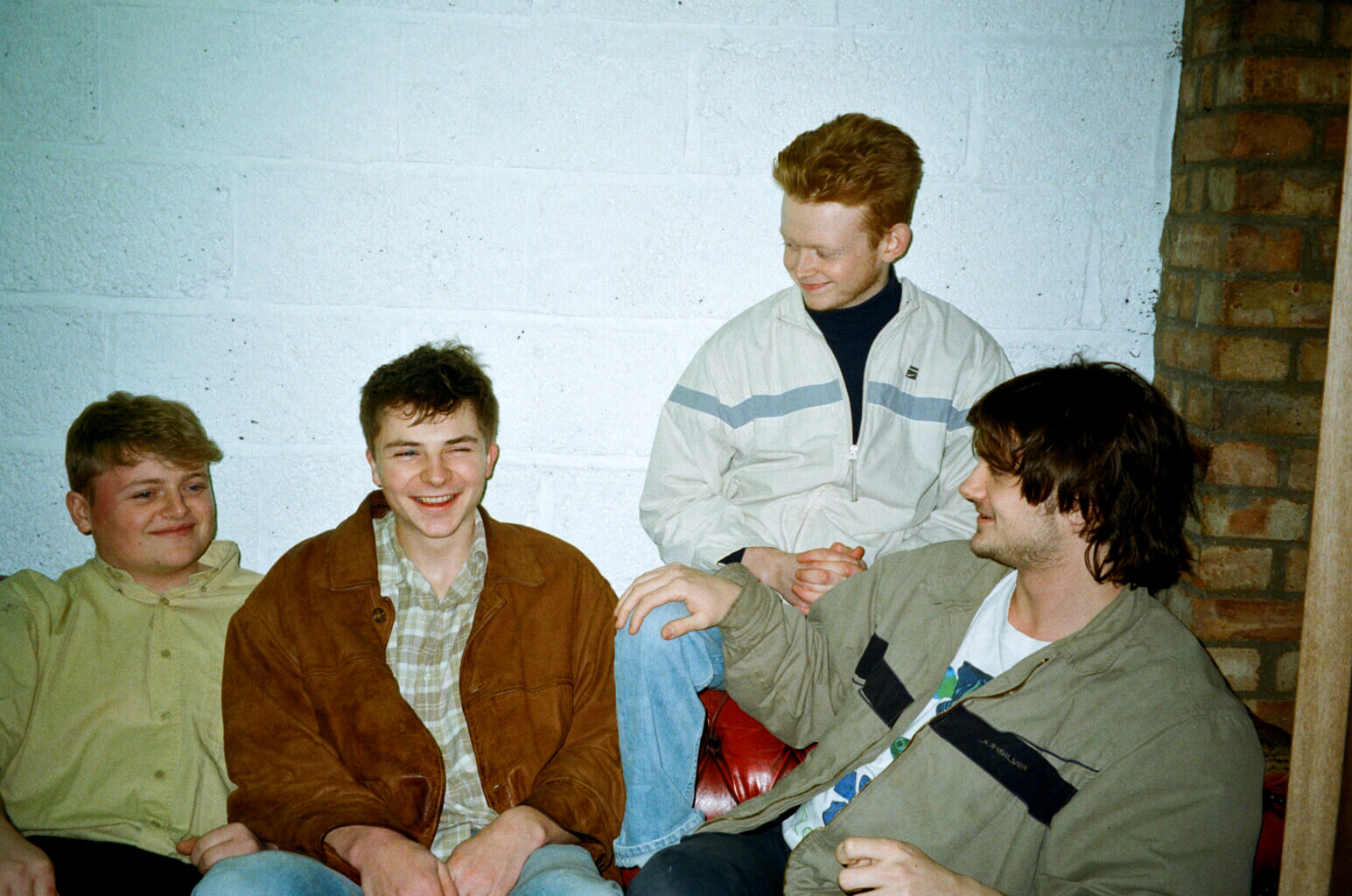 Though their name might imply a lack of clarity, Oxford’s Haze demonstrate focus in abundance on latest offering ‘Ladz Ladz Ladz’, released via Permanent Creeps on April 27th. Boiling hot but never spilling over, it’s that special brand of ramshackle post-punk that plucks thrills from the brink of collapse; raucous and dripping with irony, but never raucous for irony’s sake. In fact, its scathing, acerbic critique of modern lad culture’s toxicity is made all the more potent by the erratic, chaotic instrumentation this commentary rides.

Haze’s guitar work is as sharp and as unpredictable as shrapnel, enforcing its devastation at seemingly random angles and intervals, whilst its vocals expertly embody that which they despise in order to lay performative masculinity’s hypocrisies and horrors bare. All this builds to a deliciously jarring ending, and the result is a relatively accurate depiction of a much, much angrier Omni. Essential.