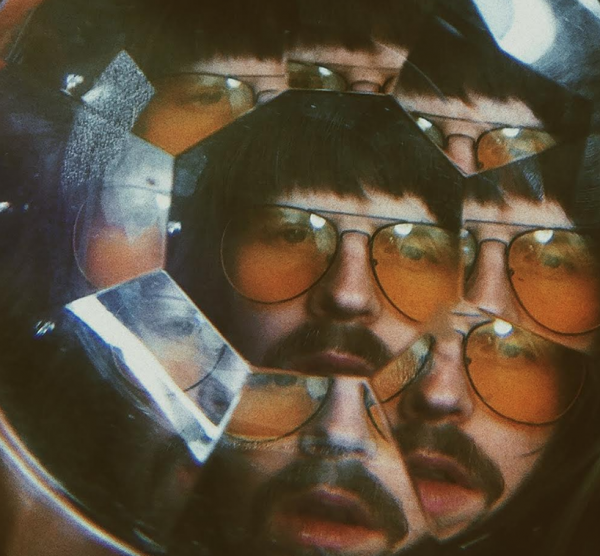 NANCY is a songwriter, raised in the North East of England, whose moniker comes from the punchline of many jokes. A self-proclaimed warped regurgitation of pop-culture, ‘French Cinnamon’ follows the same type of pop explored on previous single ‘Teenage Fantasy’, but is far more retro leaning and twisted. Abandoning the dream pop, this track shows another face of NANCY, one that’s lo-fi, dark, and creepy; lurking round every corner. But don’t be fooled, ‘French Cinnamon’ is bountiful in theatricality and romanticism. It’ll leave you longing, you haven’t heard anything like this before.

When asked about the track, NANCY adds “This song represents the suave, sophisticated lifestyle I could only dream of growing up. I made it in my basement with Dr. No playing out in my head and Frank Sinatra in my soul. It’s full of explosions, melodrama and romance, in a world where I am the main character and I can for once be the master of my own destiny”.

Listen to ‘French Cinnamon’ below

‘French Cinnamon’ is released digitally tomorrow and the ‘Mysterious Visions’ EP follows suit on 9/11/18 via Cannibal Hymns (Dream Wife, Our Girl) and B3SCI Records (Jungle, INHEAVEN, Trudy and the Romance). Really into it? Pre Order on Cassette here.