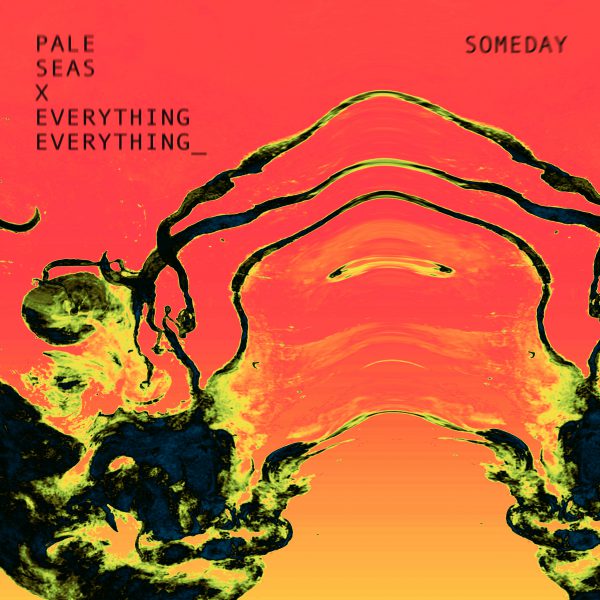 Southampton’s Pale Seas have just announced their new 7″ single, ‘Someday’, with a remix by Everything Everything premiering with us. The indie four piece have had a glistening 2018 so far, having played the likes of The Great Escape and Common People, and with a strong set of UK and Europe tour dates under their belt, their new single ‘Someday’ couldn’t have come at a greater time for the band. The track, released via Abbey Record Ltd, is impactful from the get-go, kicking off with the song’s atmospheric hook. Lyrically cathartic and raw, Pale Seas feel wise beyond their years, and with moody instrumentation, Someday is a solid, British indie anthem. Like if Jake Bugg channelled Johnny Borrell and fronted Blossoms, Pale Seas have set a solid footing for more indie gems to follow.

The Everything Everything, remix, adds an element of sparkle to the track, with robotic vocals and a house beat. Turning the track on its head in this way indicates Pale Seas as killer pop songwriters. 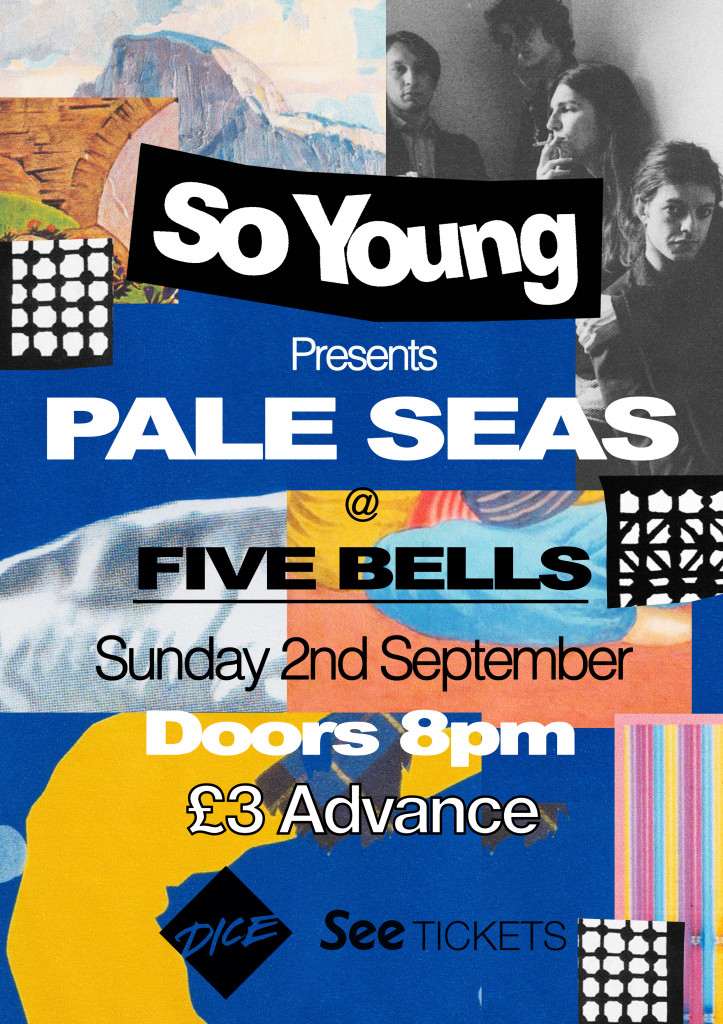