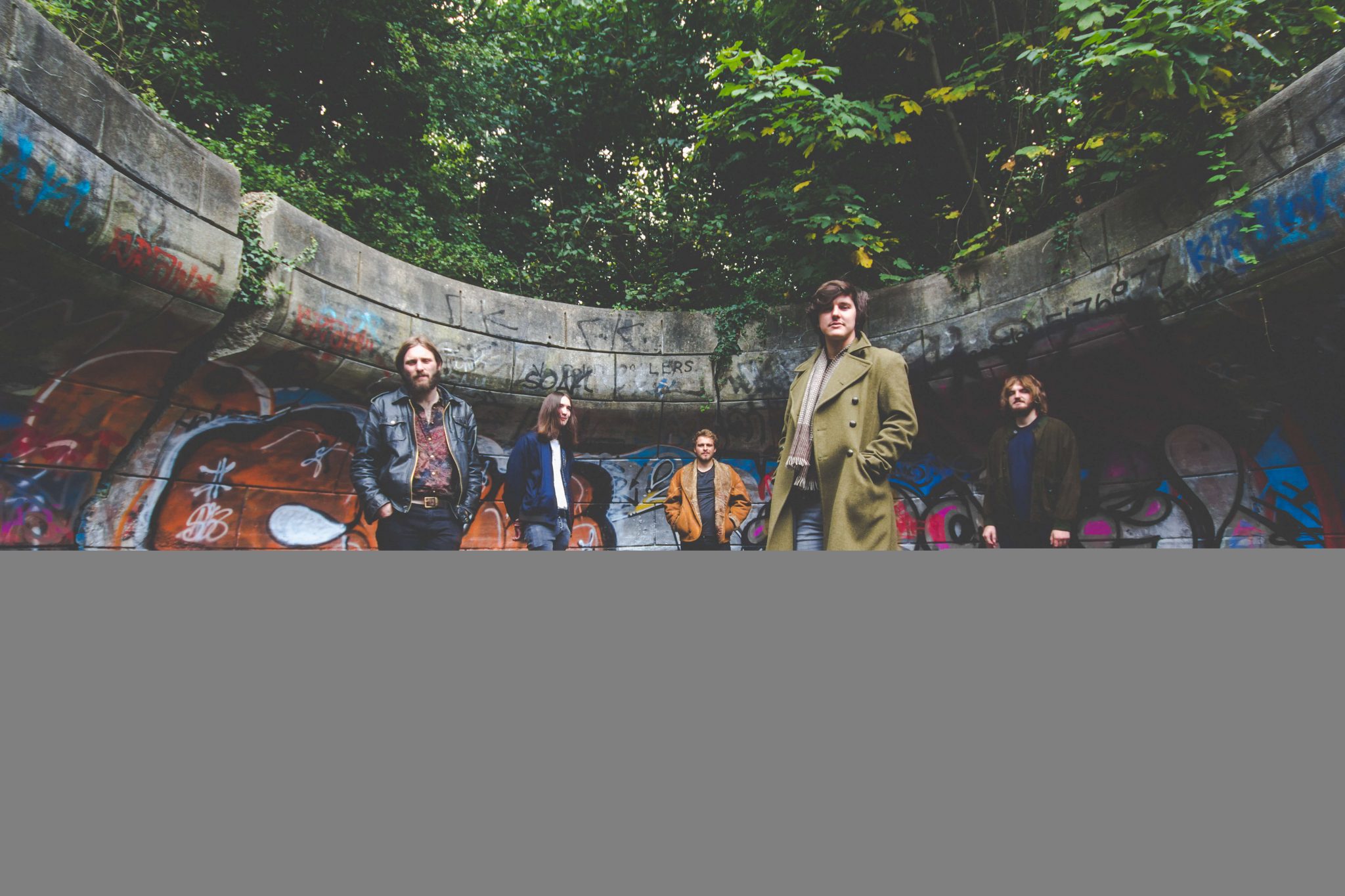 Hot on the heels of their gargantuan debut single Flesh, South Coast based psychedelic warlords Melt Dunes birth their second single Grotesque unto the world. ‘Grotesque’ surges and pulses with dark gnostic energy, fizzling guitar meets a ghoulish organ drone that echoes with the spectres of dead. The ferocity of their live shows takes a backseat in favour of an atmospheric prowl, a psychedelic standoff, for the most part of the track, before it explodes in a fizzling frenzy that sounds like the Birthday Party being pulled headfirst through a technicolour void. Testament to the amazing chemistry and musicality of this band, Melt Dunes’ second single lives up to their  growing reputation as a live band.

‘Grotesque’ is out now and you can find the band LIVE at the below dates: