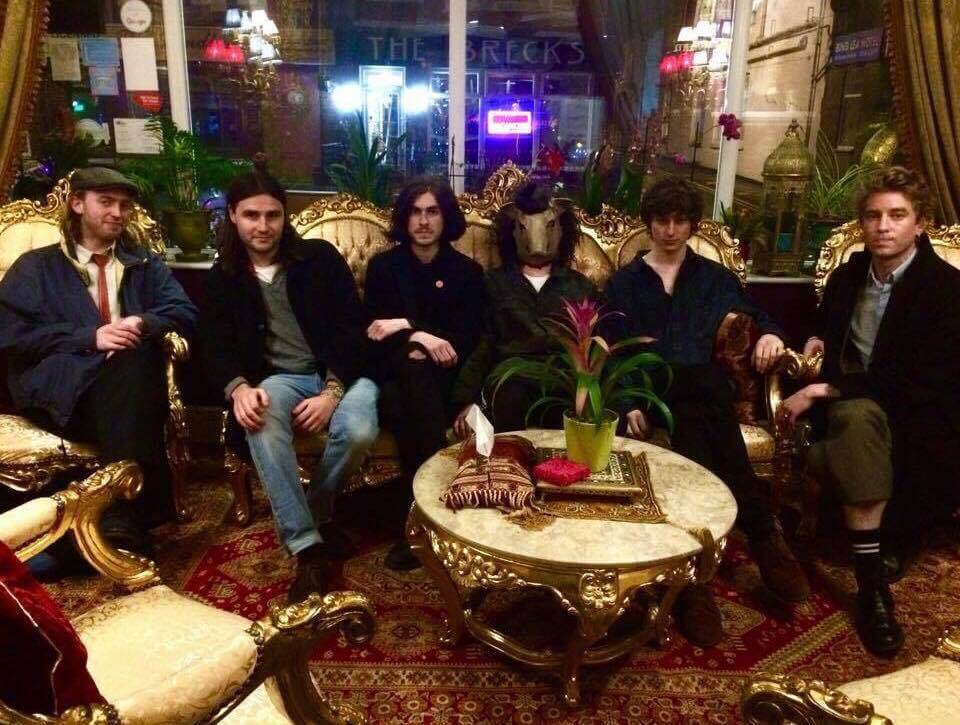 The Starlight Magic Hour promised us a lot. Albums, novels, a fucking off-West End musical, all cleverly interconnected to paint the picture of a young girl and a story of psychological abuse, torture, and murder- but ultimately love. And, if anything, with the release of ‘I Am The Swan To Your Song (Keira’s Song)’ (formerly know as ‘Untitled’ until management has their way), they have delivered one piece of the puzzle, on time and explosive. Part psychopathic apology, part sea shanty, the song is unafraid to illuminate and decorate its sullen ramblings about the girl that we simultaneously sympathise and despise, with an equally problematic violent, but beautiful, violin and euphoric post-match, sing-along ending. What could have so easily, considering its context, become a song as anonymous as its former title (imagine dark, poetic lyrics sung monotonously above a deep and crude bassline- a kind of Stagger Lee parody) becomes instead heightened, emotional and monumental. The song begins to climax from its opening and continues to climb for the remainder of its 4:58; it’s risky to come in so hot on a song and dangerous to keep it on such a high level, but The Starlight Magic Hour have the malevolent verve to pull it off. The power and mountain energy of the song comes as a result of not just clever layering, arrangement and melody but of frontman Michael Cunningham’s ability to portray pain and perform pleasure- and all at the same time. It’s almost abit The Pogues… if Charles Manson was their leading member.

The Starlight Magic Hour launch their debut single on January 5th at The Five Bells, London. The show is FREE and support comes from The Rebel and Honkies. More info here. 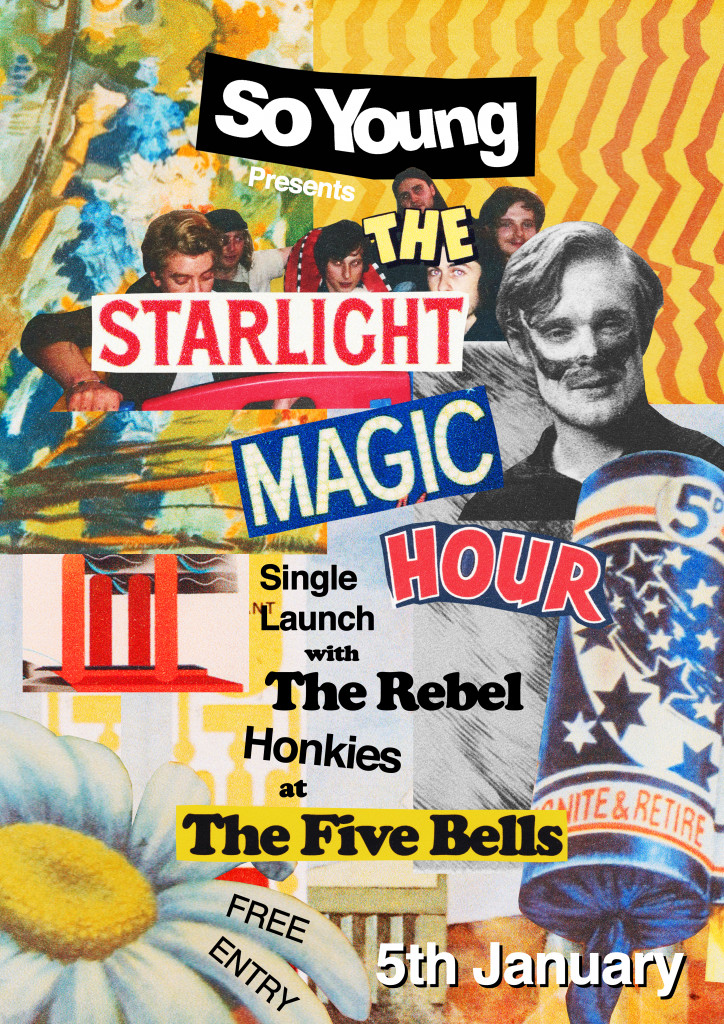