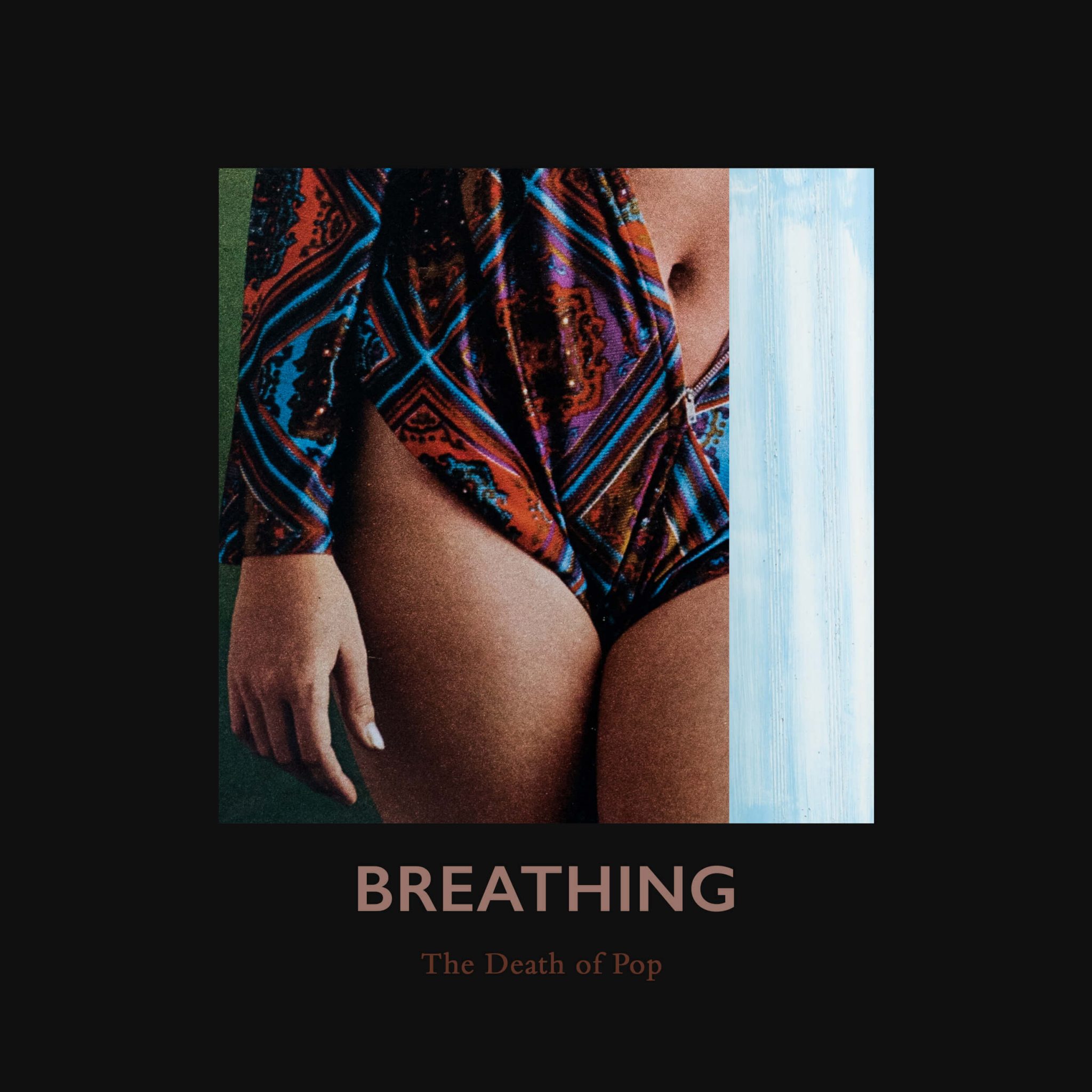 The Death of Pop are a London-based quartet, whose shimmering music is self described as ‘janglegaze’, a mixture of the chiming jangle-pop of The Smiths or the C-86 bands, and the hypnotic swirl of shoegaze. Their music sees the marriage of ethereal guitars, sun-kissed vocals, and lilting melody lines that wouldn’t be out of place on the most nonchalant Mac DeMarco record.

On the video for ‘Breathing’, the woozy, nostalgic guitar sighs that echo Tame Impala’s Lonerism are met by images of a similarly nostalgic, daydreamy nature; a constant shot of a pastoral, urban drive at night means that the feelings of tranquility are visually matched. The track itself maintains its charming glow, it’s hypnotic lustre throughout, as the band meander through a song that leaves the listener in a state of peaceful reverie. 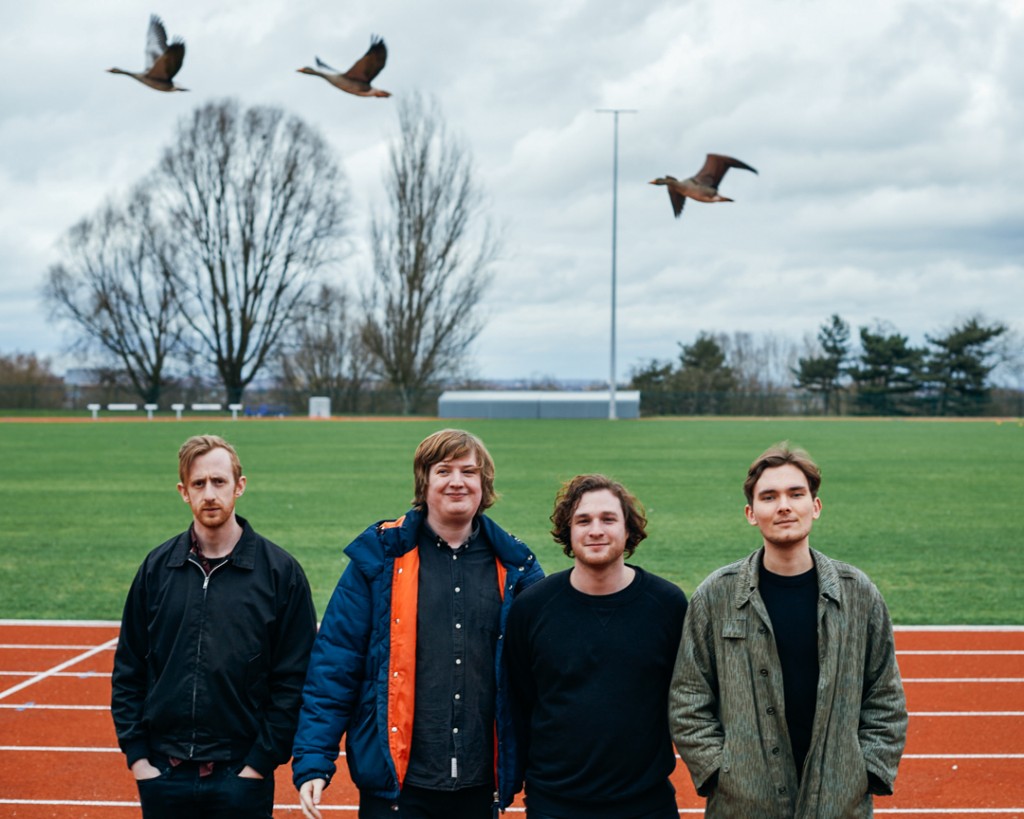 ‘Breathing’ comes from the band’s debut album, Fed Up, a premium collection of lysergic, jangling dream-pop that is instantly entrancing all the way through. From the opener Pain Is Needless, a House of Love-esque track with gorgeous jangle-pop guitar line, through the duration to spaced-out closer Headaches. Along the way, highlights include the skewed psychedelic pop of Like Always, the DIIV-style melodies of Give Up, and the miasma of free roaming guitars whose solos populate the latter half of If You Cared Less (We’d Be Dead).

Although a band very hung up on nostalgia, the woozy sounds of The Death of Pop sound incredibly current, the perfect escapist numbers to slip into a daydream to, and maybe never slip out again.