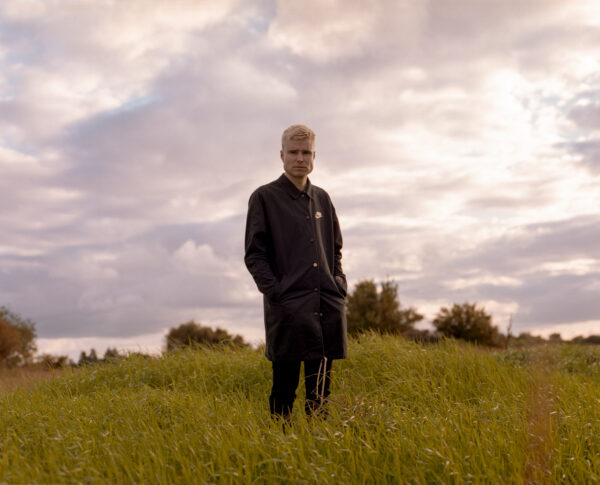 It latches onto you – a life source that emboldens, comforts and empowers. It’s unquestionable, it flows im your veins as if an all encompassing being, burning in the back of your throat with conviction as you tangle with the weight of life and it’s never-ceasing obstacles. It’s your goal, your fulfilment – it’s by your side, a shot of empathy, confidence and aspiration.

When’s it taken from you, it only burns brighter – a sheer desire to never, ever allow it to evanesce. It’s very being only becomes more vivid.

‘I Have A Love’, the introduction from producer, multi-instrumentalist and visual artist David Balfe, is an undeniably stark and searing piece that is not only informed but ultimately catalysed by agony and deliverance.

A primal, unforgiving track – ‘I Have A Love’ grips you in its evocation – it’s seemingly casual vignettes burning an imprint on your being when it’s processed through loss. Balfe sheds himself unequivocally across it’s slowly blossoming, invigorated electronica – aged simply by existence but fortified by the senses of those recollections and the exuberance for possibilities that still remain.

As it effervesces, the present and future rears into view – it’s unwavering, the ambition to find contentment only driven deeper by the pain and suffering of the past. This is a powerful observation of life – and the exceptional force of love.

It will never fade.