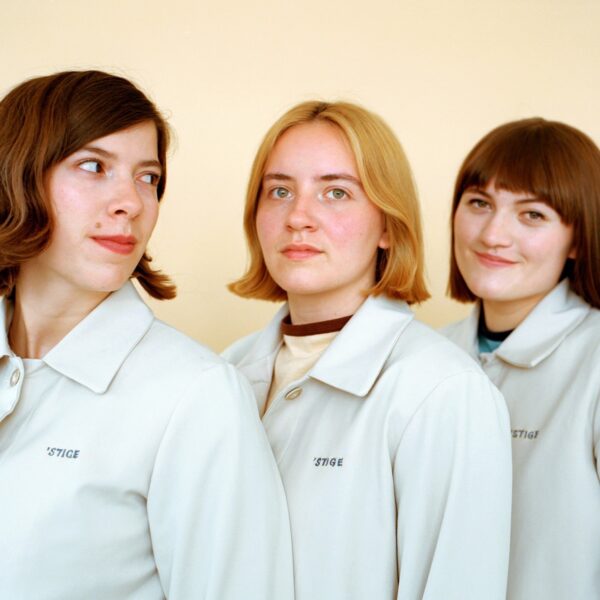 When Girl Ray returned with ‘Show Me More’, they legitimately had the song of the summer in their hands.

Embracing their modern pop sensibilities, picking up a couple of synthesisers and becoming even more affable in their lyricism than before – the trio embraced progression whilst retaining that sense of tongue-in-cheek kookiness that makes them so endearing in the first place.

Now with ‘Girl’ – the title track from their anticipated second record – Poppy, Sophie and Iris have made the soundtrack for daydreaming about spontaneous midnight drives and romancing on holiday in Spain – if only the one you long for would stop playing games and make it reality.

Girl Ray’s effective minimalism still reigns amongst the nostalgia-inducing synths, giving their sound a sense of grounding amongst the dreamy reverie. Poppy’s lyricism is yearning and direct – a bolder, more confident personality shining through in a natural progression from the vulnerable anxieties of ‘Earl Grey’.

‘Girl’ is the sound of Girl Ray having even more fun than they already were – and we’re all here for it.