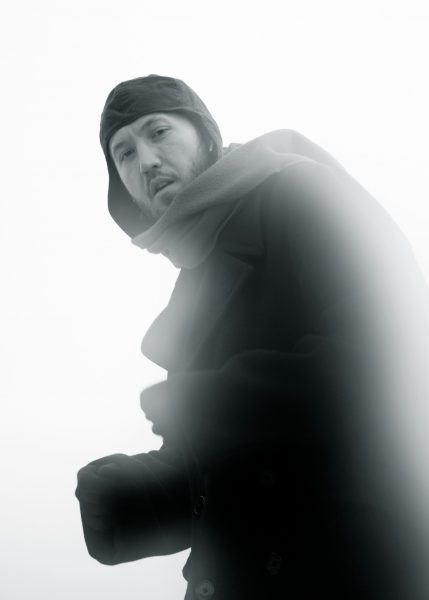 Crafted in the comfort of his garden shed, Gus Tiramani makes his introduction to the world with his debut single ‘The Galaxy’.

The single is one of many tracks that have been intricately crafted over the last year, and the first to be released to the masses, marking the beginning of a long-awaited journey for artist and listener alike.

‘The Galaxy’, is a track that is reminiscent of a clear winter morning- bright, inviting and sharp enough to revitalise the senses. A relaxed bossa nova beat is the first thing that jumps out upon listening, aided by plucked acoustic melodies and crisp electric motifs.

However, it’s once Tiramani’s vocals kick in that the track truly starts to unfold. Tiramani’s voice feels suspended above the tranquillity that lies in the instrumentals, effortlessly swelling and mellowing for an irresistible effect. Lyrically, the artist directs his storytelling inwards, focusing on his reactions to the events that have unfolded around him. Despite the peaks of his vocal performance, his musings on farewells and the loss that comes with it feel poignantly grounded. It’s a contrast that provides a clear sense of light and shade to the track, dynamising it entirely.

In all, ‘The Galaxy’ accomplishes what its title suggests, inviting all into the universe that surrounds Gus Tiramani. It’s a stellar establishment of the artist’s sound, and cements this release as the beginning of something extraordinary.

For those who’d like to explore more of Gus’ work, he will play a free show at The Grace, London on 24th January.