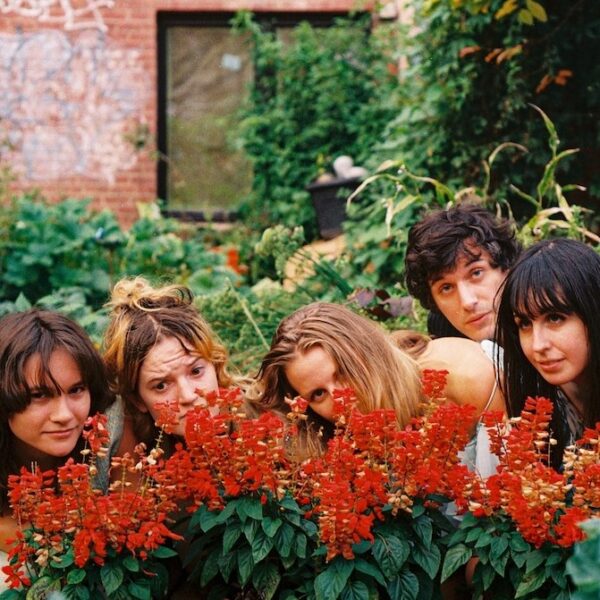 Somewhere in a not-so-alternate universe, a ‘white vest and tasselled-belt’ kinda woman sits in the corner of her favoured Bodega and soaks up the New York City prospects. Passing her time offering folk newspaper cuttings instead of eyes in a bid to replenish any disillusioned sense of self, her actions leave two satirical-shaped holes in scattered copies of ‘The NYC Observer’ spread across the greasy oilcloths of chequered goals, that so frequently mask the stains of our day-to-day actions.

We’re being watched, and those doing the eyeing are not always the ones with the clearest vision.

Stepping back from an ego-boost of people watching and evil baby style glaring, the woman gets up off of her high-horse, tightens the laces of her ideals with even more constriction and sets off into the ‘big wide world’ with nothing but a mission beneath her stomp, and spirits at a respectable level of anarchy. It’s a humourless time to be a ‘white-vest and tasselled-belt’ kinda anyone and NYC is a city of sleep-deprecated day-dreams.

Where there’s entitlement however, there’s enlightenment and when the two come together with such spoof force that not even a tub of chocolate ice-cream can turn a frown upside down, it only goes without saying that time’s called for angst off-kilter’s Gustaf to not only sign to Royal Mountain Records, but subsequently also release their bleatingly anthemic debut ‘Mine’.

A ramshackled tirade of “art-punk” and ‘word-of-mouth’ done properly, ‘Mine’ is the very kind of straightforward rebellion that’s fundamentally destined to be paraded down the block to; so much so that if you weren’t to meticulously plan-out the precise instant you hit the corner of your curb-side-catwalk and strut forward like the peacock out of paradise your mother says you are, then quite frankly a taste of the groove-glutinous-good life isn’t for you after all.

When lipstick is used to outline expectations and smudge out any cracks before insecurity reaches its focal point, the weirdness can finally kick in. ‘Mine’ is the ugly-duckling to Alexander McQueen’s ‘The Horn of Plenty’ collection where the vision has gone rogue and taken to the streets with more vest stains, rhythmic-couture and chaos. Chaos absolutely everywhere.

This is glorious mishap and Gustaf are the purveyors of progressive plunk. No matter how hard you try to pick at the lyrical-lint, you simply can’t put your conventions on an instant spin and not expect a few to re-shape themselves in the process.

Gustaf are the aftermath of your favourite socks forming a mis-matched allegiance with an opposing pair so as to both smartly, and efficiently, ‘stick it to the man’ and ‘Mine’, is a makeshift stragglers basket crafted out of some sort of ‘fuck-knows what’s going on’ structural ingenuity and perfectly suited to have and to hold a whole heap of meta.