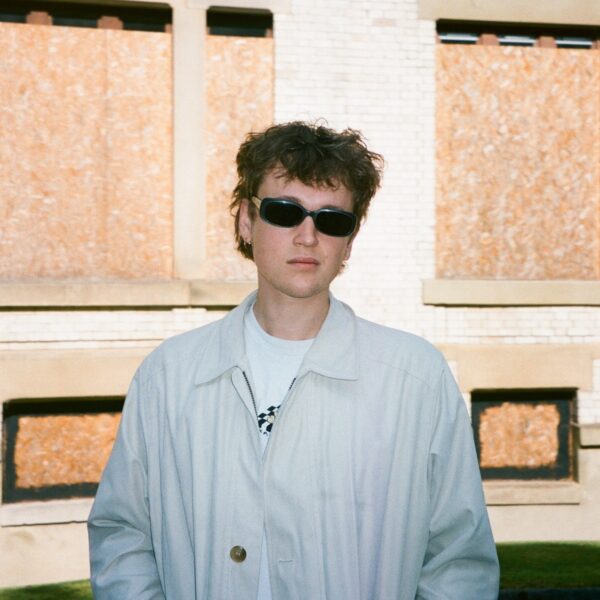 Opening with a syncopated lo-fi acoustic drum beat and acoustic guitar, ‘The Ground’ seems somewhat non-suspect, but beneath the inconspicuousness is Henry Carlyle’s incredibly intricate and reflective melodies. Channelling Damon Albarn’s latter career, Carlyle shows off a maturity and depth which reveals another side to his song writing – especially when considered in light of his pop-disco work in the Orielles.

As we’ve all had a rather unusual year, the shedding of the party atmosphere and the gearshift to introspection is perhaps no surprise. While the track alludes to the sensation of grounded-ness, it instead evokes a sense of unease. It challenges whether it is even possible to be grounded when displaced.

With a build that creeps up on you, ‘The Ground’ brings a certain muscularity with its metamorphosis, shifting from unsuspecting acoustic number into riffing psychedelic grooves, the layers building, stressing a fuzzy crescendo with a Velvet Underground-like jagged quality.

‘The Ground’ launches Carlyle into a new dimension, evading predictability to the tune of raspy vocals and an understated brit-pop atmosphere.