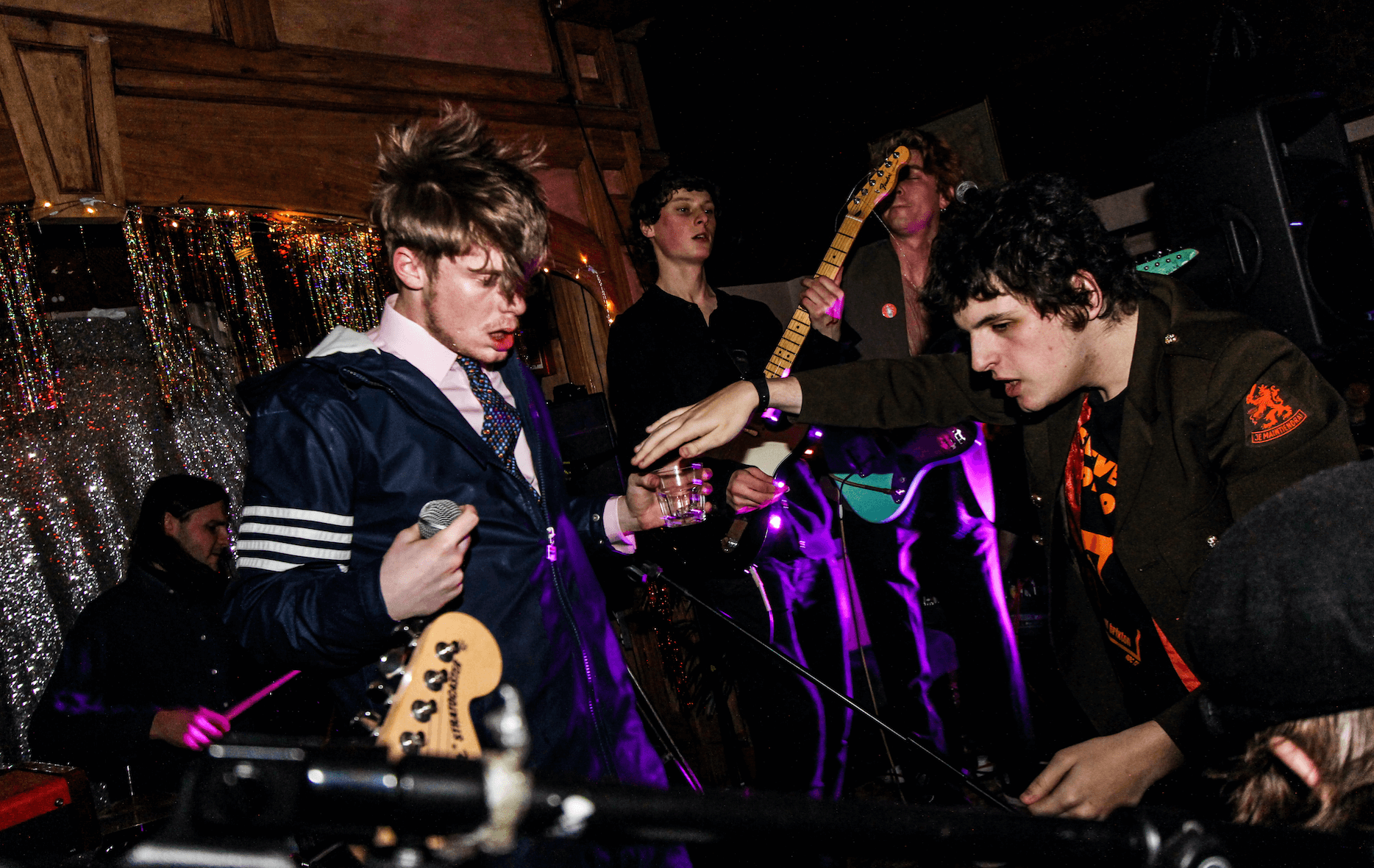 January 5th saw The Starlight Magic Hour roll into The Five Bells upon our request for the second time. This visit however was slightly more special, as this was a celebration of the Manchester bands debut single ‘I’m The Swan To Your Song (Keira’s Song)’. To document the evening, in photos and in film were April Arabella and John Clay. Below you can find their shots from the night as well as all the convincing you need to never miss a Starlight Magic Hour show again. 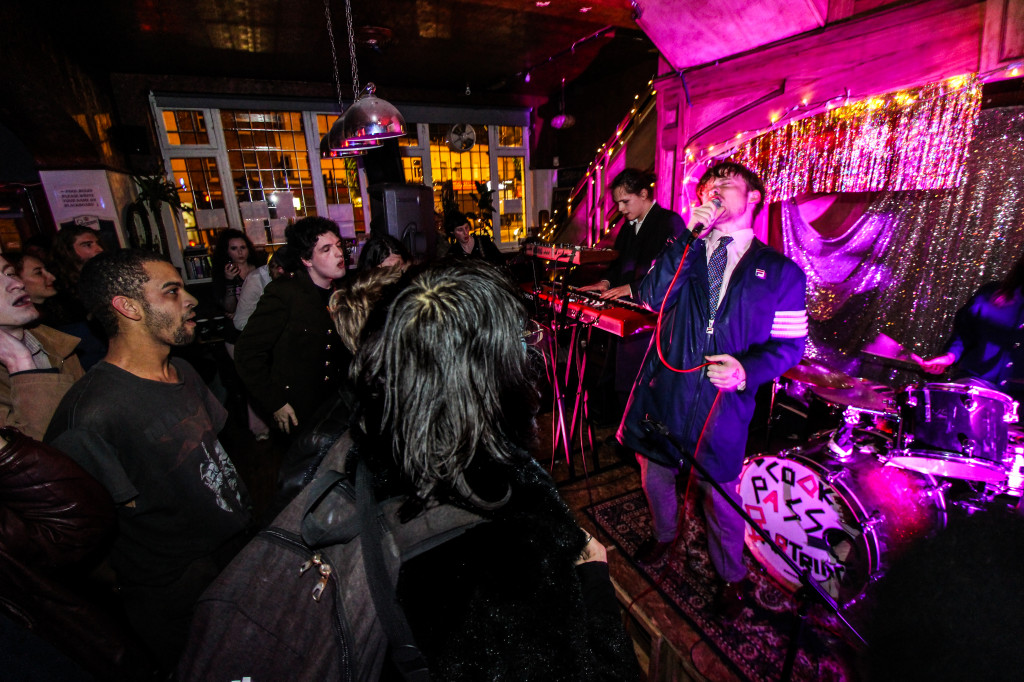 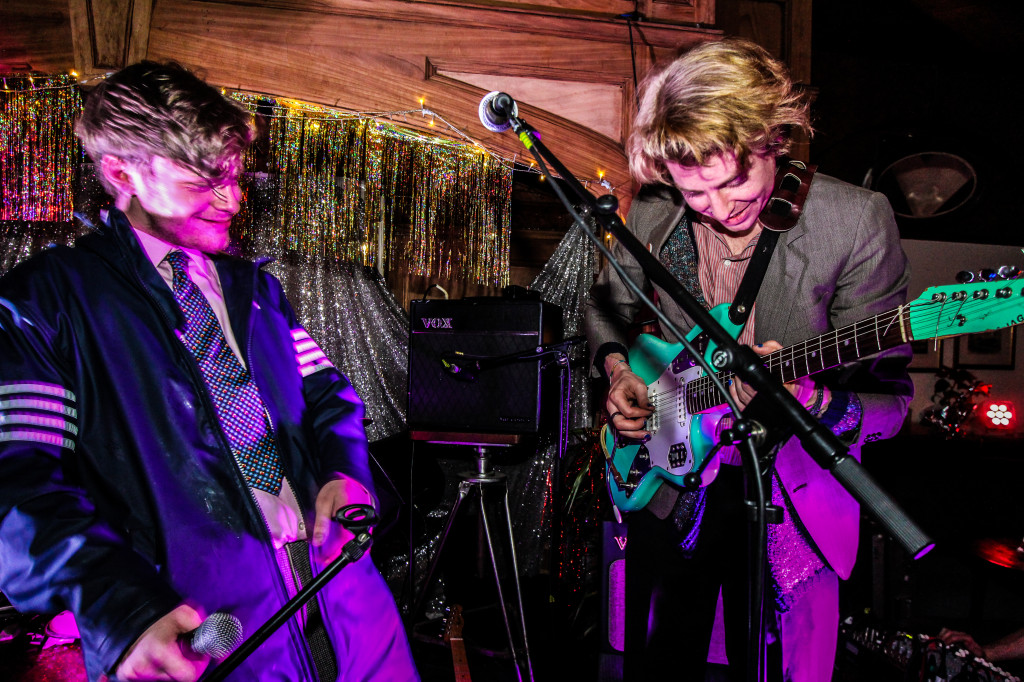 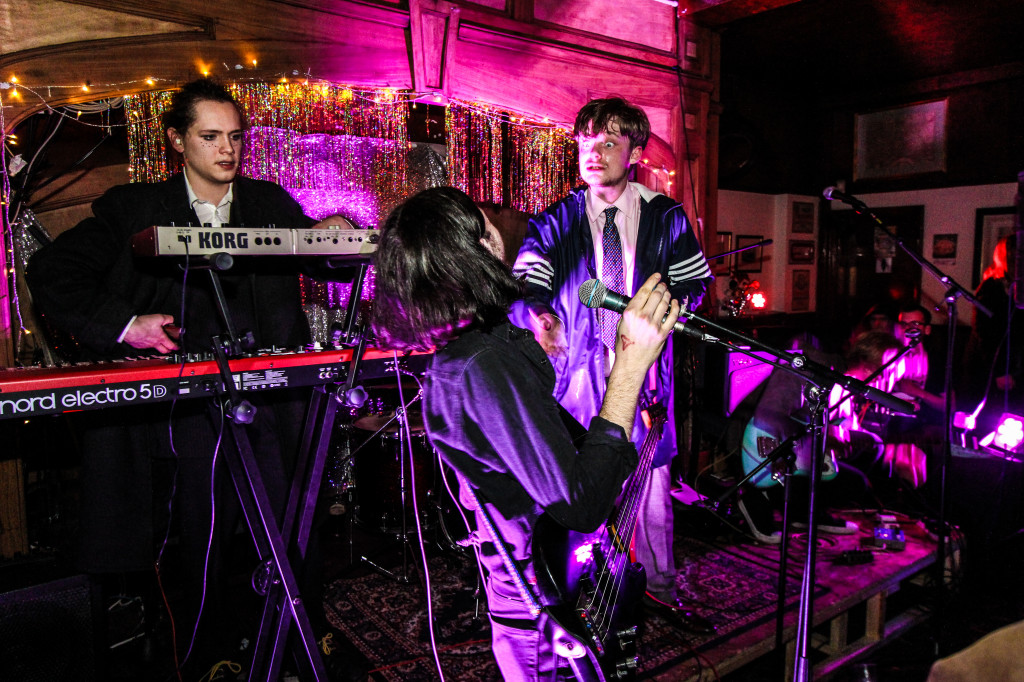 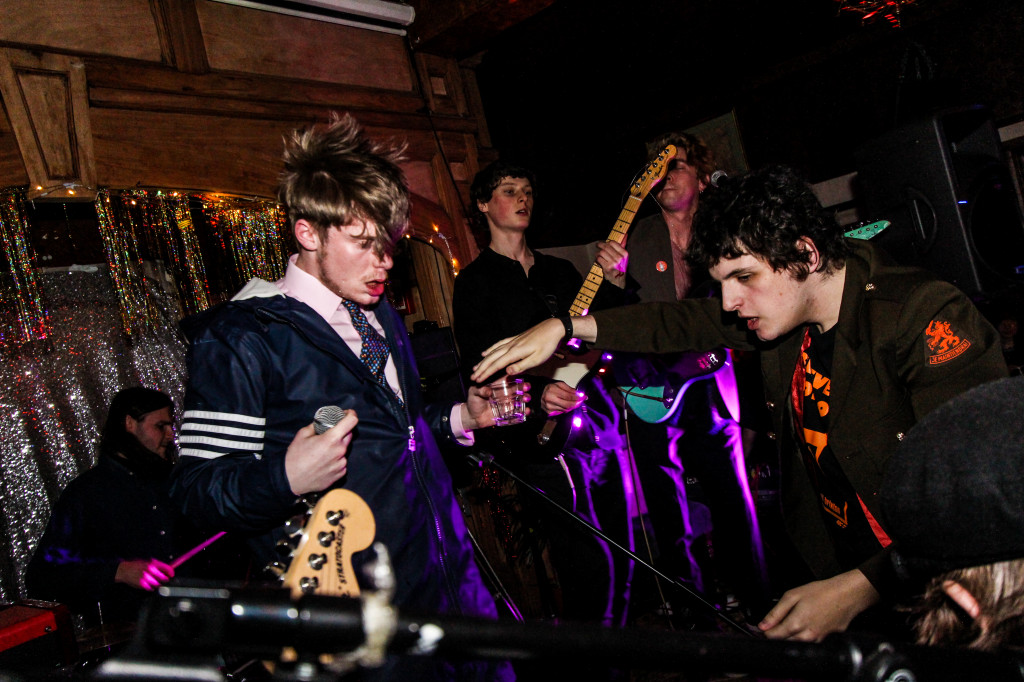 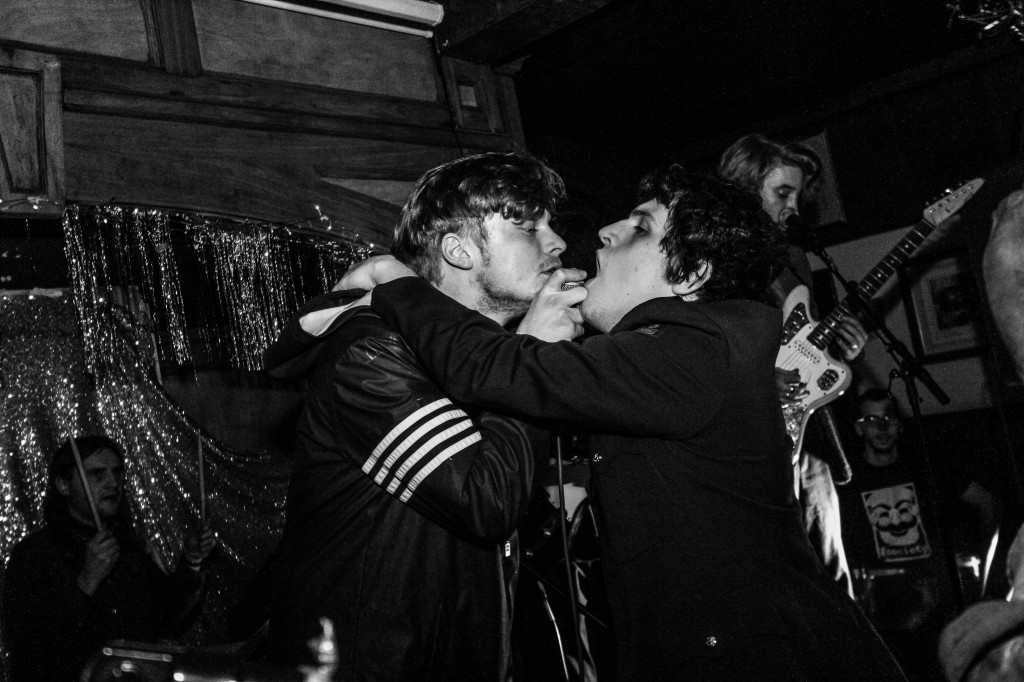 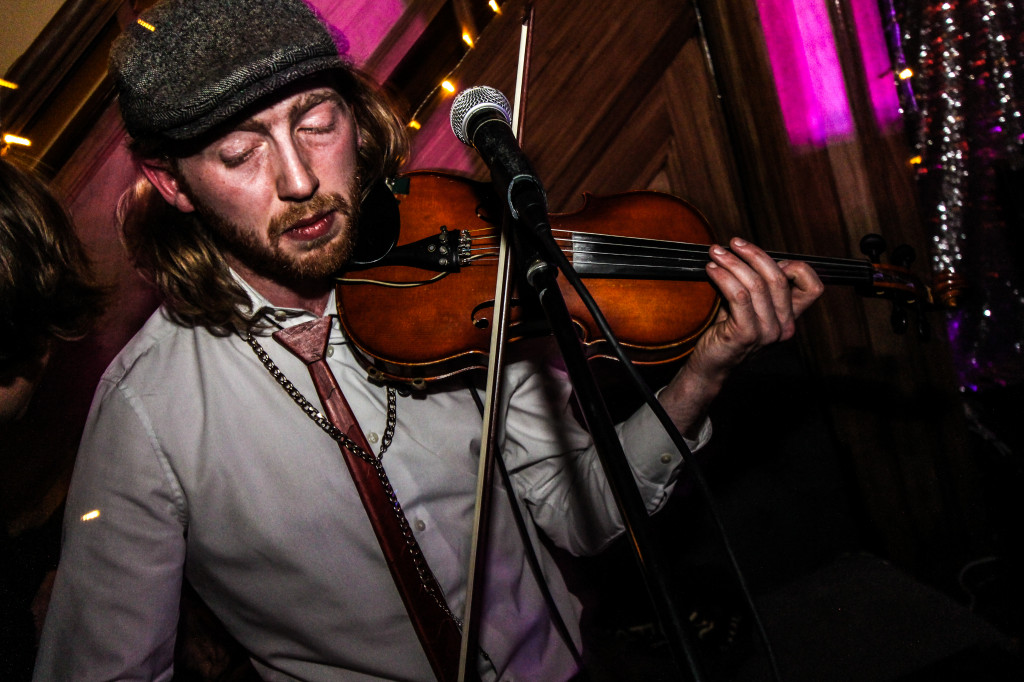 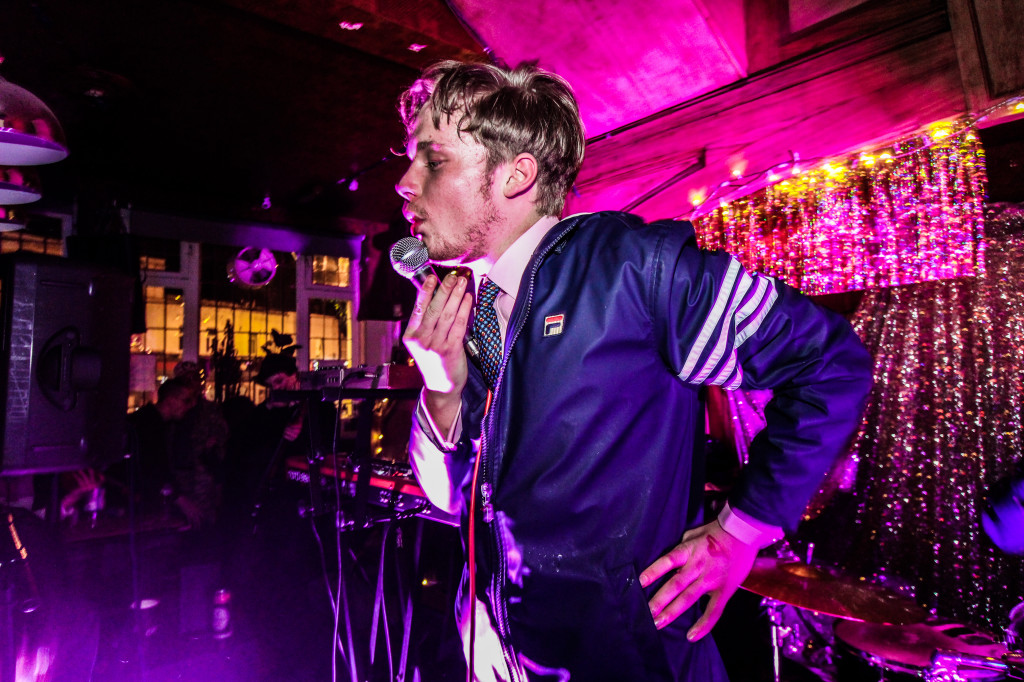 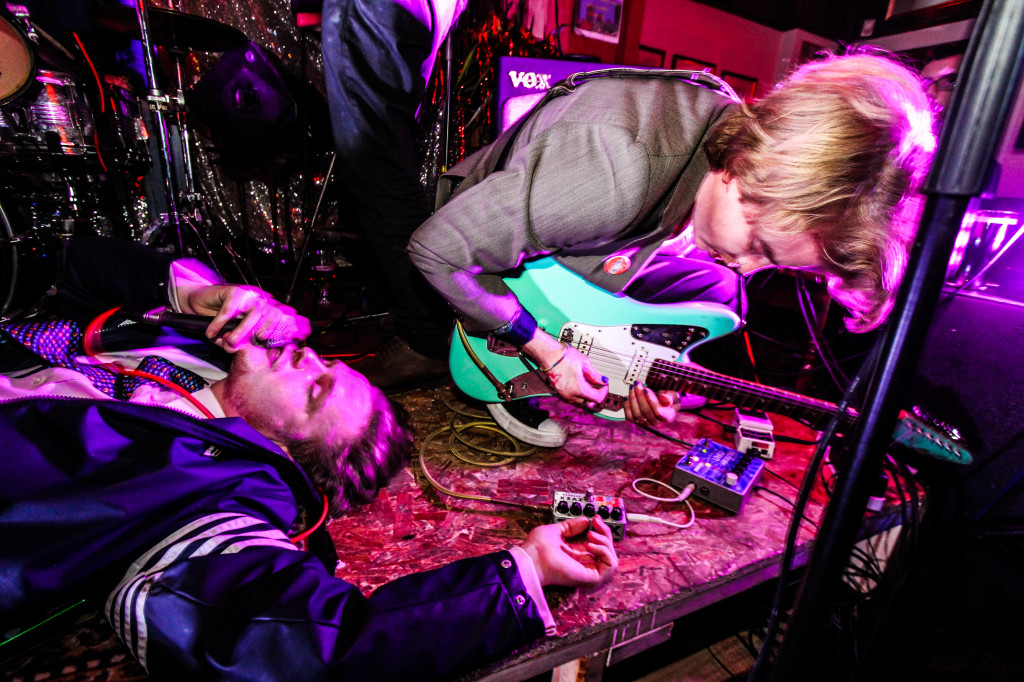