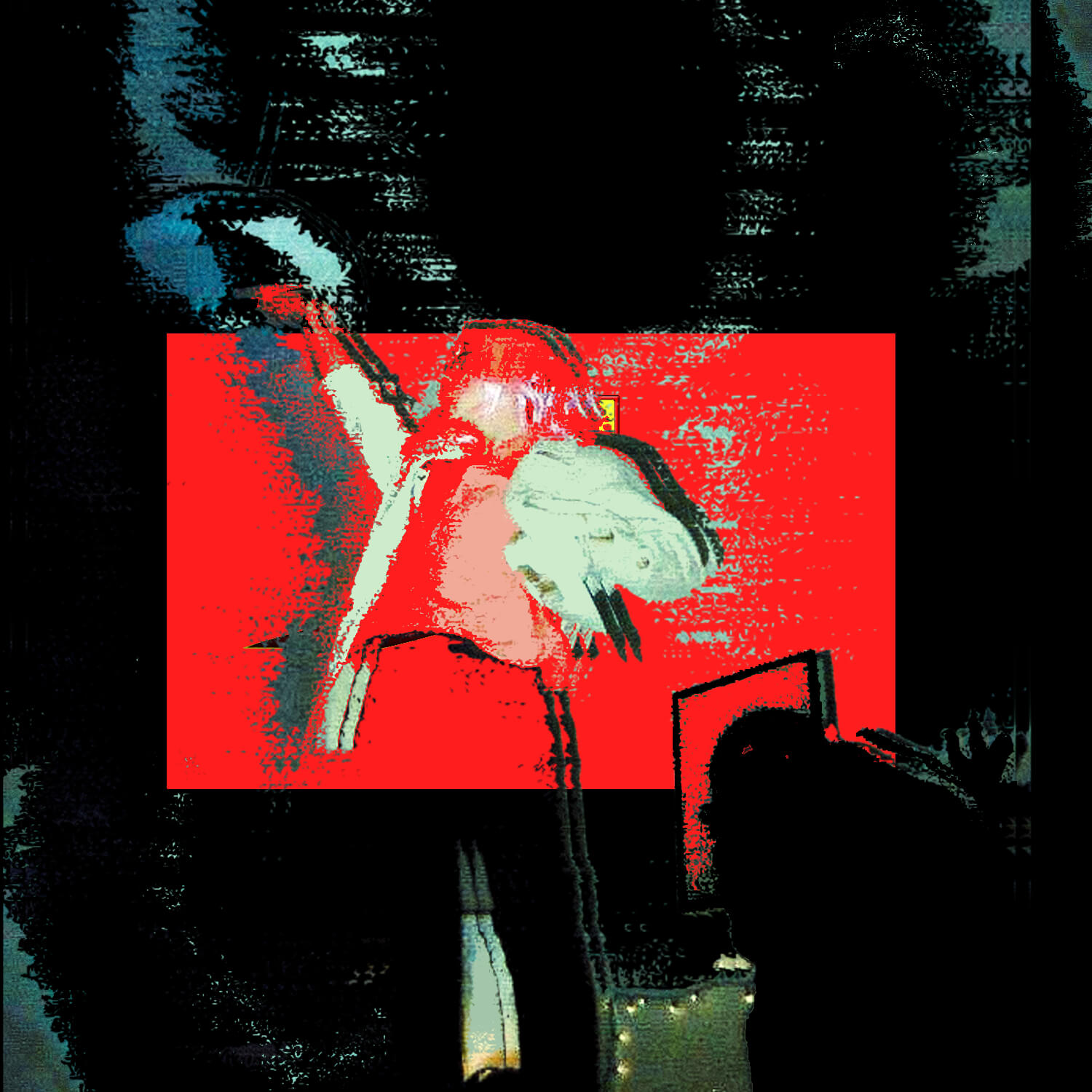 Flick back through the brief history of our pages and you’ll find a fond affection from us towards Baby Strange. The Glasgow three piece have graced our magazines as well as our stages in recent times, and since releasing their debut album they’ve been quiet. But for good reason. Yesterday saw the release of ‘Motormind’, the lead track from a new EP named ‘Extended Play” and its in an altogether different dimension. Within its content youll hear Johnny Madden snarl in frustration at the ‘norm’ and how it drags us all in sooner or later. And, within its approach you’ll see new targets, new goals. This is no longer the band who makes small stages drip with sweat, they’re building songs for something bigger and this track is evidence of that. ‘Motormind’ could well be the release moment the songs lyrics crave and we chat to the band about how it’s all change since ‘Want It Need It’.

Its great to catch up again, Whats been happening since you released ‘Want It Need It’?

Sure is! Since putting the album out last September last year we did a big headline UK tour, went on tour with Jamie T then started writing new songs. In January we locked ourselves away in the recording studio to start recording our new EP ‘Extended Play’. 6 new songs, it’s out in July.

‘Motormind’ sounds like a release of the mind thats been a long time coming, is that how it feels?

Yeah, it does. It’s feels great knowing the world will be able to hear it. We love the songs on our album but we feel we’ve really taken a step up with these new songs. We feel more confident as a band and as songwriters. 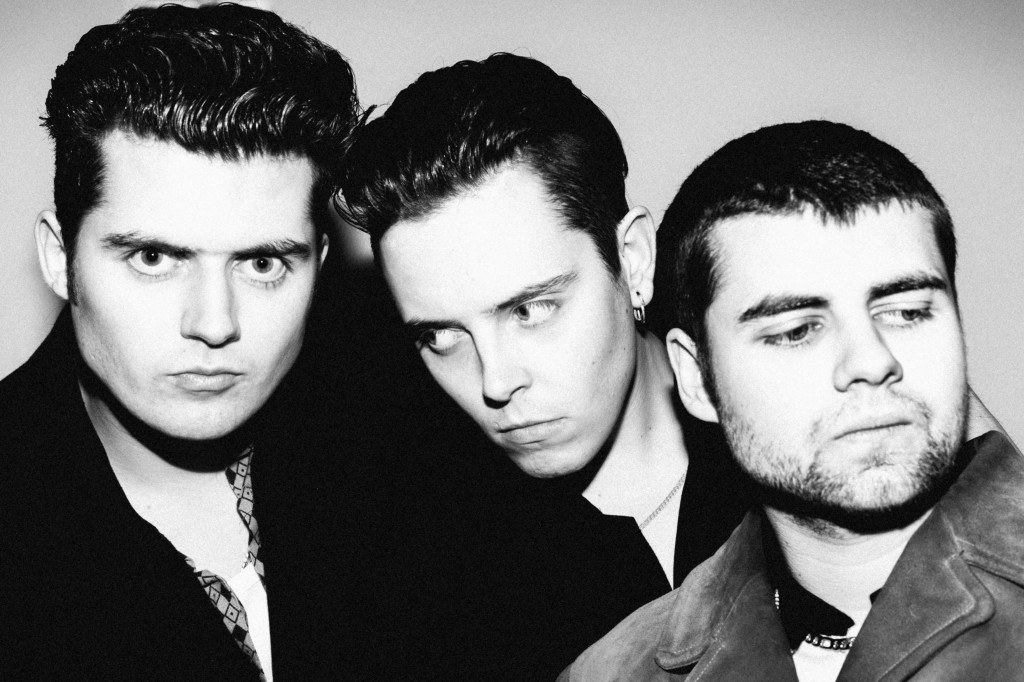 Can you tell us the story behind the track?

The verses in the song focus on feeling trapped, not knowing where to turn and the realisation that you’ve been living in a bubble for some time. The chorus is the release, when you get it together and feel free from whatever was bothering you. It’s quite an uplifting song, it has a positive energy about it.

Now that the debut album is out of your system, are you feeling energised by a clean slate and fresh songs?

Totally. We feel like a new band in a way. People always say you have your whole life to write your first album, there’s songs on Want It Need It that we wrote when we were pretty young. We like that the songs for this EP were written and recorded over the space of a few months. It was intense but we like moving at a fast pace and to be putting it out on Public, a new label I’ve started with Conor from The Cut makes it even more exciting for us.

The songs from your debut must’ve documented many years of living, what inspires the tracks for the new EP?

The songs on our EP range from stories of people we’ve met over the last few years, good and bad, songs about greed, where we grew up & sorting things out in your own head. There’s a song called ‘Play Me’ that’s about some of the fake buzz chasing A&R men we met when we first started out, that is one of my personal favourites.

What can we be excited for from Baby Strange for the rest of 2017?

New music! It’s been a long time coming. We’re planning on touring more this year than we ever have. We can’t wait to get back into it.