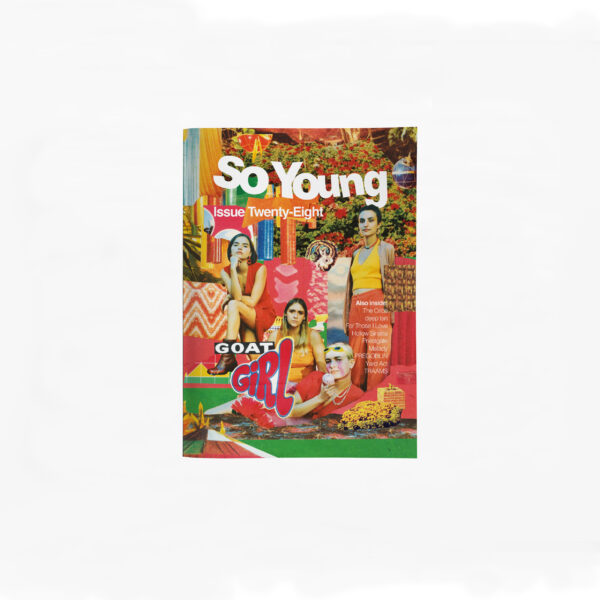 We’d have expected this issue to be looking back on festival highlights and waxing lyrical over new finds but no, the pandemic continues and bands are having to adapt to a new world. The write, record and tour cycle is well and truly on hold.

Goat Girl are back and there’s no doubt that in normal circumstances they’d have been taking over venues across the UK and beyond. The four piece have a new member and have just announced their second album ‘On All Fours’. We spoke to the band at Lottie & Rosy’s house via Zoom to discuss the writing process, Dan Carey and subverting expectations. 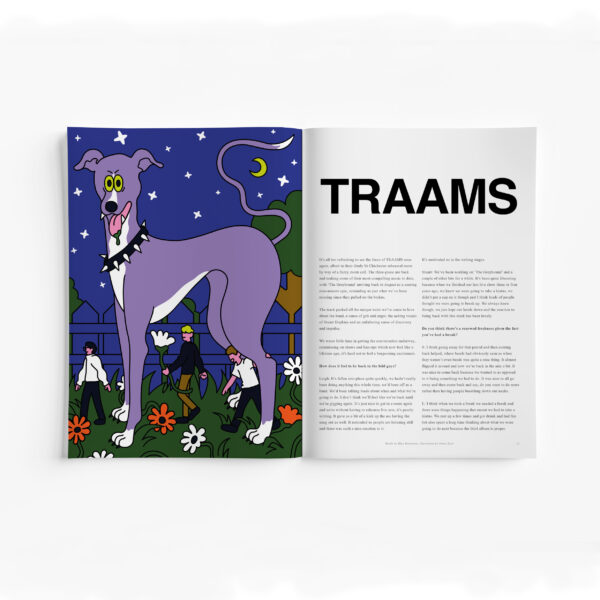 TRAAMS returned this summer with nine minute epic ‘The Greyhound’. They blow off the interview cobwebs and talk us through their return, realising who they are and hearing themselves in other bands. Somewhere near Atlanta, Hollow Sinatra is making sounds as intense as they come. New EP ‘Rapture’ should be seen as one of this year’s must listens. We give him a call to discuss the evils of American politics, Radiohead and our data!

The inimitable Chrissie Hynde joins our Artist Series this month and we chat to Welsh designer, Adam Jones about re-appropriating Bar Towels.

In New York and Portland via Wakefield, The Cribs are getting over lawsuits and preparing for the release of their new album. Ryan and Gary jump on Zoom to talk about how they’ve made their most “Cribs” record yet. In London, deep tan are looking to build upon the excitement that surrounded their early singles. Following their latest release, we check in with them to chat David Attenborough, writing over Zoom and the importance of magic. Staying in the capital, Pregoblin do their best to be funny and give us a few details in between following the release of latest single ‘Gangsters’. 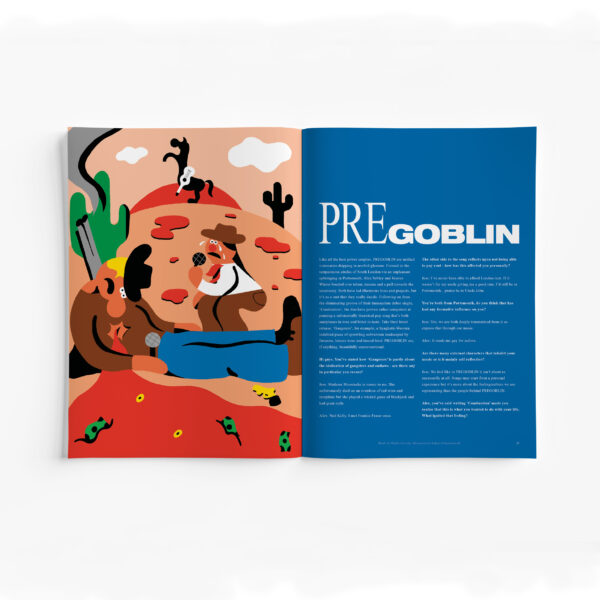 Is the most exciting new music coming from the north? Leeds’ Yard Act make a decent case for it. With new music on the horizon we gave them a call to discuss building your hype in a lockdown. Malady and Priestgate are bands we’ve had our eyes on for a while. They’re gearing up for their next releases so we got in touch to get the details. To round us off, Dublin’s For Those I Love have one of the more complex stories inside our pages. We get to know David Balfe and how his loss and his surroundings have shaped his music and the person he’s become.