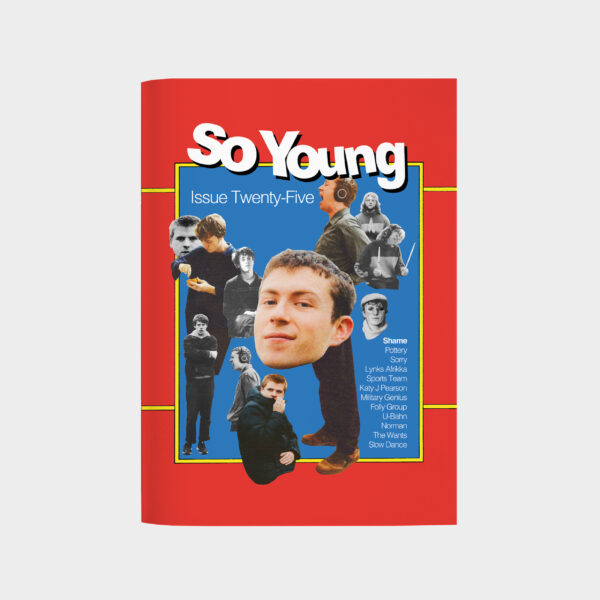 Well, we’ve made it to April which feels like some achievement. It’s a funny time to speak to bands, and possibly to release a magazine but we’re glad you’re with us. As Coronavirus messes with our day to day lives and plans, it also takes grip of the band on the cover, Shame.

The five piece recently returned from recording their second record in Paris and we gave frontman, Charlie Steen a call before he escaped self isolation at his parents place for the fields of Glastonbury where he subsequently live streamed himself playing on the skeleton of the Pyramid Stage.

Montreal’s Pottery are in the same boat. As they braced themselves to unleash their debut album ‘Welcome to Bobby’s Motel’ via Partisan Records, rescheduling took hold once again. The virus is a running theme in this issue but Pottery are taking it well. We dig into the album and their worst motel experiences. You’ll find the band on the cover of our online edition. 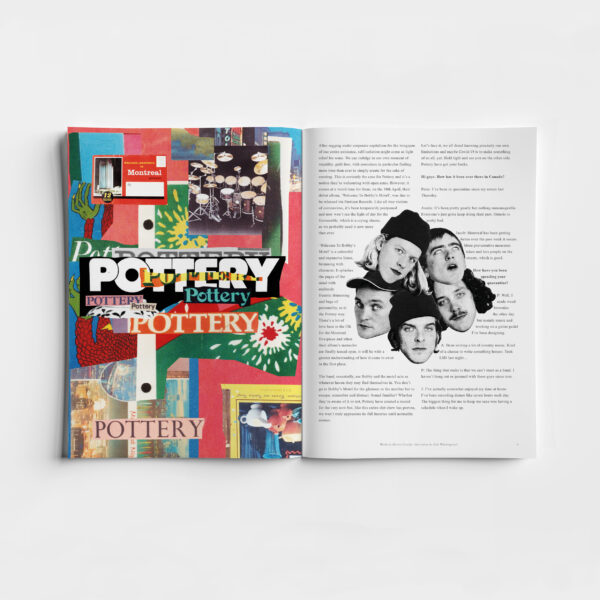 It’s a mixed time for North London’s Sorry as they pair the sorrow of having to cancel their US tour with the elation of releasing their eagerly awaited debut album. We ask for some further details. Slow Dance are arguably London’s most exciting label, that’s if you want to restrict them to that tag. The collective release, manage and host some of the most interesting artists and sounds around and in the peak of self isolation, we caught up with them via Zoom.

Katy J Pearson joins us during a huge upturn in the weather. Looking out on a sunset, KJP talks us through her song writing process and learning to open up. Sports Team. Another album falling victim to the virus. As the band prepared to release their debut album via major label, Island Records, we gave frontman Alex Rice a call where he questions the need for absolutist views and more. Making waves in small venues across the country are Folly Group, Lynks Afrikka and Norman. We get in touch to talk about going slow, cancelling tours and jazz.

Heading overseas we speak to three bands who have just released their debut albums. The Wants from the US, Australia’s U-Bahn and Canada’s Military Genius.

Rough Trade Books is the independent publishing arm of the famous record label of the same name. Their latest release looks at legendary venue, The Windmill and we speak to author Will Hodgkinson about ‘Roof Dog: A Short History of the Windmill’ and how his son has illustrated it.

Issue Twenty-Five is out now and you can order your copy here. 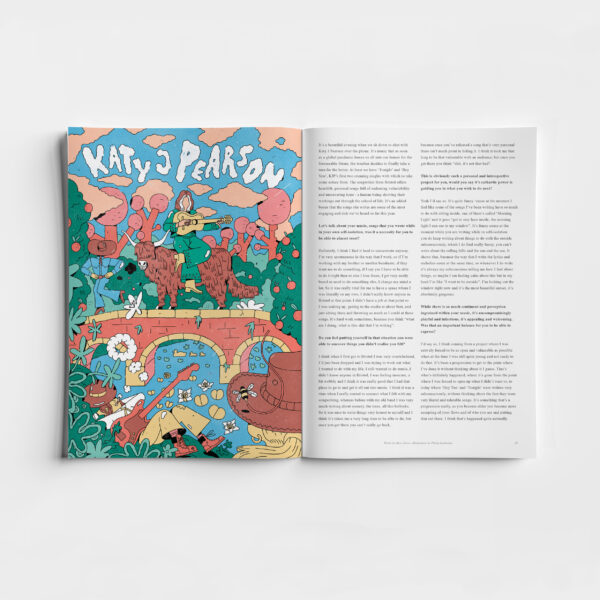