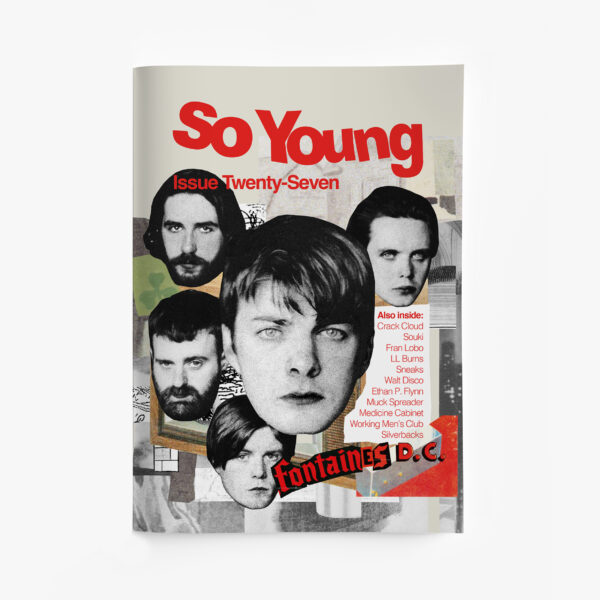 After a Spring full of albums being delayed due to the ongoing pandemic, a summer album from Fontaines D.C. may have come as a surprise to many.

After spending some lockdown time in Skerries, County Dublin and a stint with the band in the city, frontman, Grian Chatten is relaxed, reappraised and “generally happy”. Following a jog around London, we discuss the effect of a seaside town, a new found consciousness and how creativity is at the heart of everything Fontaines D.C. 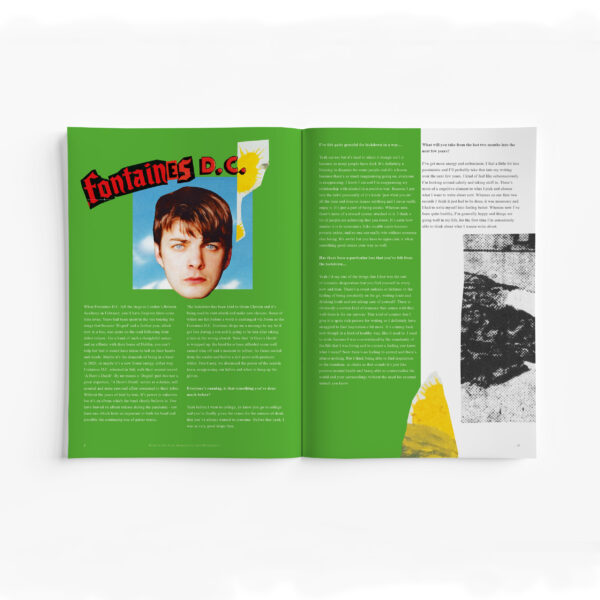 Joining the Dublin band inside are Canadian mixed media collective, Crack Cloud. It’s our third time speaking with the band, but the first since the release of their debut album ‘Pain Olympics’. We call frontman Zach Choy to chat about finding comfort in Post-Punk and how art can unify and help find solidarity. Working Men’s Club have had a chaotic twelve months – enduring line up changes and album delays. On the phone, Syd Minsky-Sargeant tells us about writing for himself, the soul in northern music and how free speech is being held back. 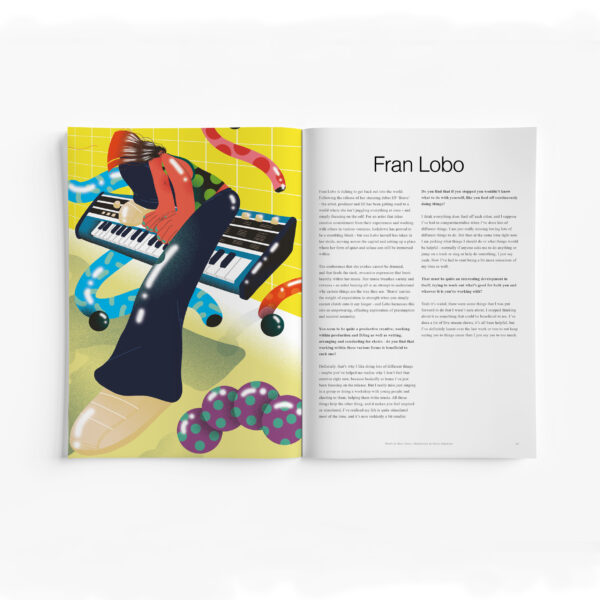 In London, Fran Lobo has impressed with her debut EP ‘Brave’. The artist, producer and DJ talks us through why she is most creative when doing everything at once. Staying in the capital, LL Burns, Muck Spreader and Ethan P. Flynn have dropped notable releases in recent months, with the latter signing to Young Turks. We catch up with all three inside. Washington D.C.’s Sneaks is gearing up to release her new album ‘Happy Birthday’ which has swiftly become a favourite of ours. We review it and give you an insight into what you can expect.

Dublin’s Silverbacks have released an album too. Their debut, ‘Fad’ has earned high praise and we chat to them about the record, sticking it out and communicating via song. Glasgow is thriving. With a DIY community pushing the boundaries as they bid to improve the city they love, it’s fertile ground for alternative music. Two examples of that are inside as we chat to Queer Pop x Post-Punk purveyors Walt Disco and newcomers Medicine Cabinet. 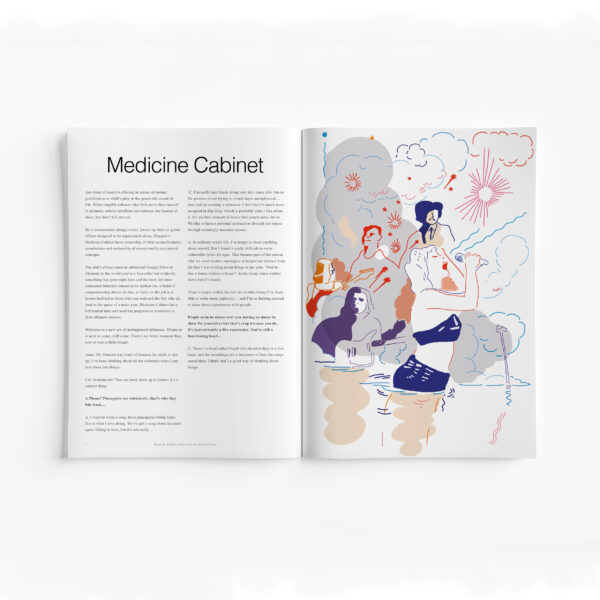 Rounding off the issue, we take a rare trip to Coventry to speak with Souki plus meet illustrator Naomi Anderson-Subryan and artist Karen Lederer who’s designed the latest t-shirt in our Artist Series.

Issue Twenty-Seven is out now and you can order your copy here.