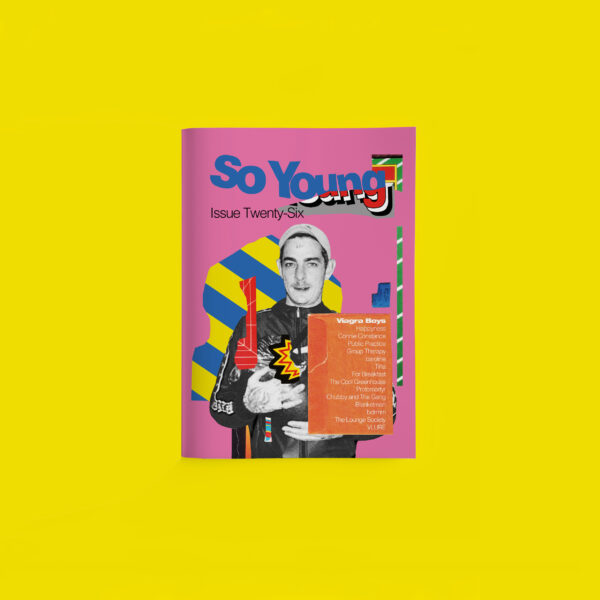 Here we are, our second magazine of the pandemic. Issue twenty-six is a mixed bag, new sounds, new albums and inevitable delays. And that’s where we start.

Viagra Boys were due to follow up EP ‘Common Sense’ with a summer album but alas, we can assume Covid-19 has another victim. We did however speak with frontman, Sebastian Murphy who shone a restricted light on what’s to come and opened up on personal struggles.

One album that did make it was Happyness’ ‘Floatr’. The band returned a member down but with a new lease of life. We chat to them about hitting rock bottom and getting back together. Connie Constance is back and following her major label debut, she’s back doing it on her own. We Zoom our way into her world for a chat. 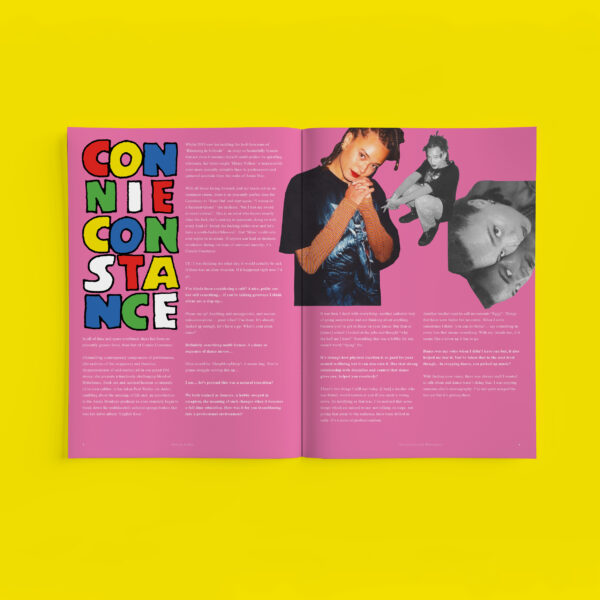 In New York City, Public Practice released their debut album ‘Gentle Grip’ via Wharf Cat Records. We gave them a call to discuss moral gymnastics and non-stop consumerism. Staying in the states, Protomartyr will release a new album in July. ‘Ultimate Success Today’ seems a chapter closer and we dig into grasping a clearer view of mortality and how music isn’t life or death.

Back in London, Chubby and The Gang released one of the most exciting albums of the year. Strictly Q&A, we sent over some questions to check in on day jobs, isolation and writing the second LP. Staying in the capital, The Cool Greenhouse have just released their self titled debut album and we got on the phone to talk about the transition from poetry to song. London is home to three more exciting new artists inside this issue, Tiña, For Breakfast and caroline. The latter have recently signed with Rough Trade and as for Tiña, they’re going to release the first ever album on Speedy Wundergroud. Need we say more?

Heading north, we get excited for the future and speak with rising bands The Lounge Society, Blanketman and VLURE. In Hull/Leeds/Zoom we speak to bdrmm who’ll release their debut album with Sonic Cathedral in July. To finish the issue, London collective, Group Therapy reflect upon the release of Vol.1 of their charity compilation. The release has now been made available on cassette tape and features the likes of Shame, Sorry and many more.

Issue Twenty-Six is out now and you can order your copy here. 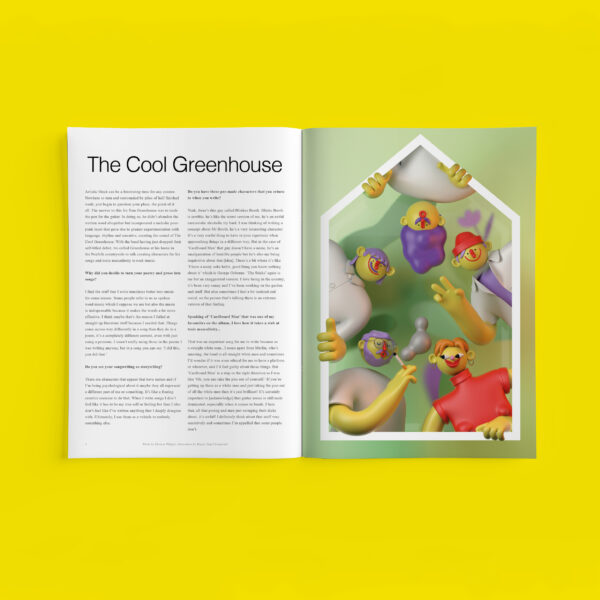