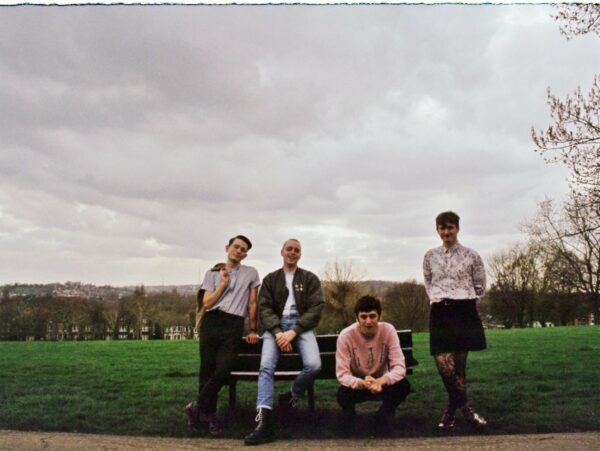 Following the release of the skittish and commanding introduction ‘An Episode’ – the first single from their brand new EP – Italia 90 have shared it’s follow-up in the riled and ungovernable ‘Road To Hell’.

Steadfast in the capital, the group rally directly against the forces who are meant to be moral but unquestionably aren’t – questioning the standards of those who are meant to have power for justice, but instead use those rights to discriminate and commit hypocritical crimes themselves. Among the continued protestations within the capital and the increasingly unfair challenge protesters face day to day, ‘Road to Hell’ stands as a clear and venomous reprimanding in 2019, rightfully questioning the aggressive and violent forces who are more likely begging for a scrap than being out to actually do good.

With a hook-satiating bass line and the brash, discombobulated shredding of guitar at the forefront – Les Miserable is able to focus the lens in on his vitriolic affirmation. Cool and collected as ever while still managing to deliver with that snarling bite – it’s perhaps their most determined and fixated statement yet.