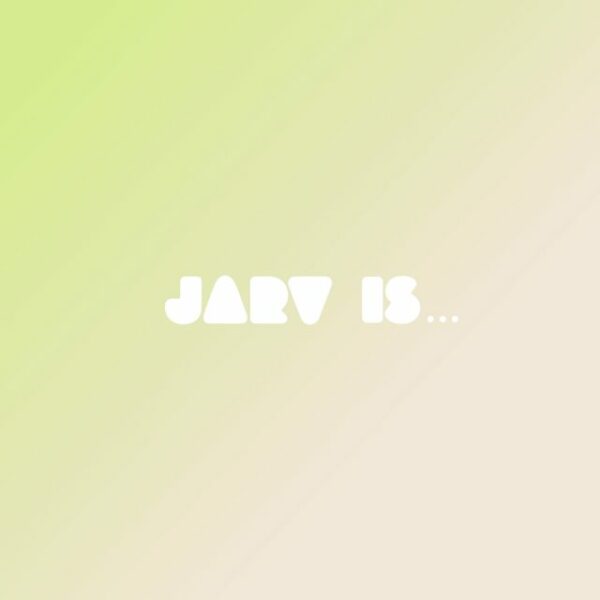 “I am Oz, the Great and Terrible, spoke the Beast, in a voice that was one great roar. Who are you, and why do you seek me?”

A highly-dramatic silence ensued before a second voice in the sky erupted into anthem, parting the heavens and euphorically revealing two, thickly-rimmed shadows of hindsight to which, when pushed towards the edge of a climactic rim, orb creative space like a manmade-eclipse, in the centre of all-knowing.

“I am Jarv Is. Previously of Jarvis with a big C, currently of cave-curiosity-come-spiritual-see-saw, and eternally, the music provocateur.”

With ‘one nation under a roof’ and the devil on tap, ‘Beyond The Pale’ is evolution’s favoured, worst nightmare. A likely storyteller seeking Stone-Age restorations from some Primordial pop, of 21st Century innovation, it traverses lightyears of claustrophobic ceremony by addressing how humanity- like a feral pot-belly trapped inside its own development deprived hamster-wheel, of meditatively mundane infinity, requires an immediate, talking to.

As trails of house music form smoggy rings of inhalation from the nocturnal habits of a Wonderland caterpillar, hallucinatory gushing’s manifest their aroused selves into twisted mirages of a middle-aged Sheffield-er, and his band of merry-perceptions. Regurgitating the sweaty trip of an impetuous takeout, the hills have come alive with the sound of the universe and on the grassy banks of flux, two-footed rhythm challenges single-handed theology, to a seven-a side match of ecstatic disarrangement.

‘Must I Evolve?’ The people cry within the underground tunnels of high-strung temptation. Yes x4 and for the sake of revolution, listen to your past but only slightly, lend an ear to pulpy homage but do not digress.

Born with one sole purpose: to candidly conquer the land of the living live show, no soul has previously mastered the art of eerie euphoria so consciously observant, as Jarv Is. A squealing unit of seethed satisfaction, they whip their hair to the plonky pulse of tour-drenched secretion before unhinging modernity’s gates to reveal a cavernous cacophony; a system, where only those committed to travelling ‘Beyond The Pale’, are permitted to enter the chambers without prior judgement from the rambling-rain-man.

‘Am I Missing Something?’ Not at all. This is a special kind of regime: a nation of synth-skeletons rattling their bell-knuckles to the beat of their own, hum-drum and so it goes without saying that in public-gatherings of days gone by… Jarv Is… rules supreme riff-raff; but, in times of sought inspiration, ‘Sometimes, I Am Pharaoh’.

For a record of chanced happenings, ‘Beyond The Pale’ is snatched decisiveness- like a punky pickpocket whom when faced with moral uncertainties, is forced to engage with higher-authority by means of a backhanded looseness, towards self-control. Orchestrating one grand game of playground-parachute, Jarv Is… throw a huge sheet of splendour into the air and revel at our mortal-marvel. Unsettling all the pigeons of capital chaos in their wake, trailing feathery fuzz and haphazard public foolery into the time-ticking stratosphere of present, there may well be ‘no inside without out’ but ongoing-ly, there’s very little internalised release, unless Jarv Is… has heart-control of all existence within the universe’s pouch of desire.