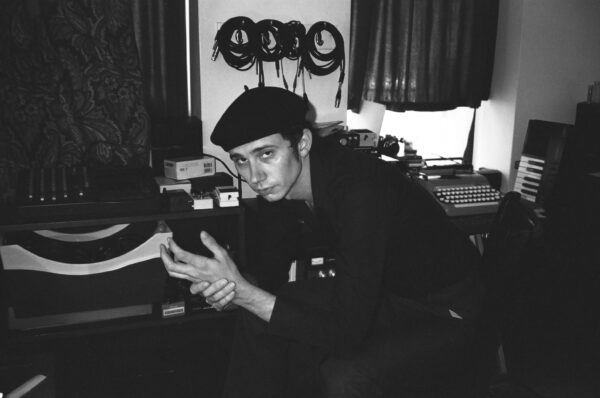 Set for the release of ‘Last Minute Man’ on 5th June, Kyle Avallone has released ‘Cruise Control’ as a third and final teaser of what to expect ahead of his debut LP to be released by the fine and influential folk at Taxi Gauche Records.

A glimpse into the indulgent nights that many are longing for, Avallone’s vocals make allusion to rooms framed in smudgy twilight and conjures images of dirty mirrors that evoke that desire to disappear for days on end.

The track is laced with a grubby, thick bass from the off and is afire with not so sporadic synths that cut through the smut like a laser through the haze. If you’re on the lookout for a summer banger, this isn’t it, nevertheless there is always a time and a place for a spoonful of full-fat sleaze.