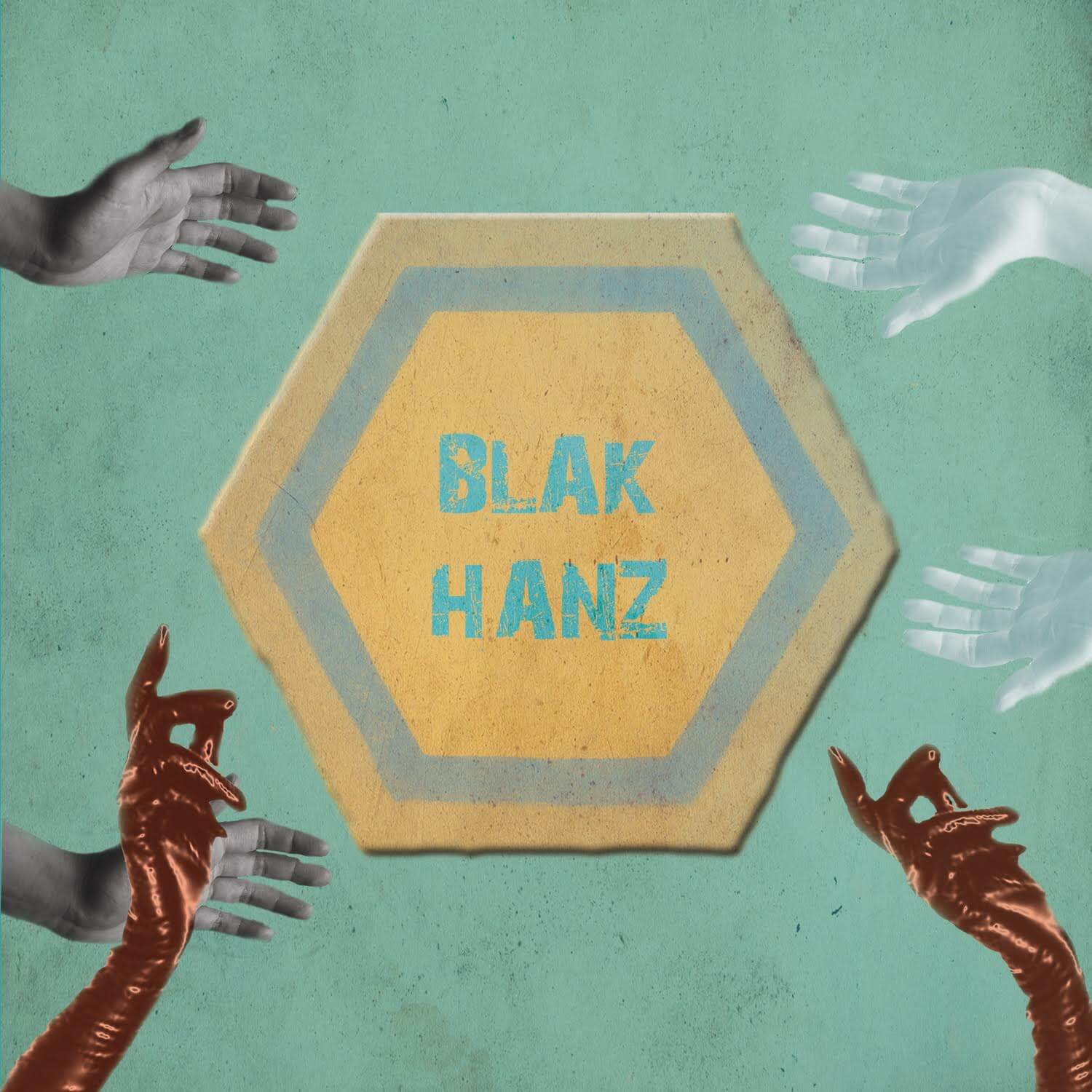 We warned you about The Moonlandingz way back in Issue Eight, that fictional band made up of members of the Fat White Family and the Eccentronic Research Council. Back then, Adrian Flanagan, insisted that every move and bead of sweat you saw from the band was choreographed in an attempt to lure you into a musical version of the reality television trap. But as the band continues and increases its output, how long can we believe in its fiction? Conversations between the ERC and FWF  began in the pen pal format, but soon became late nights and has now become a record deal with Transgressive Records. An album is now due in 2017 but for now we are blessed with the infectious single ‘Black Hanz’ which arrives from the ‘Black Hanz’ EP. Joined by Sean Ono Lennon at the mixing desk ‘Black Hanz’ details the story of the outsiders. Bullied and thrown about by our peers at work, strangers on the street and the untouchables within the government. Listen to the ‘Black Hanz’ EP below and then proceed to pre order 10″ vinyl here.