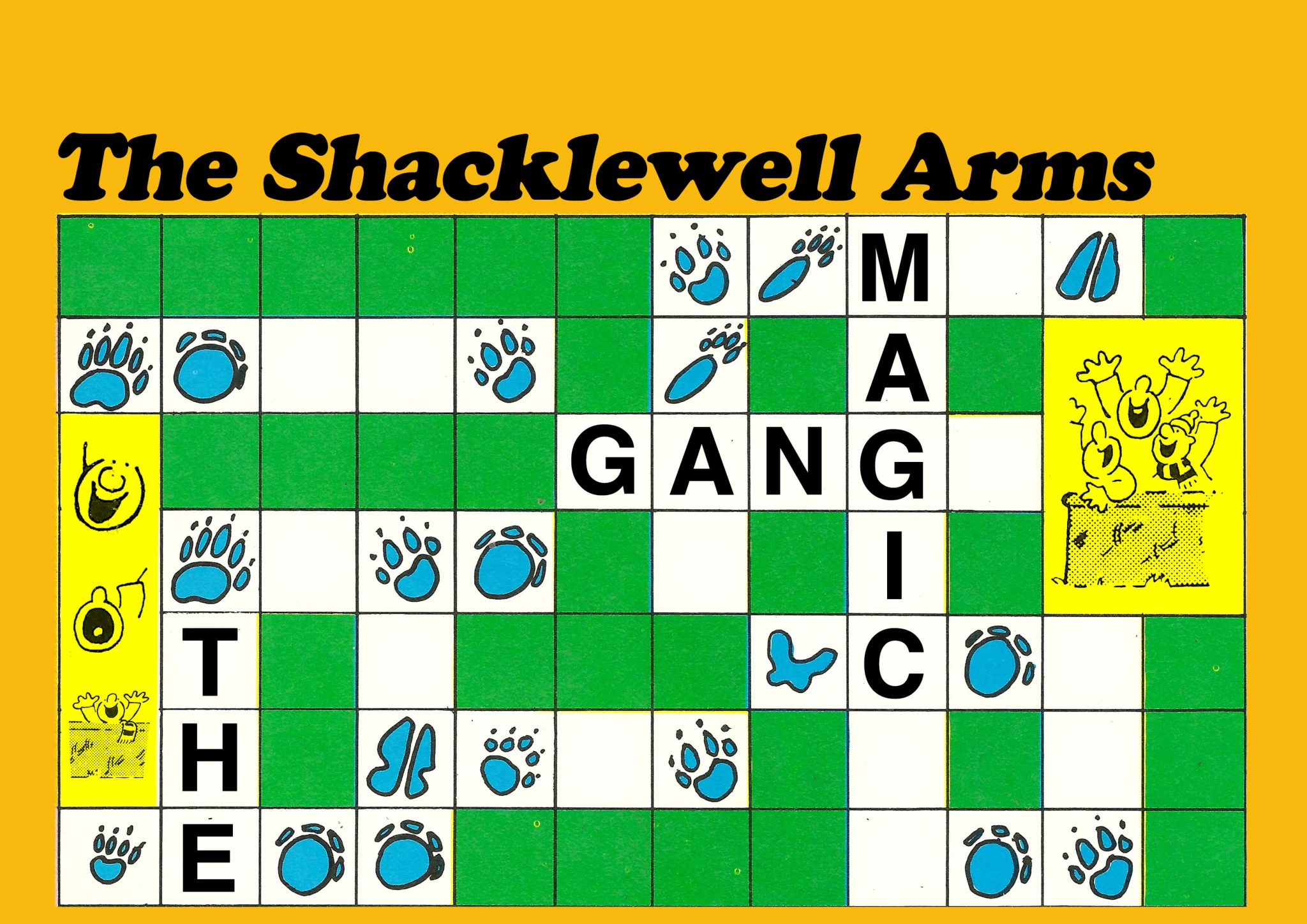 The Magic Gang, previously featured in our fifth issue and now set to play our 2nd birthday party, proved themselves to be ones to watch a year ago with shambolic, Beach Boys-like, party anthem, ‘She Won’t Ghost’. Having kick-started our summer last year, the boys from the New Forest recently gave us the bold, ‘No Fun’ and ‘Alright’. We headed east to catch the gang as they brought their 90s fuzz to The Shacklewell Arms in Dalston.

No matter what you think about their music, The Magic Gang are all about having a good time. Singer and guitarist, Jack Kaye had a grin on his face from start to finish. I say singer, they all share lead singer duties throughout the set, cementing the collective vibe, all four members bring something to the table removing any kind of band hierarchy.

The set is full of catchy pop melodies with a real sing-along vibe that unnervingly juxtapose their sometimes dark lyrics. The band’s die-hard fans were out in force, reiterating the party vibe which seems to follow The Magic Gang wherever they go.

The Brighton-based band are exciting on all fronts and we’re going to be watching their progress intently with smiles on our faces.

We interviewed Gus, Paeris, Kristian and Jack in issue five which you can read here.

You can get advance tickets to our birthday party featuring The Magic Gang here, we can’t wait! 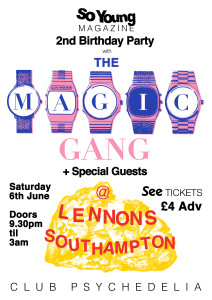