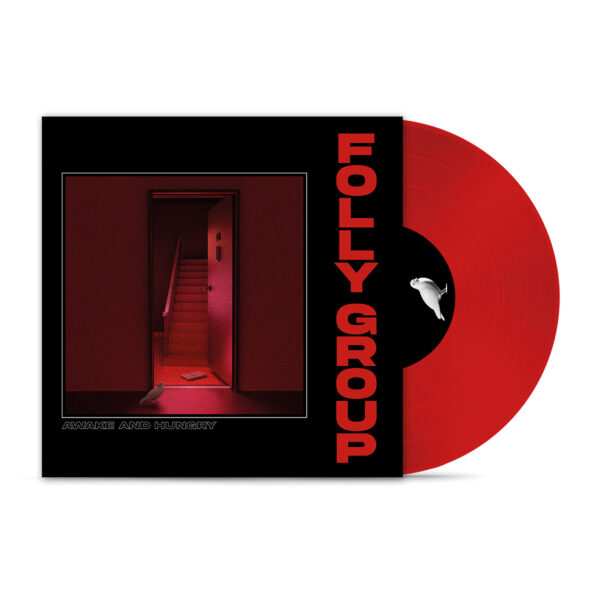 We first discovered Daisy Link’s work at her Camberwell degree show a few years ago and subsequently asked her to illustrate Hotel Lux for the print magazine. Last year Daisy created several assets for the first release on So Young Records, Folly Group’s ‘Awake and Hungry’. Meet illustrator and animator, Daisy Link. 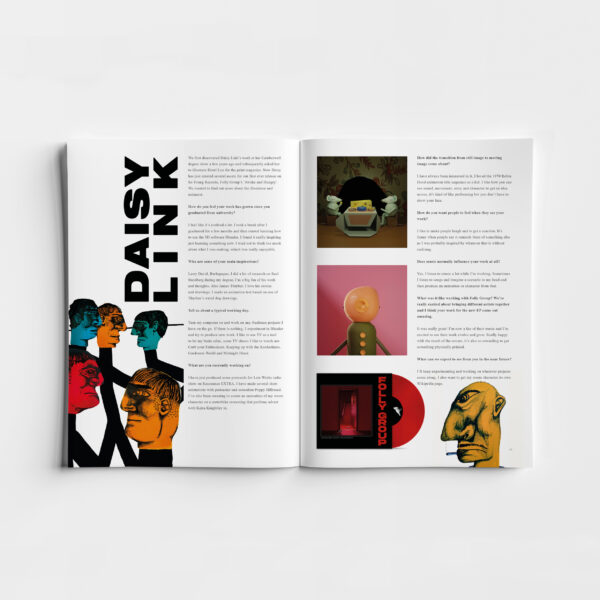 How do you feel your work has grown since you graduated from university?

I feel like it’s evolved a lot. I took a break after I graduated for a few months and then started learning how to use the 3D software Blender, I found it really inspiring just learning something new. I tried not to think too much about what I was making, which was really enjoyable. 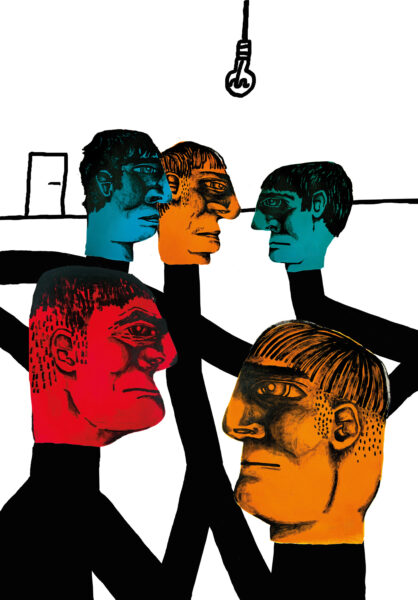 Who are some of your main inspirations?

Larry David, Barbapapas, I did a lot of research on Saul Steinberg during my degree, I’m a big fan of his work and thoughts. Also James Thurber, I love his stories and drawings. I made an animation test based on one of Thurber’s weird dog drawings.

Tell us about a typical working day.

Turn my computer on and work on any freelance projects I have on the go. If there is nothing, I experiment in Blender and try to produce new work. I like to use TV as a tool to let my brain relax, some TV shows I like to watch are: Curb your Enthusiasm, Keeping up with the Kardashians, Gardeners World and Midnight Diner. 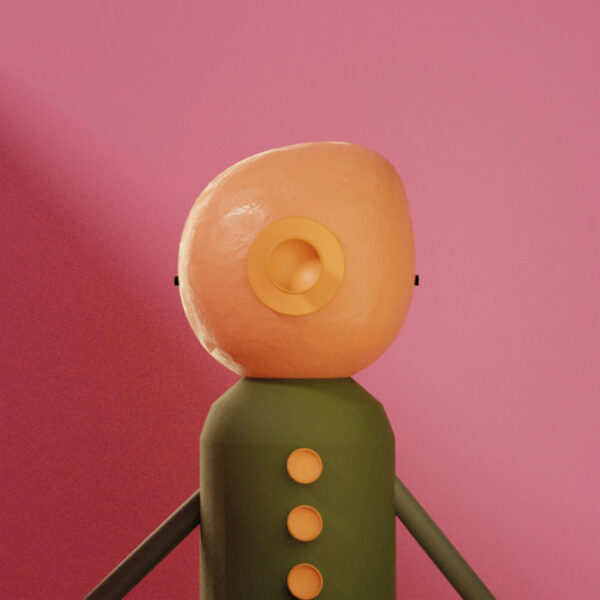 I have just produced some postcards for Late Works radio show on Resonance EXTRA. I have made several short animations with podcaster and comedian Poppy Hillstead. I’ve also been meaning to create an animation of my worm character on a motorbike recreating that perfume advert with Keira Knightley in.

How did the transition from still image to moving image come about?

I have always been interested in it, I loved the 1970 Robin Hood animation title sequence as a kid. I like how you can use sound, movement, story and character to get an idea across, it’s kind of like performing but you don’t have to show your face. 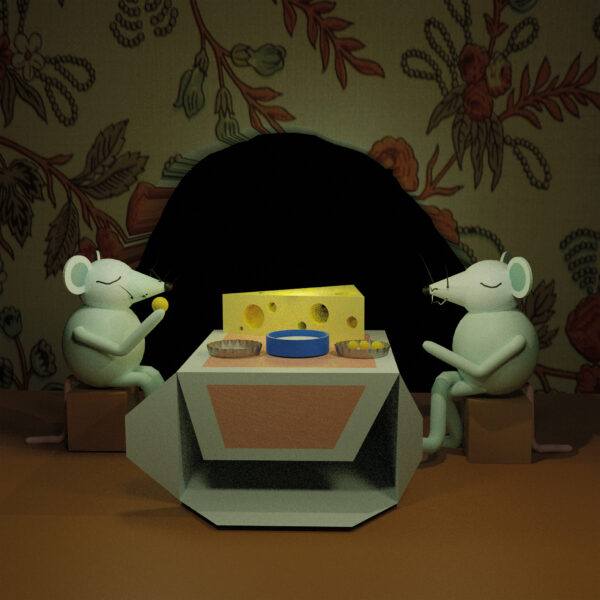 I like to make people laugh and to get a reaction. It’s funny when people say it reminds them of something else as I was probably inspired by whatever that is without realising. 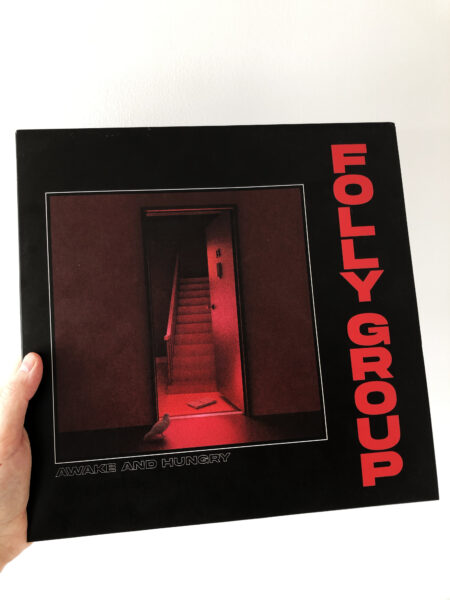 Does music normally influence your work at all?

Yes, I listen to music a lot while I’m working. Sometimes I listen to songs and imagine a scenario in my head and then produce an animation or character from that. 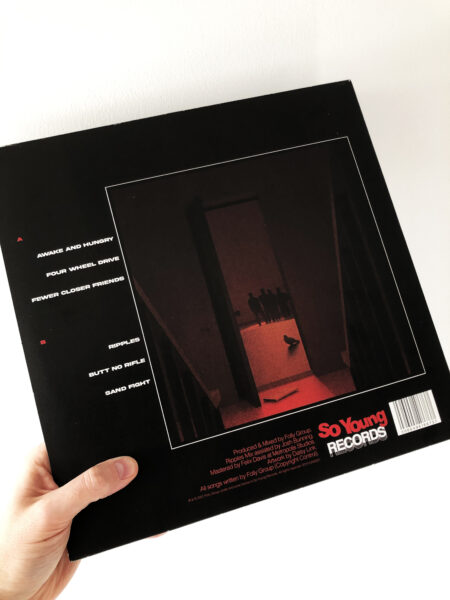 What was it like working with Folly Group? We’re really excited about bringing different artists together and I think your work for the new EP came out amazing.

It was really great! I’m now a fan of their music and I’m excited to see their work evolve and grow. Really happy with the result of the covers, it’s also so rewarding to get something physically printed. 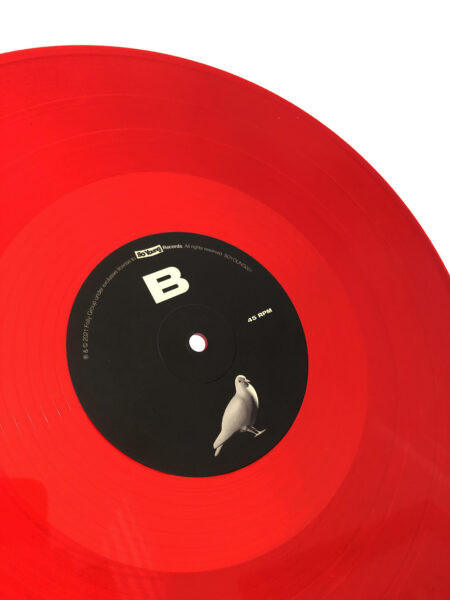 What can we expect to see from you in the near future?

I’ll keep experimenting and working on whatever projects come along, I also want to get my worm character its own Wikipedia page.