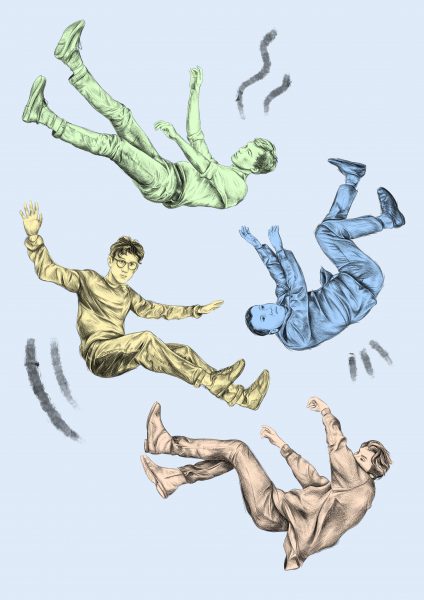 Bryony Loveridge graduated with a degree in Fine Art & Illustration in 2017. Since then she’s been trying to fit painting and illustrating around working as a full-time graphic designer. Bryony won our Illustration Competition last year with her amazing illustration of The Magic Gang. Bryony says “I will always be content so long as I am creating something, somehow!” We caught up with Bryony to get an insight into her work…

How do you go about starting a piece of work? Does it start as a pencil drawing? What’s your process?

There’s a sketchbook living somewhere inside every bag that I own. But more often than not, I’ll already have a vision of the finished image and just jump straight into drawing it digitally. This leads to numerous unfinished and abandoned psd files. 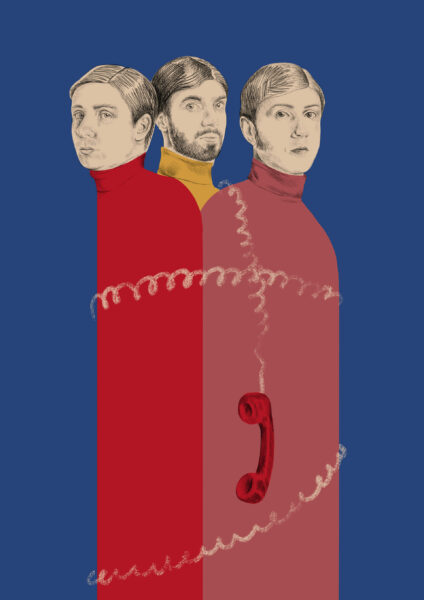 I’m not opposed to people thinking that something is just a pretty picture. Sometimes a ‘That’s nice, I like that’ is all you need. But when an artwork is based on a piece of music, I’d like for the viewer to see the translation of lyrics and sound. 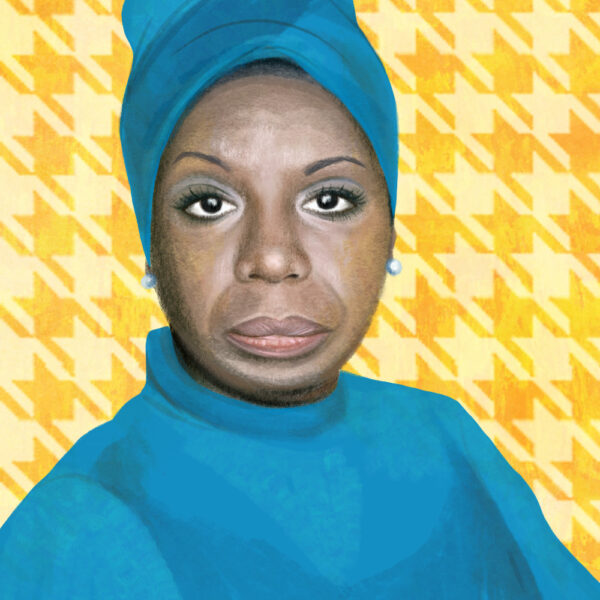 Do you have a favourite project?

Last year I exhibited an installation piece made up of 80+ handprinted mirrors. I’m so proud of the scale and composition, I really want to make a follow-up piece that’s bigger and better.

Aside from many, many personal projects that have yet to go anywhere; I’m currently working on a series of singles covers for a friend of mine’s jazz band – something of which I’d love to do more of in the future. 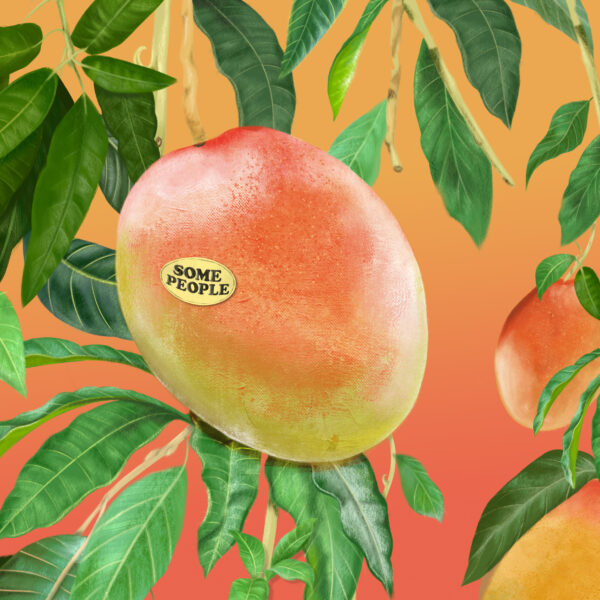 Why The Magic Gang?

It was meant to be! I’d been listening to their album 24/7 when the competition was announced and saw them live for the first time not long after. I also had a very specific vision when listening to ‘All that I want is you’.

What can we expect from you in the near future?

I’d love to be illustrating full-time in a style that is solely mine. I’m bursting with ideas for more pattern and music related projects and hope to feature the odd piece here and there throughout the coming year. 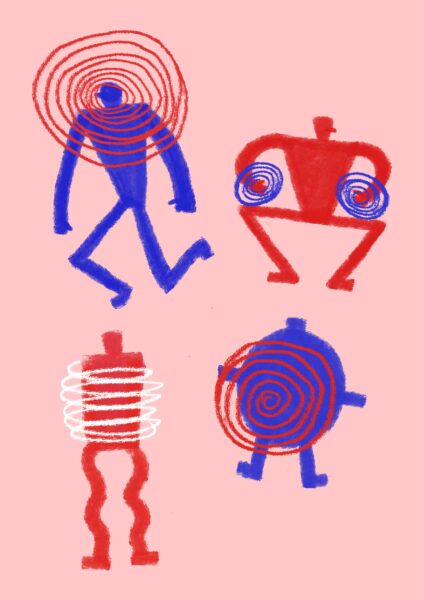 All illustrations by Bryony Loveridge