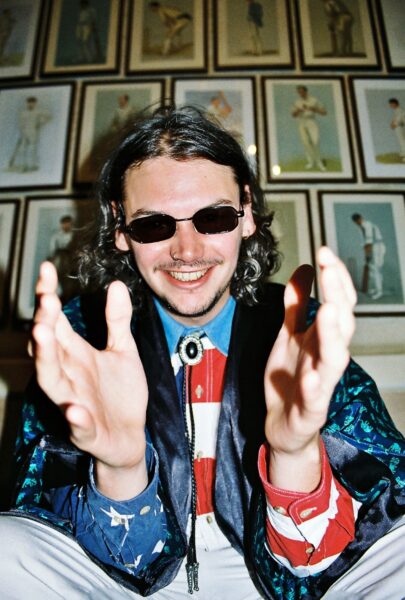 Whilst the print edition only has room for a few questions, we like to post the full interview online alongside their latest releases for you to dig in to. In Issue Twenty-Two we sent over the basics to Lazarus Kane who has just released his debut single ‘Narcissus’, a track described in our review as a “seedy, cocksure and damn right infectious hit”. We caught up with the main man just before it’s release.

My name is Lazarus Kane, I’m from the United States of America. I make music with old synthesisers and drum machines. Some people call it popular music, other folks don’t really know what to call it. I’d probably call it luxury lounge music.

I am from a very rural part of the states. It has very open spaces and far reaching prairies that stretch for miles upon miles. There is probably a beauty in that emptiness that, on a sub conscience level inspires me, but I don’t really know.

What led you to start writing and performing songs?

I started singing in church when I was very young. Then I began writing songs on a small Casio keyboard when I was in my adolescence. Then when I became older I fell from grace with religion, and started performing in any bars I could. That’s where the idea of writing luxury lounge music came from. Although I rarely played to more than a few drunk cowboys. 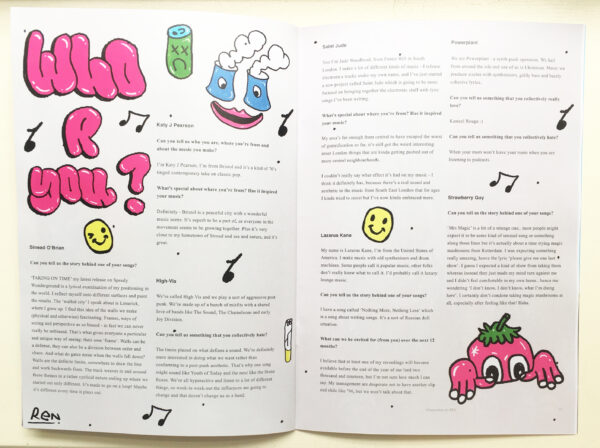 Can you tell us something that you really love?

I try to go fishing at least three times a week. It relaxes the mind.

Can you tell us something that you hate?

When I can’t fish three times a week.

I have a song called ‘Nothing More, Nothing Less’ which is a song about writing songs. It’s a sort of Russian doll situation.

I believe that at least one of my recordings will become available before the end of the year of our lord two thousand and nineteen, but I’m not sure how much I can say. My management are desperate not to have another slip and slide like ’96, but we won’t talk about that.