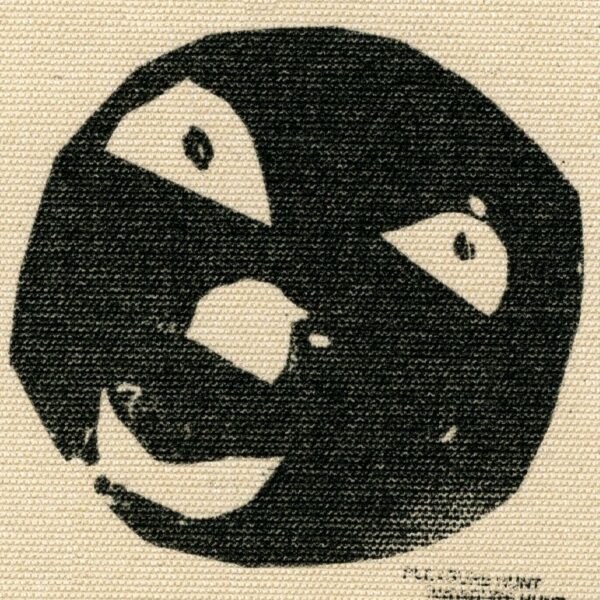 Whilst the print edition only has room for a few questions, we like to post the full interview online alongside their latest releases for you to dig in to. In Issue Twenty-Two we sent over the basics to Powerplant who released their album ‘People In The Sun’ in February this year and have quickly become one of London’s most exciting underground prospects.

We are Powerplant – a synth-punk operation. We hail from around the isle and one of us is Ukrainian. Music we produce sizzles with synthesizers, giddy bass and barely cohesive lyrics.

Our hometowns are dull and as flat as the Earth with nothing to do. Staring at the ceiling long enough gets you thinking about a thing or two, yeah.

It was originally a solitary bedroom project that existed solely on the internet. Eventually it grew meat and morphed into a full band.

When your mom won’t leave your room when you are listening to podcasts.

Vocal melody and lyrics for ‘True Love’ came to me (Hi I’m Theo) when I was in the doorway, going either in or out of the space in question.

Hopefully we will find the time to address our lower back pain. But more likely a new EP followed by a new 12’’, European shows and good times with the dog.