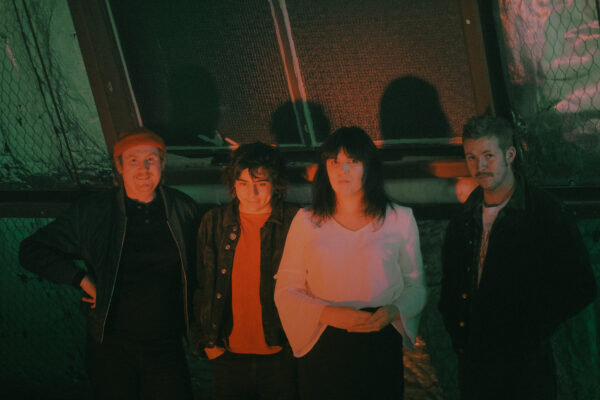 RVG are your other favourite band too, right? The return of the Melbourne four piece is one of the most exciting moments of 2019.

The band released their debut album last year and to those that it touched, it’s sure to hold an important place. RVG are still a growing band and as unjust as it may seem, the band have been largely in the shadows, but with new single ‘Alexandra’ it seems they’re ready to step out. A single that delivers the high energy story telling we’ve come to love. The band have always been comfortable leaving a production sheen upon their goth sounds, and this new track takes a step up again with a consummate crispness. ‘Alexandra’ details and tackles the oppression of marginalised communities with a personal tale, a matter that has a personal connection with vocalist Romy Vager. Watch the video to the new single below.

RVG head out on tour with Rolling Blackouts C.F. in the US this month and release this single on 7″ vinyl which you can order here.

We’ve added ‘Alexandra’ to The So Young List on Spotify which you can find here.