Margate’s new music showcase weekender, ‘New In Town’ was the product of a severe case of itchy feet onset by a year that saw so much incredible new music emerge. But with a live music circuit that was stricken by the pandemic and its subsequent lockdowns, could do very little about when it came to connecting said exciting future sounds with a live audience.

Kent live music promoters and tastemakers Art’s Cool sought to remedy their own restless feet by dreaming up a line up fit to bursting with all of the sounds that kept them hopeful during times of isolation. The venue was Margate’s much loved home of underground music, Elsewhere and if anyone was going to reboot the imaginations of the gig going enclave of sonic gourmandizers in Kent, post-pandemic, it was definitely going to be the likes of Yard Act, The Goa Express, Lime Garden, The Umlauts, The Lounge Society, Modern Woman and many more… 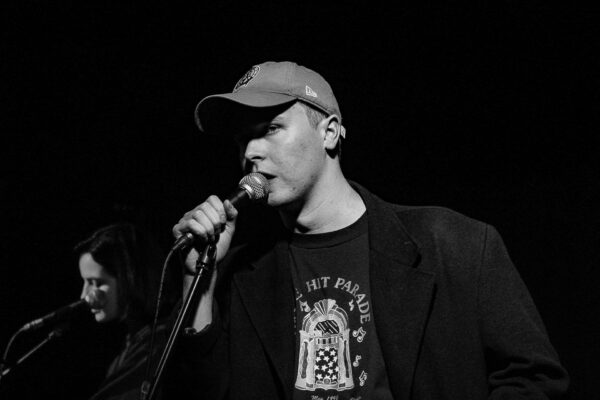 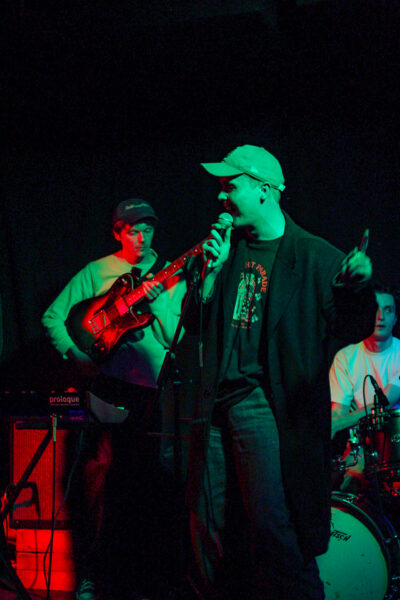 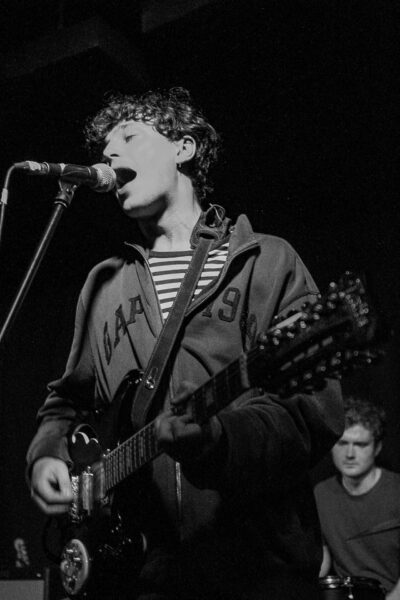 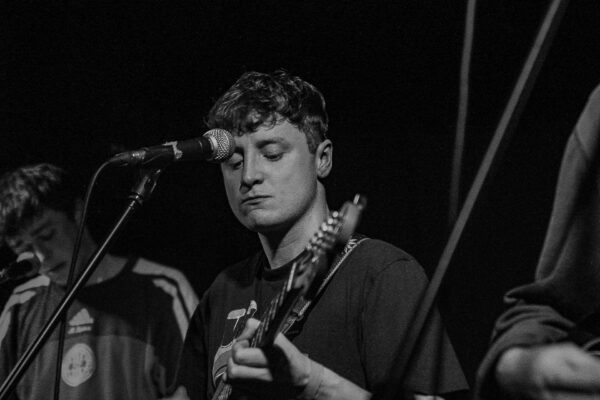 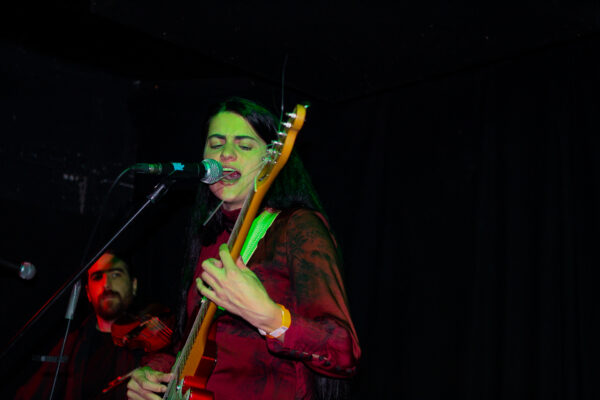 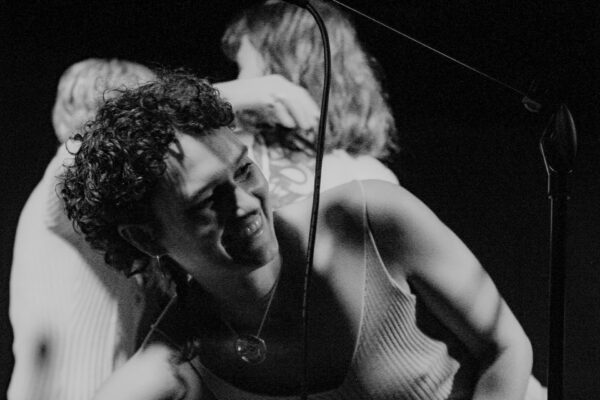 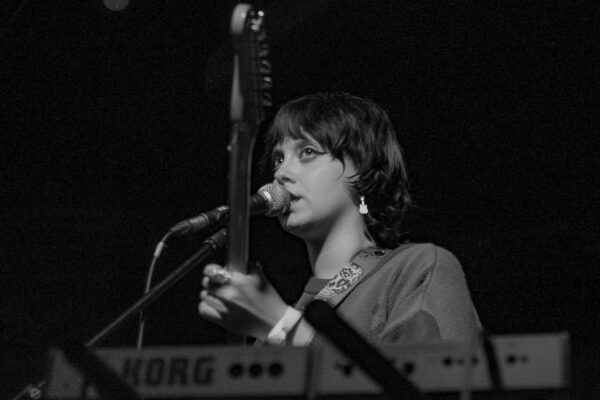 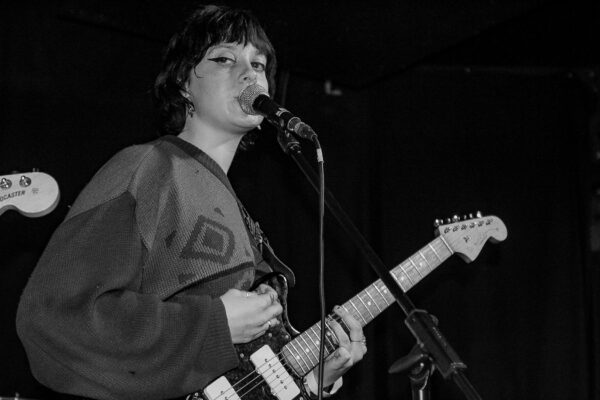 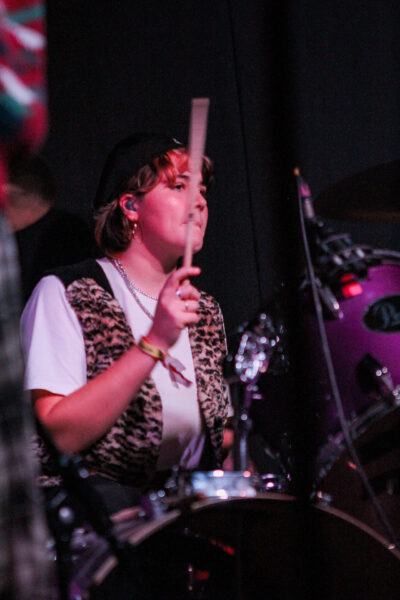 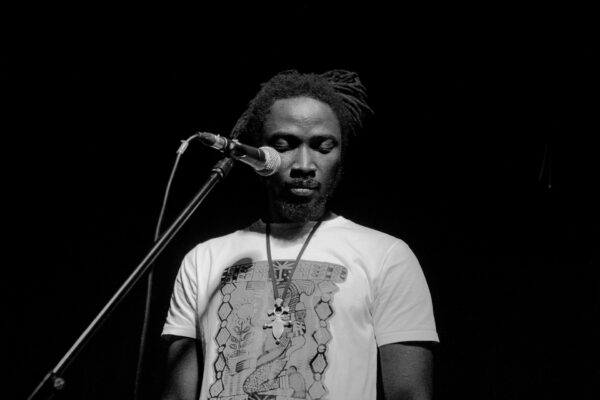 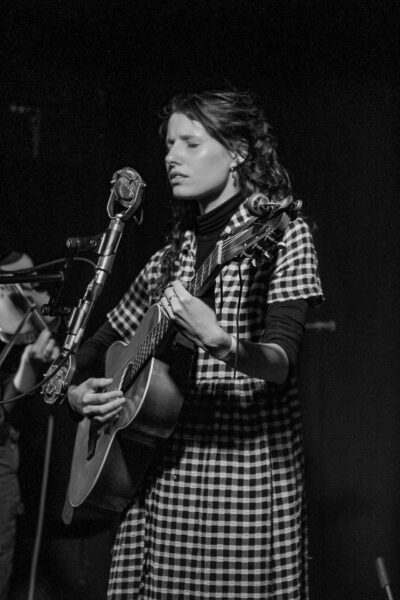 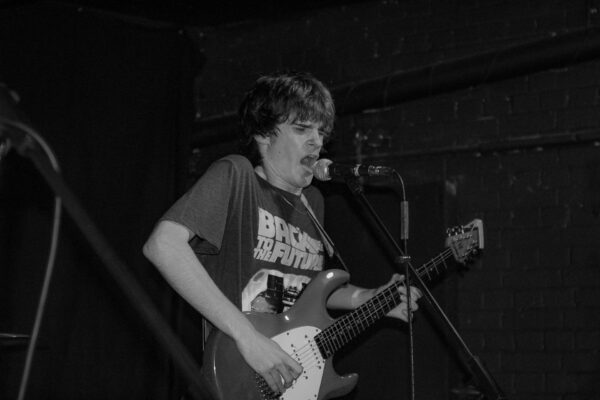 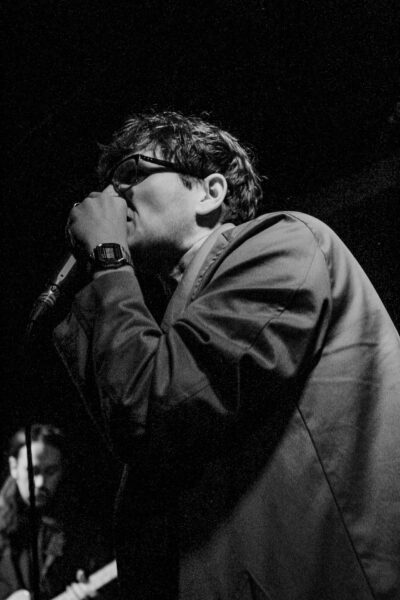 All photos by Katie Stokes

Issue Thirty-Three of So Young is out now featuring Amyl and The Sniffers, Orlando Weeks, Lazarus Kane, Modern Woman and more. Order your copy here, or read the digital edition below.