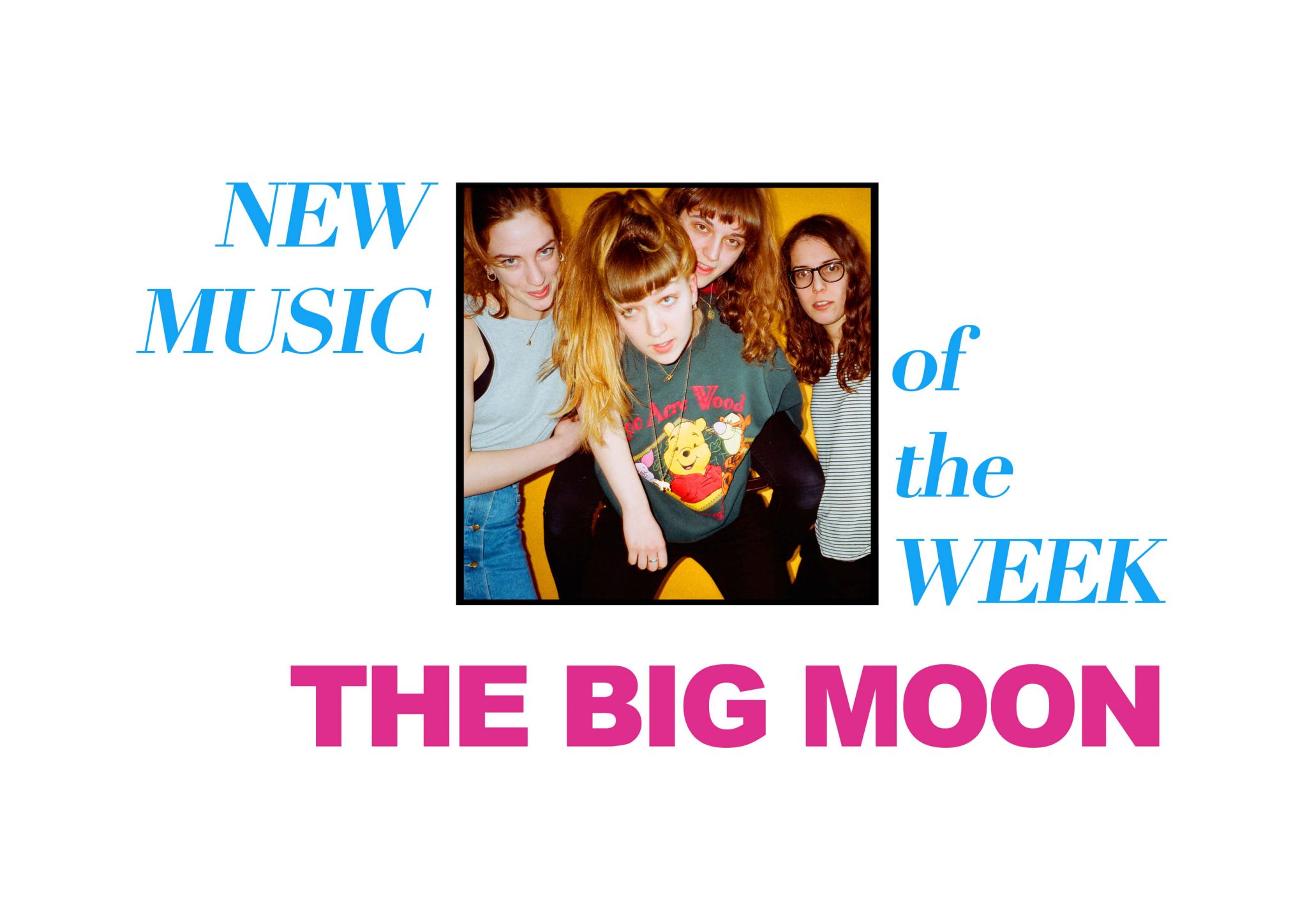 Hitting you harder than an arrow to the juice carton, it’s looking like it’s going to be the year of The Big Moon. The four piece have had a mega start to the year with support dates with The Maccabees as well as completing their own UK headline tour. And just when you thought selling out the 100 Club was enough, the girls have just announced they’ll be supporting the Mystery Jets on tour in October. Fiction Records latest signing have been bold in everything they’ve released to date. The girls burst onto the scene with ‘Eureka Moment’ and proved their depths with tracks such as ‘Sucker’ and ‘The Road’. Their latest addition and their first release with their new label home, draws influence from each single so far. It’s called ‘Cupid’ and it ties romance with the venom of disappointment. Whilst the single plays with the bleak use of someone’s ‘bow and arrow’, there’s no anti climax when it comes to The Big Moon’s ability to throw together a chorus. It’s only a matter of time until you’re ooo-ing along with your hair tied high on your head. If ‘Cupid’ is a sign of things to come, we trust that the London quartet will keep you throwing your head side to side and singing along, no matter how many times you miss that bulls-eye. Below you’ll find the brand new video for the song and you can see just how fun life can be with a guitar, some paint and a beach ball.

The Big Moon join the Mystery Jets on tour this Sept/Oct. Dates below.

‘Cupid’ is out now on Fiction Records and you can download it here.