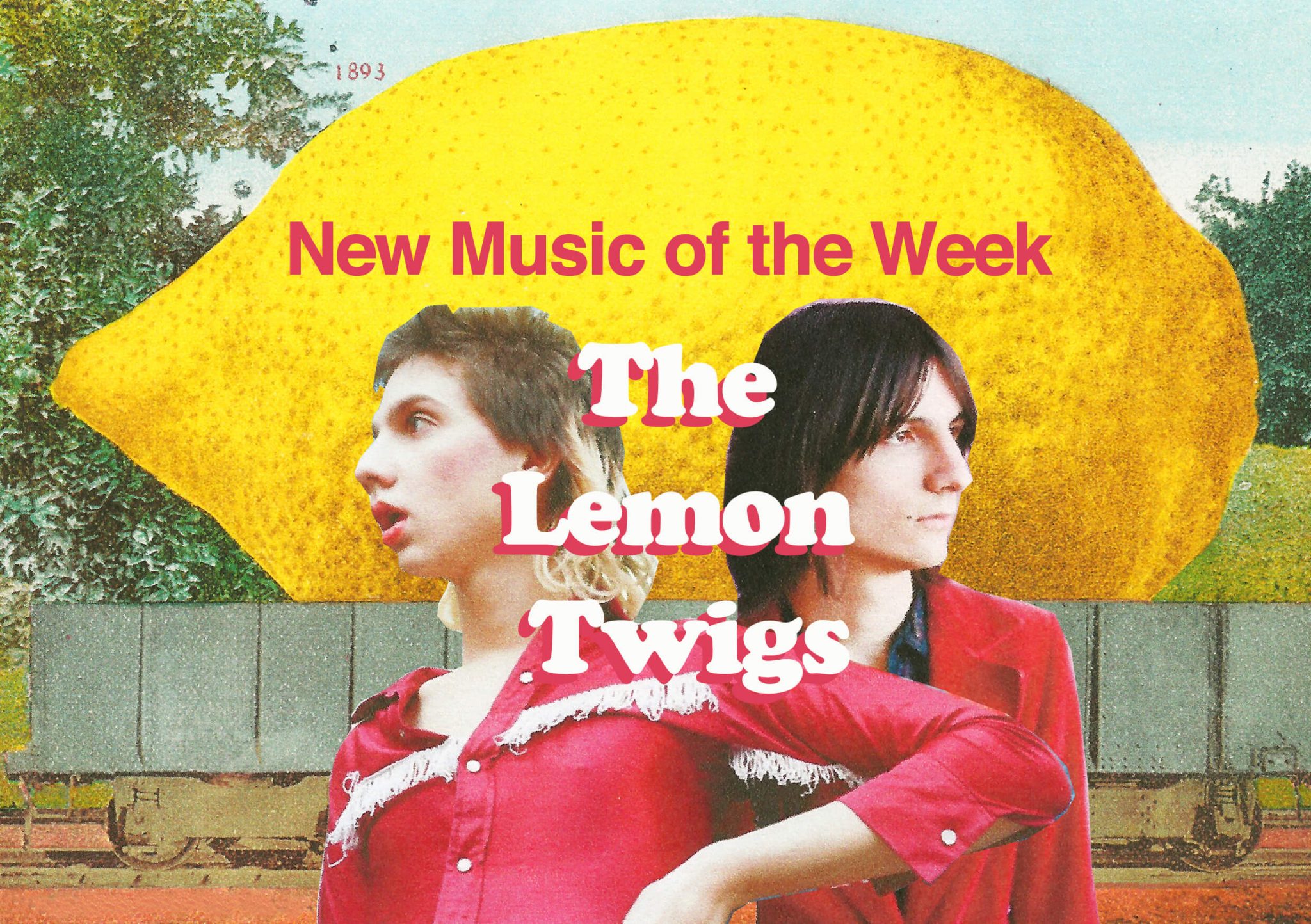 There’s a true leftfield spirit about The Lemon Twigs, they both look and sound like outsiders, the kind of kids who might be ripped apart on the school playground. It’s for this misfit reason why it’s easy to see that they’ll go far. The opening offbeat drum clatters of ‘These Words’ offers up no clues as to what the song will grow into. If one thing’s for sure it’s that you don’t expect it to be plunged into the operatic beauty which follows.

Crafted by just two teen-brothers from New York City, It’s a track which doesn’t hold still, there’s a constant winding narrative going on. It’s almost like a theatre score in many ways, flaunting complex melodies and structure, you could be forgiven for thinking it comes from musicians much older and wiser than themselves.

We couldn’t have asked for a much more promising follow up to their first Dylan-esque single ‘As Long As We’re Together’. They even look like a fascinating pair, championing mullets and messy lipstick. It all seems a bit Napoleon Dynamite. The true beauty of this band is not only their youth; but how they’ve already staggered into wildly different territory than many established artists.