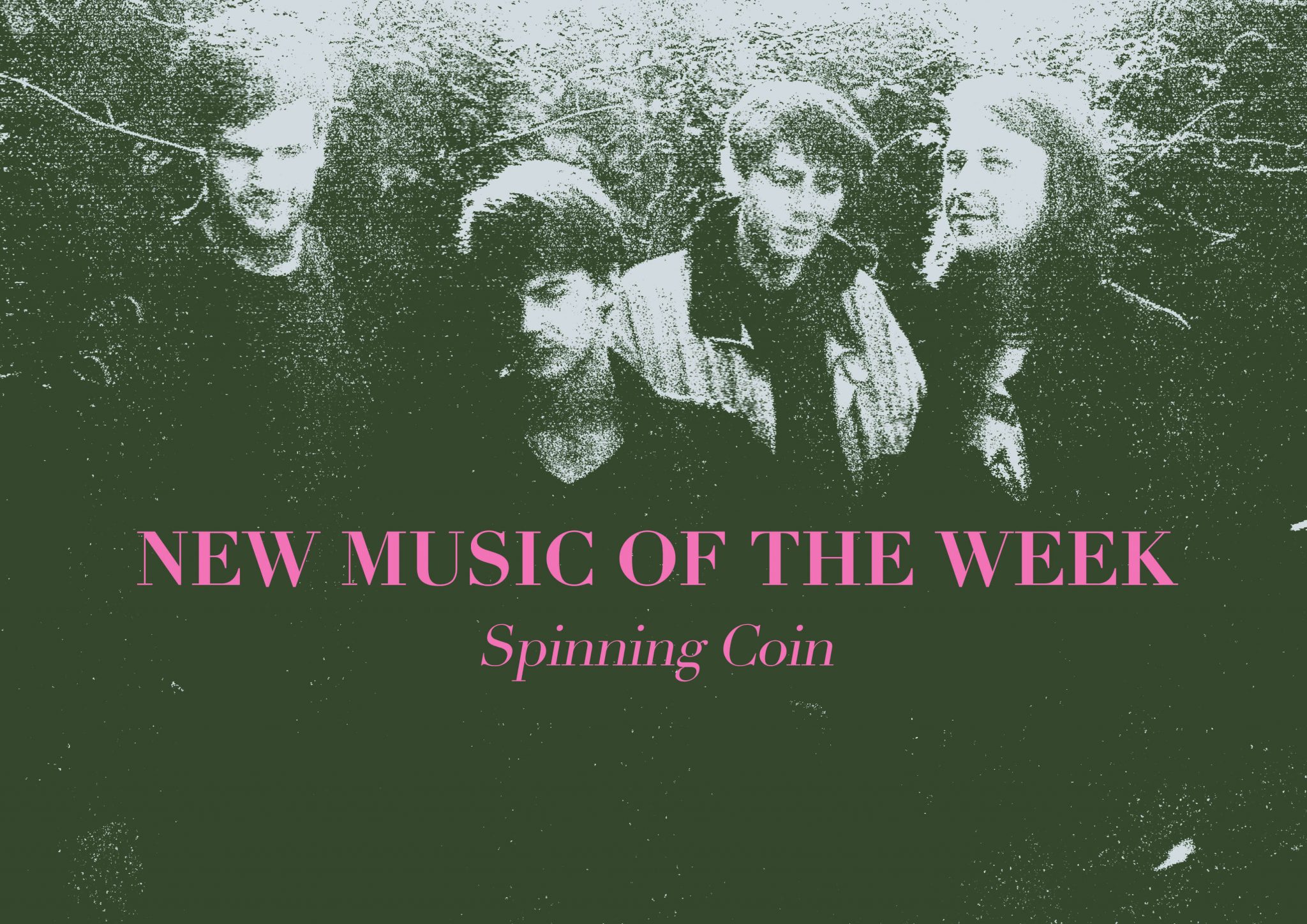 The sign of a good band is one that can have a good moan and chuck it into a good song. The sign of a great band, is one that can force the majority of us to relate to that moan. Now “great” is certainly a strong term for Glasgow newcomers Spinning Coin, but the potential is there. The Pastels’ Domino imprint ‘Geographic Music’ have recognised that exact potential and are set to release 7” single ‘Albany’ on April 22nd. It’s from that single that we find our ‘New Music of the Week’, a song called ‘Sides’. Rougher around the edges than a-side ‘Albany’, the home recorded ‘Sides’ plays with tempo and darker tones when tackling the subject of a lying boss. We’ve all been there. Some of us began there and some of us are still there. It’s that job where you’re expected to move the earth for a pittance. ‘Sides’ is a protest against all things ‘Minimum’ and ‘Living’ wage. It’s two fingers to telling us what’s ‘liveable’ and telling us to be grateful whilst we make the next man richer. I suggest we find the sweatiest venue we can, look to the man with the cleanest hands and sing, “I know you’re a liar, I think it’s time you should retire”.

Spinning Coin are taking their DIY sounds out on tour across April and May. You can find the band here:

‘Albany’ will be released on 7” single and digitally through Geographic Music on April 22nd.