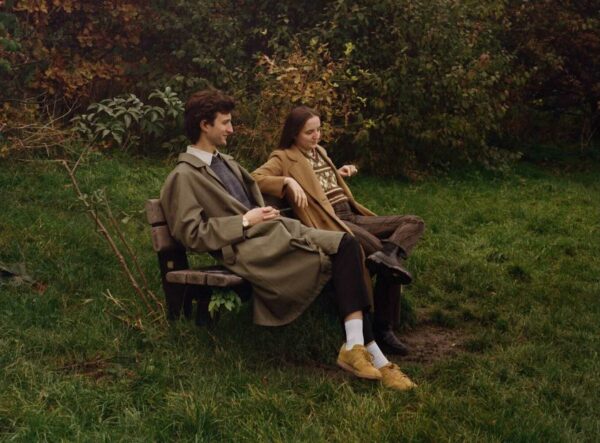 Nudista return with the dream-folk ‘Inasmuch’, and announce their debut EP ‘Halfway Here’- due for release on 31st March, via Sad Club Records.

The track attempts to disguise a building bitter anxiety with its refrain of ‘it’s alright, it’s alright, it’s alright, it isn’t alright’, eventually coming to a stoic understanding that Cabello must exist in a limbo of never knowing. Whether this entails anecdotes of her own relationships, headspace or both, it is a revealing ‘heart-on-sleeve’ track that perfectly exhibits Nudista’s self-confessional lyricism and introspective style.

Joyous, gentle and open, Nudista’s diaristic style is an endearing evolution from their 2019 ‘Masters of the Universe’, paring down their indie pace and urgency for a more reflective approach.