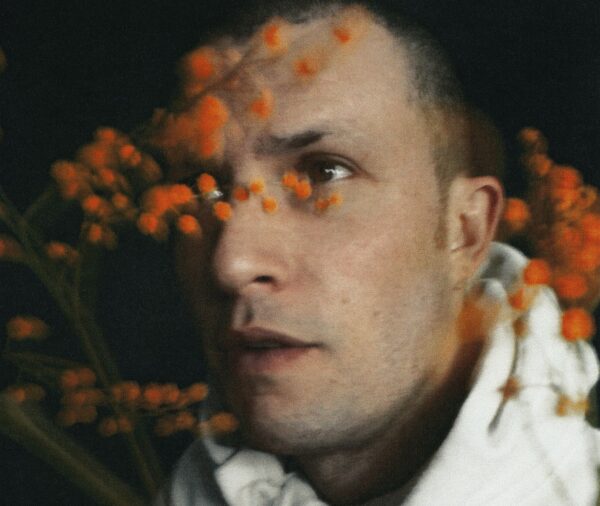 ‘Milk Breath’ perhaps captures the most unveiling moment of Orlando Weeks’ debut album yet, a seemingly passing moment between parent and child that suddenly blossoms into a defining marker in their relationship and his life.

Weeks has a penchant for crafting very tangible images of human fragility and tenderness through physical words – milk, blood, sugar – its as if those palpable fixations offer more clarity of a situation or space, the tangible aiding in the better understanding of the abstract.’Milk Breath’ embraces this beautifully, the impression of milk as young, soft and vulnerable, milk teeth, milk chest, implies a child’s infancy but also all of Weeks’ worries and insecurities about being a parent – he would do anything for his child, yet is petrified of doing wrong by him.

He has always been a rich conductor of space, easing gentle temperament and minimalism into luscious, meticulous arrangements – ‘Milk Breath’ is no stranger to this, capacious horns gently cradle you reassuringly, while more fractured, disquieting keys linger with a sense of displacement – unsure of their very being. As Weeks notions to his own naïvety in fatherhood, “I’m a beginner, you’re a beginner”, the anxiety simmers, yet its broken by the incredulous serenity of a child, his child, asleep in flawless form – it’s a beautiful realisation and a timeless dedication of love from a father to his child.

A wonderfully gracious and insightful moment.