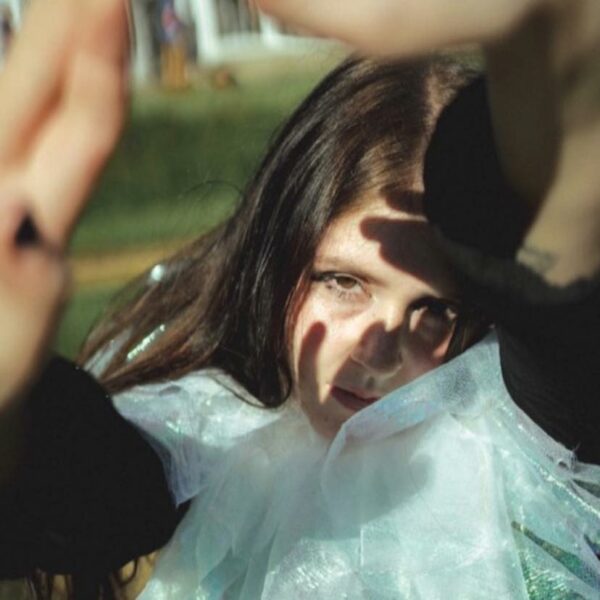 The boundless nature of  London-based, New Jersey-raised,  Platonica Erotica’s ‘King of New York’ itself vessels towards an expansive scuzzed-out serenade, interweaving between empyreal and ethereal noir-esque, art-pop, with heavenly vocals akin to that of Lana Del Rey, eventually erupting into a glorious heady wall-of-noise, courtesy of the beastly noise-fiends Deathcrash on instrumentation. Platonica Erotica’s otherworldly ‘King of New York’ feels like a dreamy grunge-laden, shoegaze tinged melancholic Sonic Youth or Pixies’ post-lockdown opera that is an apt soundtrack to these sunny Autumn days.

On the inspiration of ‘King of New York’, Planet Erotica explains that is largely comes from ‘the banality of suburban America, where I grew up, how beautiful and boring and performative it is’.

Utterly mesmeric, do yourself a favour and get on this spell-binding cinematic post-rock marvel ahead of what is no doubt going to be a spectacle of an EP in 2022.

The new issue of So Young is out now Ft. Parquet Courts, Matt Maltese, Honeyglaze, Gustaf and more. Buy your copy here on read the digital edition below.