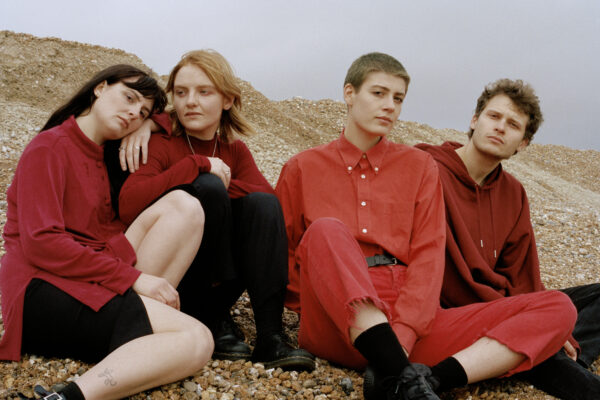 Brighton’s Porridge Radio want you to think they’re ‘charming and sweet’. For arguments sake who are we to disagree with their word-of-mouth but, if this single were on a profile, ‘striking and comes in a pack-of-four you do not wanna ignore’ might well be suggested.

Fascinatingly and compulsively charged like watching flame to the hair of an annoyingly attractive person, ‘Sweet’ is both self-examined wreckage and flat-blastedly soul releasing; resulting in a searing aftermath of satisfied chaos for those of us who like our dramatised outpour to come with un-optional badass.

Gunpowder-y targeted lyricism’s clog the air with an overriding taste of polluted progression which, paired with a universal urgency to clean-up and, lead singer Dana Margolin’s appeal in “learning to have fun”, encourages a total body of banded abyss which put simply… is really damn good.

This is a game of grudge surrendered ambitions and we’re all involved.